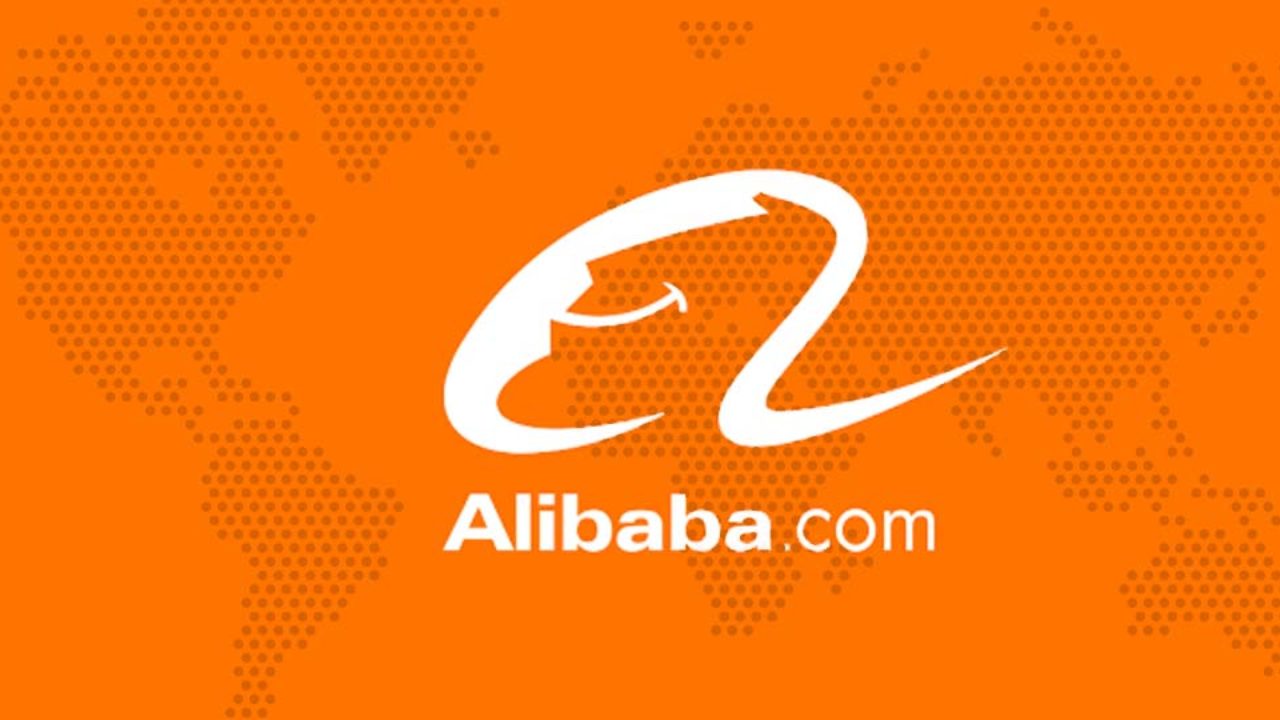 DeepRoute.ai is a company that focuses on building systems for self-driving, and it is based in Shenzhen. The company has revealed that it makes autonomous systems that are software and hardware-related.

So far, DeepRoute.ai is prominently known in China for running taxis that are autonomous. These taxis are reportedly operated by CaoCao, one of the major ride-hailing companies in China that are partners with DeepRoute.ai. Another company is running its taxis with the integration of DeepRoute.ai’s autonomous systems, which is Dongfeng Motors.

Just recently, DeepRoute.ai has announced that apart from making autonomous systems for taxis and independent cars, it is aiming to expand its technology over to logistics.

With the passage of time, the autonomous industry is growing all over China. The Chinese automobile industry-first fully focused on environment-friendly vehicles in the form of electric cars.

After marking its presence as the largest electric car market in the world, China is now ambitious in leading the autonomous industry for vehicles. This is the reason why major technology giants in China are aiming to invest heavily in such startups.

Alibaba is one of the most advanced and ambitious tech giants in China is aiming to partake in this effort. This is the reason why it has invested such a large amount in DeepRoute.ai so it can benefit from its investment in the long run.

Alibaba’s ambition has already led it in making decent investments in firms such as Xpeng and AutoX that are prominent electric car manufacturing startups in China.

Xpeng and AutoX already have support from Alibaba and it is aiming to increase the number of investments it is making in different car company startups.

According to analysts, Alibaba may be looking forward to benefiting from DeepRoute.ai for Cainiao, which is a logistics arm owned by Alibaba itself.

After facing a hiccup from the Chinese regulators for antitrust, Alibaba is aiming to make huge investments to cover the loss. The company is now collaborating with as many startups in the country as it can to build trust and sentiments among its investors.

This would eventually Alibaba help strengthen its foothold in the country and increase its share prices globally.