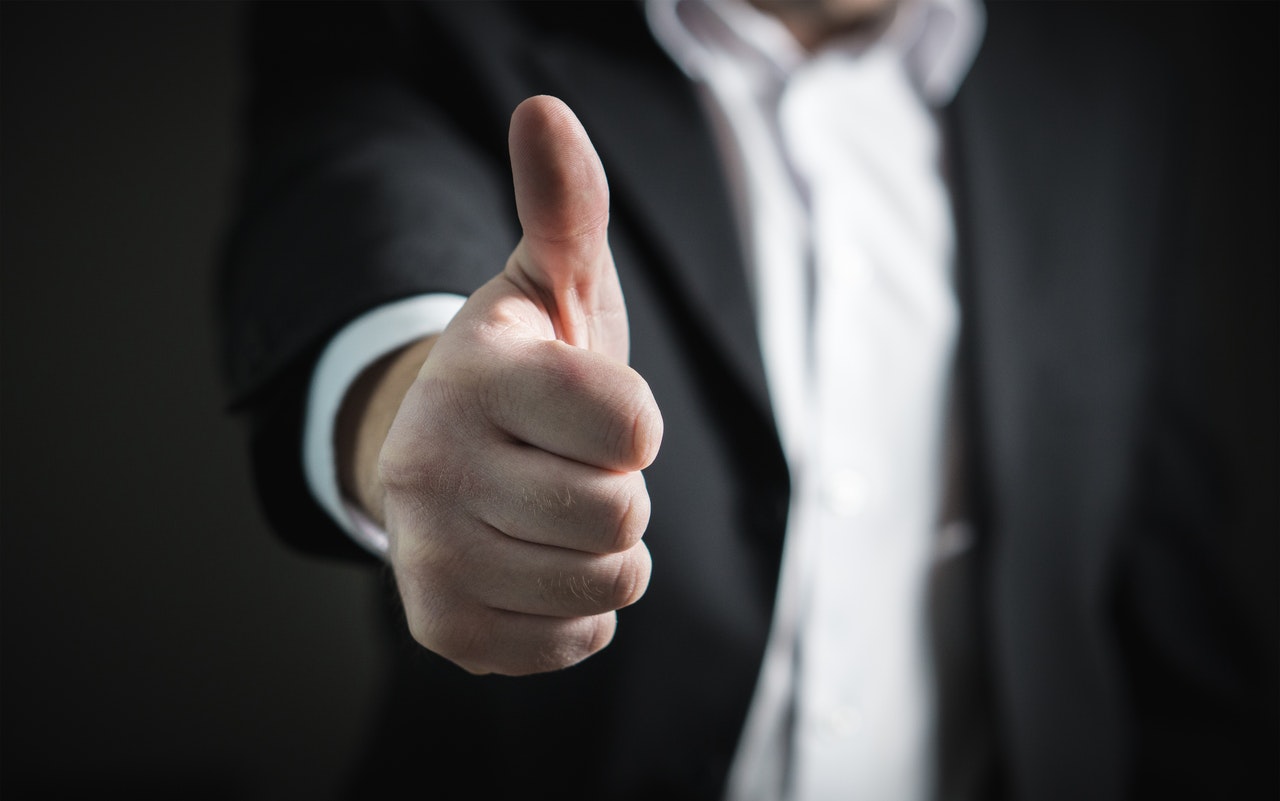 A BYD has announced that in the month of July 2021 it sold around 50,492 cars, which means that BYD has sold over 10,000 cars in the month of August. After sharing the sales report for the month of August, BYD has recorded a significant rise of 5.5% in its share prices for Monday, September 6, 2021 trading. At present, BYD is one of the major electric car manufacturing companies in China that is listed on the Hong Kong Stock Exchange.

BYD is also backed by one of the oldest and veteran investors from the United States, Warren Buffett. Buffett is reportedly the Chairman of Berkshire Hathaway that is responsible for running several arms into different industries.

While BYD constantly makes a name for itself in the electric car industry, trying to compete with Tesla, other China-based electric car companies are also in the same marathon.

At present, China-based electric car companies such as XPeng, Li Auto, and Nio are also in the race. The companies have started showing Tesla and other international electric car manufacturing brands their true potential. These companies have also started expanding their businesses beyond China and are targeting the European region.

Despite all their efforts, these three companies are not as big as BYD. The data shows that these cars only managed to deliver cars below 10,000 each in the month of August.

Unlike the rest of the startup companies in China, BYD exerts its resources to achieve high sales volumes in a month. On the other hand, companies such as XPeng, Li Auto, and Nio, focus their efforts towards achieving deliveries.