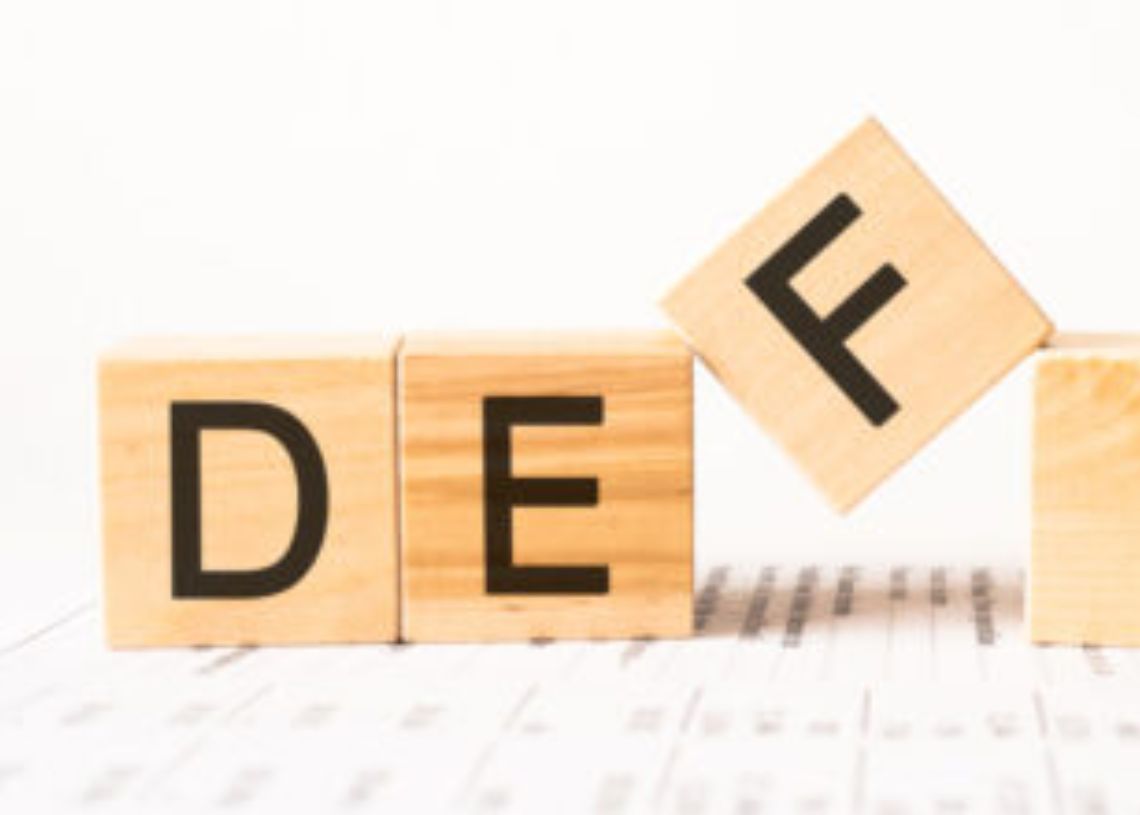 The 100% bullish market that was recorded in the AAVE market was triggered by the recent move made by the company (Aave). The company (Aave) announced its plans to develop its stablecoin called GHO.

Since then, the price of AAVE has gone bullish by 100% during the past month. However, the token seems to have hit a bearish trend and its market price has continued to decline.

The momentum made by AAVE market price still seems like a shock in the cryptocurrency market. The token bulled out from the bottom, lowest at the price of $45.60 on the 18th of June. After an announcement from the company, the token hit $95.50 as of July 15.

However, it seems the momentum of the token is getting waned and being faced with correction. Its sharp retracement/bearish trend has brought the market price almost to the level it was, as early June. The pullback and drop in the token price have been a source of concern for traders and holders.

AAVE tokens have continued embarking on a pullback/retracement trendline. A trendline study of the token on the 9thof thee  July indicated a 20% bear price.

The irregular movement and correction of the token are attempting to break the current trendline causing a bull. However, such a move may trigger people, investors, and holders to start selling their tokens. A retracement may cause the token to go lower than its current trendline. This prediction will cause the price to visit the $67.75 zone.

Judging from technical analysis, there are predictions that AAVE could retrace to form a bear flag. If this happens the token would be back at $35.60, which is approximately a 60% drop from the current price.

However, if the token could soar above the current trendline, and invalidate the setup, then a bullish market will be experienced. The token would experience another All-Time-Highs approximately $115-$120 which was a resistance month back.

The bullish market trendline that has been recorded in the coin market was triggered by the company’s plan to launch a coin called GHO. The announcement was made on the 7th of July via the company’s official Twitter page.

After the big announcement, the centralized company set up a poll for its community members to vote for the GHO proposal. After the vote and announcement, the market price for AAVE surged by approximately 54%. This was believed to have been caused by speculations from people that the stablecoin would boost token adoption.