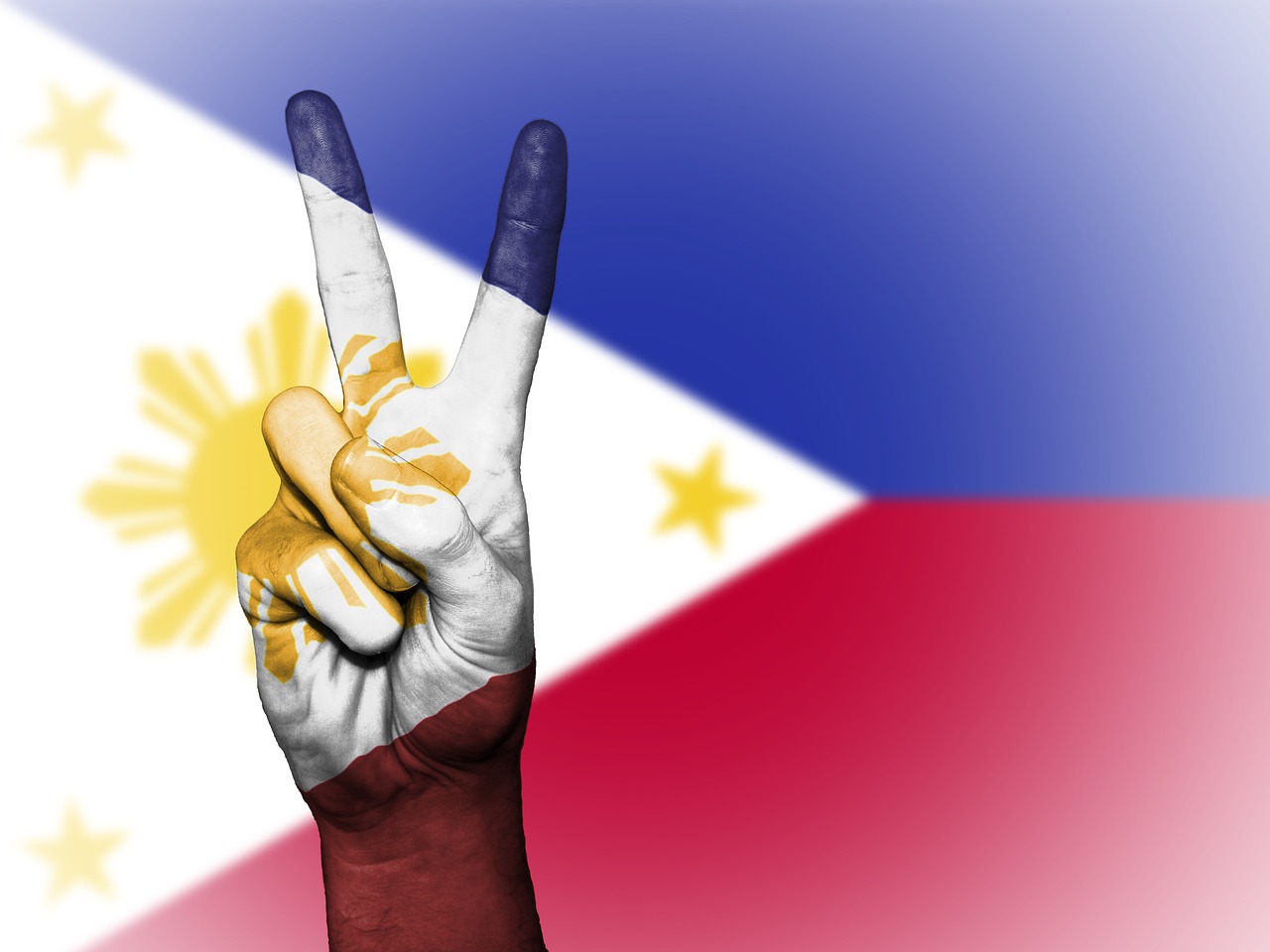 According to the latest reports, Monde Nissin has made a huge announcement for its consumers and stakeholders. Monde Nissin has reportedly carried out the largest initial public offering (IPO) in the entire history of public listing in the Philippines.

By carrying out an initial public offering (IP) Monde Nissin has shown that it means to expand its business. The company is aiming to bring in more people and rally to its stocks and the company to bring more exposure to the company.

Monde Nissin is the company behind the production of one of the most popular and widely consumed noodles in the country called “Lucky Me!” instant noodles. Lucky Me! instant noodles brand is not only limited to the Philippines but it is also famous all over Southeast Asia.

The company’s instant noodles are consumed all over Southeast Asia and have very high demand in the region. The company is planning to bring in more people and consumers to the platform by going public.

The reports suggest that the initial public offering (IPO) for Lucky Me! and Quorn was launched on Tuesday, May 1, 2021, in the Philippines market. The company has revealed that from the initial public offering (IPO) round, it successfully generated almost $1 billion. At the time of writing, the $1 billion figure translates to 48.6 billion Philippine pesos.

The economy analysts have confirmed that Monde Nissin’s initial public offering (IPO) was the largest IPO carried out in the Philippines. Furthermore, it is also the largest public listing that has taken place in the entire Southeast Asian market for the food and beverage space.

The above information has been shared by Henry Soesanto, who is the chief executive at Monde Nissin. Quorn is a brand based in the United Kingdom, which is known for producing the brand that is meatless chicken. Monde Nissin had reportedly purchased Quorn making company for £550 million back in 2015. At the time of writing, the £550 million transaction translates to $847 million.

During an interview at CNN, Soesanto talked about the growth of the company in the last decade. Soesanto stated that in the last ten years, the alternative protein space has been gaining tremendous growth. The world’s population is gradually moving towards the non-meat space and therefore, Quorn has become a widely consumed product.

At present, the product is widely consumed in UK, Europe, and now, it has found its way to the Southeast Asian market.