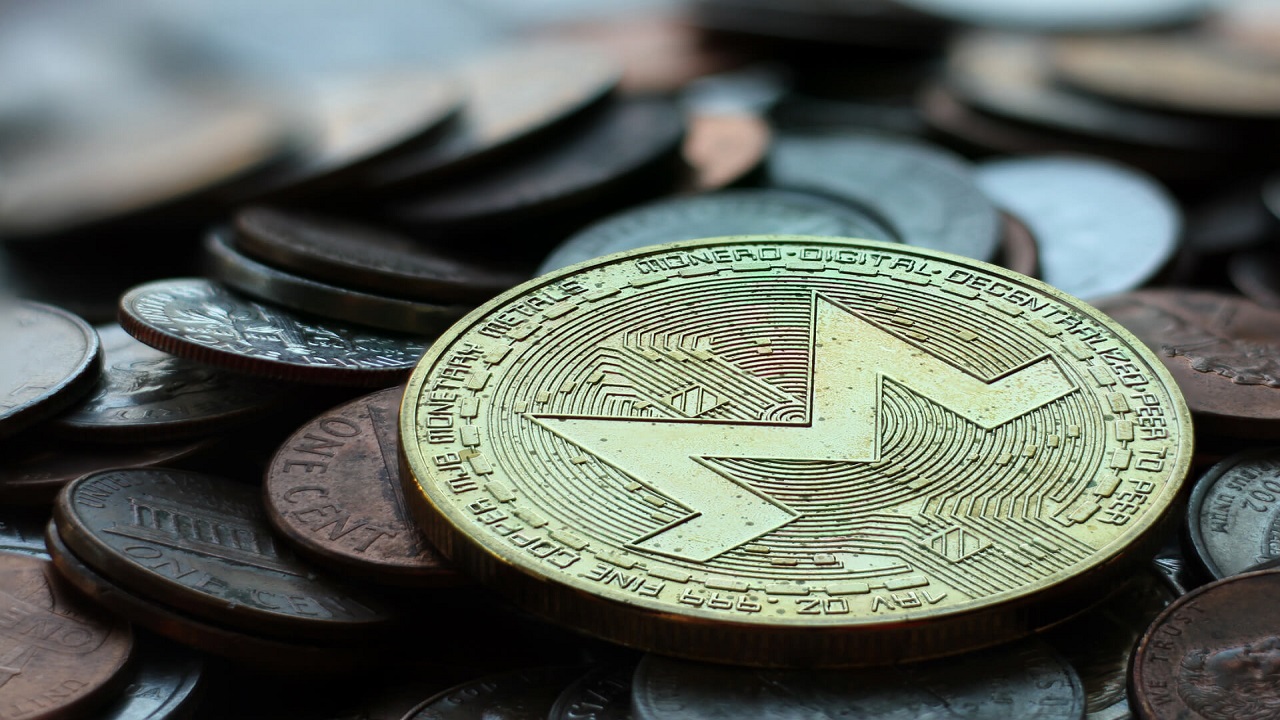 There has been a surge in the popularity of cryptocurrencies that are digital or virtual currencies, which are decentralized in nature and can be used for spending or trading using blockchain technology. A number of them are aimed at enhancing anonymity and privacy, but their success has varied. Some of these currencies allow the public to view all transactions, while others have made privacy optional. Still, there are also those that keep the privacy feature implicit. When most people think of cryptocurrencies, they immediately jump to Bitcoin and there is no doubt that it was one of the first of its kind, which used peer-to-peer technology for allowing people to make payments.

However, it is certainly not the only cryptocurrency that exists in the market nowadays and one of these that has also achieved a high level of acceptance and popularity is called Monero.

A privacy-oriented and open-source cryptocurrency, Monero was launched in the market in 2014. The blockchain that powers Monero has been intentionally configured to stay opaque due to which it makes the details of the transaction, such as the amount of every transaction and the identity of recipients and senders anonymous. How does it do so? It disguises the addresses of the involved parties.

Other than anonymity, Monero’s mining process is based on an egalitarian concept. This principle means that every individual is equal and deserves to have equal opportunities. When Monero was launched, its developers didn’t keep any stake, but they did depend on community support and contributions for further developing this virtual currency. As of January 15th, 2021, Monero’s price was around $155.94 and its market capitalization had reached a total of $2.778 billion.

This is a major difference from the closing price on January 15th, 2020, when it had been $65.68 and the market capitalization of Monero was $1.143 billion. This highlights an increase of more than 137%.

How is Monero Different?

As stated earlier, Bitcoin is the most popular crypto that exists and it operates on a protocol that uses pseudo name addresses for shielding the identity of the participants. These names are combinations of numbers and alphabets that are generated randomly. However, this approach offers very limited privacy because both Bitcoin transactions and addresses are listed on the blockchain, which results in public access. The pseudonymous addresses don’t offer complete privacy.

If a participant carries out a few transactions over time, they can be linked to the same address, which enables others to become aware of the identity and trends of the address’s owner. No such issues exist when you go with Monero. Fungibility is another advantage that Monero has to offer over Bitcoin, which means that two units of a currency can be substituted mutually without any difference between the two. For instance, the value of two $1 bills is equal, but they are not the same because their serial number is different. Hence, they cannot be considered fungible.

But, gold bars of the same grade do offer fungibility as they don’t have any distinguishing features and have the same value. Considering this analogy, Bitcoin is like the $1 dollar bill, while Monero is like the gold bars. The blockchain records the transaction history of every Bitcoin, which means it is possible to identify the Bitcoin units that are connected to certain events, like theft, gambling or fraud. This can pave the way for suspending, blocking or closing accounts that comprise of such units. This can lead to losses for people.

The transaction history of Monero is non-traceable, which provides participants a safer network where they don’t have to worry about their units being held, blacklisted or refused.

Privacy concerns are alleviated by Monero through the use of concepts like stealth addresses and ring signatures. The latter enables a sender to conceal their identity from other participants of a group. Put simply, they are anonymous digital signatures from one of the group members, but it doesn’t disclose which member has signed the transaction. A ring signature is generated by Monero through a combination of the account keys of the sender and public keys on the blockchain. This makes it private as well as unique.

It can be effective in hiding the identity of the sender, as it is computationally impossible to determine the member whose keys were used for producing the complex signature. Stealth addresses are also quite useful in providing additional privacy, as these are randomly generated addresses created for one-time use on behalf of the recipient for every transaction. The actual destination address of the transaction can be concealed through stealth addresses and the identity of the receiving participant can be hidden.

RingCT or Ring Confidential Transactions also help in hiding the amount of the transactions. After successfully hiding the identities of the receivers and senders, the RingCT functionality was added in January 2017 and is mandatory for all transactions that are performed on the Monero network.

How to Mine Monero?

Monero can run on all top platforms, including Linux, macOS, Windows, FreeBSD, and Android. The mining process of the currency rewards individuals for their activities like joining mining pools or for mining on their own. A standard computer can be used for mining Monero and no specific hardware is needed, like the application-specific integrated circuits (ASICs). This form of hardware is quite costly and is required for mining cryptocurrencies like Bitcoin.

Instead, people can use the GPU or CPU of their own computer for mining the currency. The Monero website provides the full list of hardware that can be used. Certain software can also be installed by the user, which may incur a developer’s fee. According to Monero’s website, they rely on proof-of-work mining, which is an algorithm offering security to certain cryptocurrencies. This system can prevent problems linked to double-spending, which can distort the supply. As far as buying Monero is concerned, it is as easy as going to an exchange and finding a seller wanting to sell, or you can also purchase it via an automated teller machine (ATM).