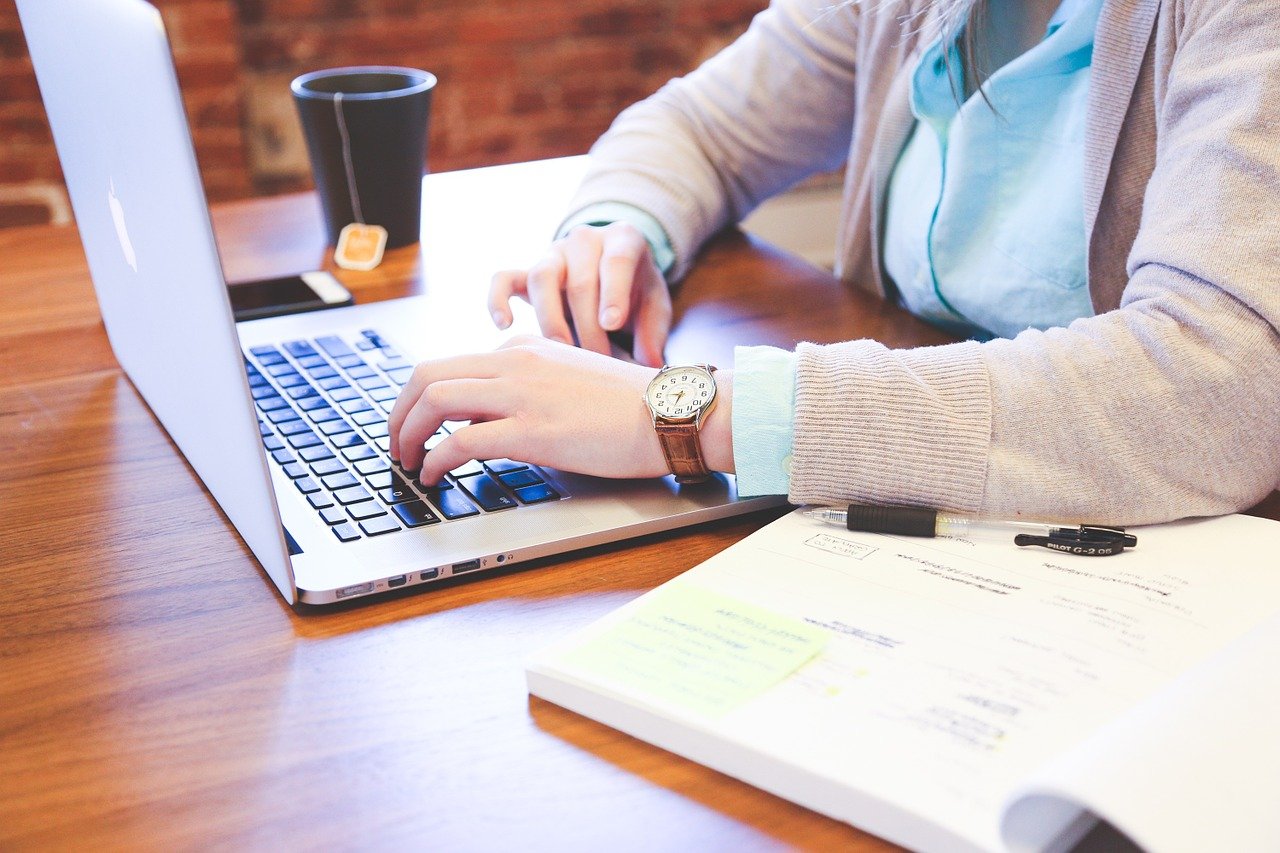 The year 2021 has proven to be extremely crucial and full of hiccups for the tech giants from around the globe. This includes firms such as Microsoft, Facebook, Alibaba, Google, and so many other tech giants that are facing a lot of scrutiny from regulators.

The regulatory authorities from different parts of the world have launched antitrust probes against these firms. They have alleged the majority of the tech giants for using their power and prominence to stop any competitor from competing with them.

Just recently, it was Alibaba that faced a huge fine from the Chinese regulatory authority for breaching the antitrust policy. However, Google has become the latest tech giant to be the center of attention for many regulators from around the world.

The regulator has alleged Google of using its strong presence in the Indian market to target and take down competitors that could impact its sales even a bit in the country.

The antitrust authority of India reportedly launched a probe against Google and went through data for the past couple of years. After analyzing the data collected from different sources, the regulator has come up with the consensus that Google is indeed at fault.

Google has used its power and muscle in the Indian sector to hurt its competitors even if it had to adopt an illegal approach. The report around the antitrust regulator making a statement against Google was shared by Reuters.

The regulator has revealed that Google literally used its power to impose a new policy where the device manufacturers saw their incentives and abilities reduced.

This reduction was felt across the board where the manufacturers were involved in developing and then selling operating systems that were alternative to the Android versions.

This information has been gathered and shared by the Competition Commission of India (CCI). The investigations unit of the CCI was responsible for carrying out the probe against Google and share details around its misuse of power.

Another probe coming up with allegations against Google means that there is a possibility of another huge fine that the tech giant may end up facing. This can dampen the share prices for Google prices in the upcoming days.