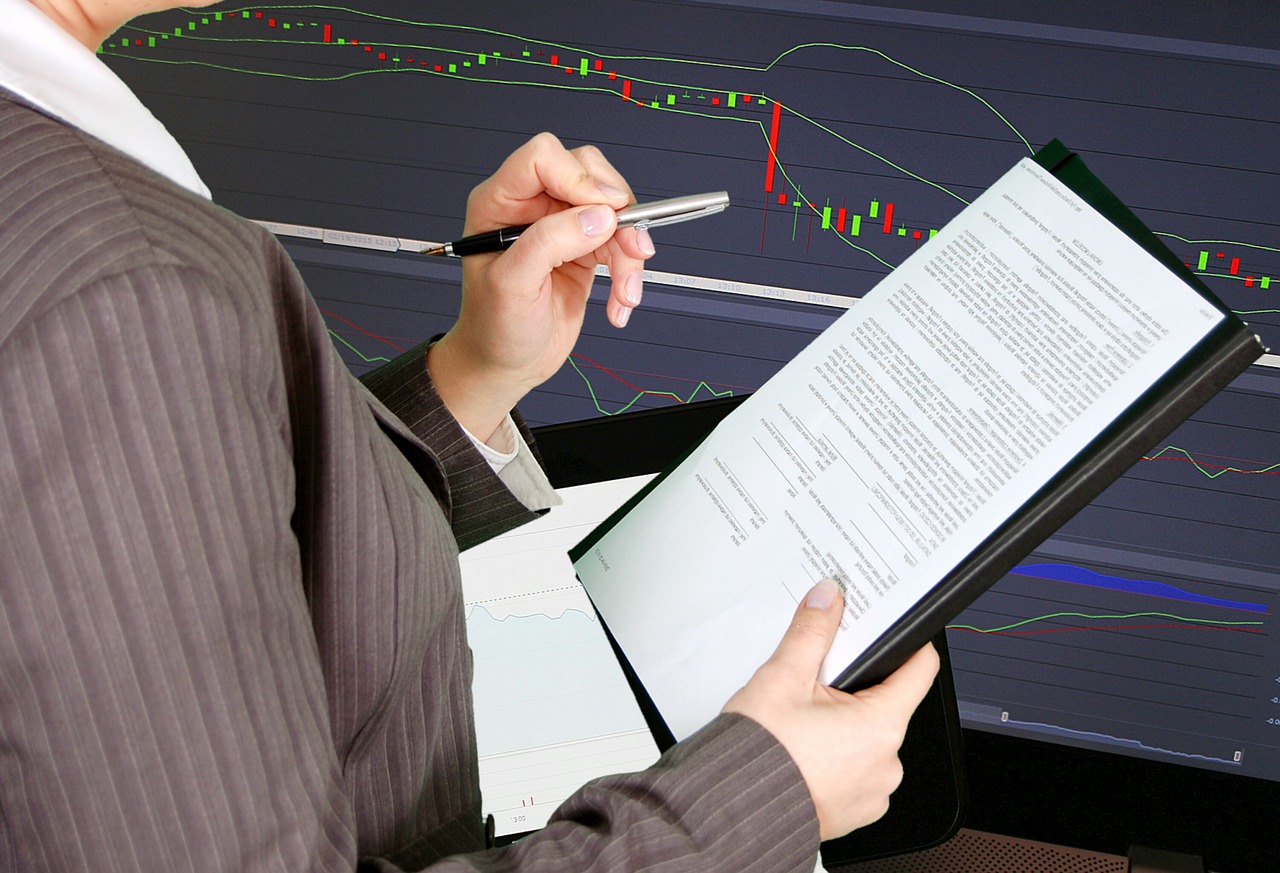 The tech giant has announced that the cutting of the iPhone 13s is due to the shortage of semiconductors. The company has revealed that just like the rest of the companies globally, it is also facing issues with the shortage of semiconductors. According to the production team at Apple, it has been confirmed that the production for iPhone 13s would be cut off by 11%.

Vimeo is the next company on the list that has experienced a 3.6% rise in the share prices in the premarket trading. The rise in the share prices was observed after it revealed that it had generated significantly higher revenue figures. The company has revealed that in the month of September alone, its revenue has experienced a 33% increase compared to the same month in 2020. The company has also revealed that compared to the year 2020, its revenue has so far increased to 16% per user and 14% in terms of subscribers on the platform.

The software company has revealed that it is experiencing a significant rise in its revenue and sales figures, which would eventually result in higher revenues for the rest of the year.

Sun Country Airlines teams have revealed that these shares are now up for sale from the shareholders’ end. This means that the major shareholders of the company are now moving towards selling their shares in the company. Sun Country Airlines has also revealed that it won’t be taking any proceeds from the offerings for the 8 million shares it has up for sale.