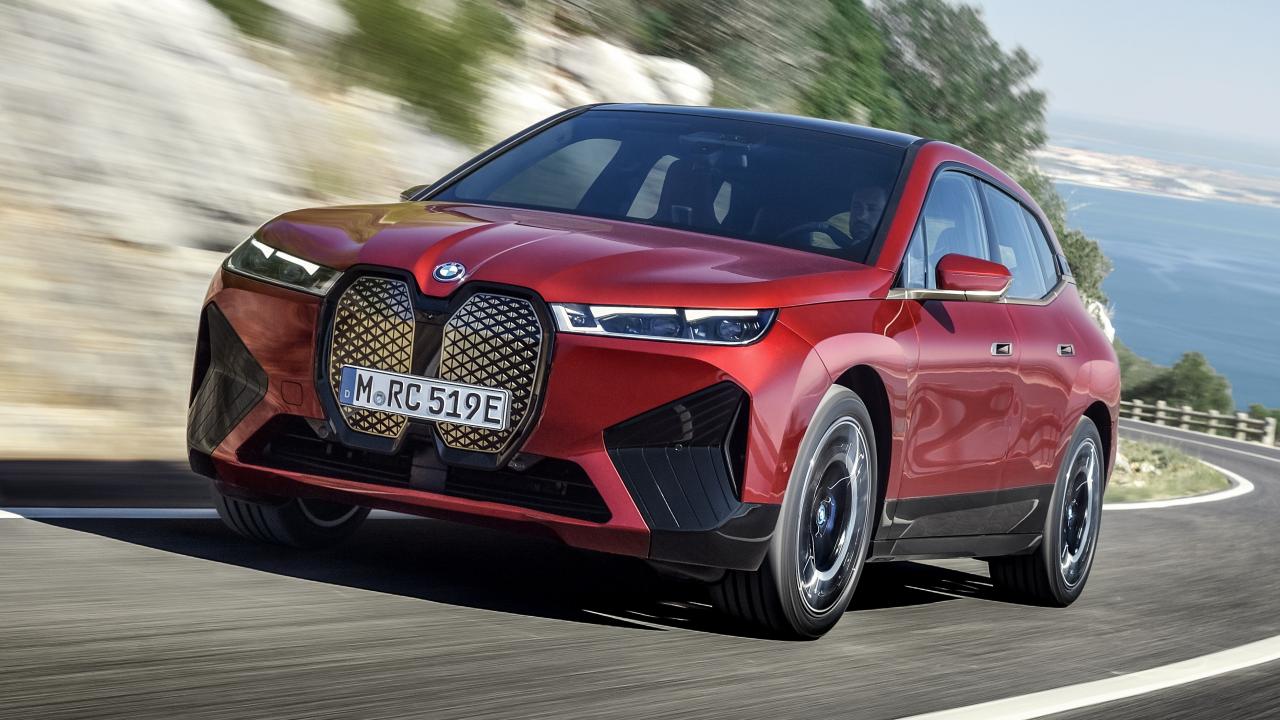 The CEO of BMW shared the above information with one of the new channels “CNBC”. During the interview, the CEO of BMW stated that their company is in no need of manufacturing its own electric car batteries. He clarified that BMW has a robust list of partners who are responsible for keeping BMW warehouses stocked with batteries to fit into electric vehicles.

He claimed that the company has all the batteries it needs even if the demand for the vehicles increases or even surges into multiples.

Oliver Zipse, the CEO at BMW stated that their network of battery suppliers is vast and is spread all over the world. They have very strong and friendly relationships with their battery suppliers and the company plans to keep its ties with the suppliers for as long as possible.

Zipse revealed that BMW has several deals made with battery suppliers that are based in China and South Korea. The company also has a large number of electric car battery manufacturers from all over the European continent.

Adding to the above statement, Zipse stated that they are ready to take on the challenge. They have full confidence over their battery manufacturers that they will be able to deliver them as many batteries they would require.

He stated that if they have such a strong network of battery providers and at such feasible rates, there is no need to start making their own batteries. The company stated that for now, the batter manufacturing independence is not a part of their agenda or business strategy.

He stated that being the CEO of the company, he doesn’t see that BMW would even start considering the possibility of making its own batteries.

This rumor had emerged following an announcement that was made by Volkswagen a few days back. Volkswagen is also a German automobile manufacturing company and it is currently the largest manufacturer in the car industry.

As per the CEO of Volkswagen, the decision that the company has made would prove to be extremely beneficial for the company as they will have their supplies ready at the go.