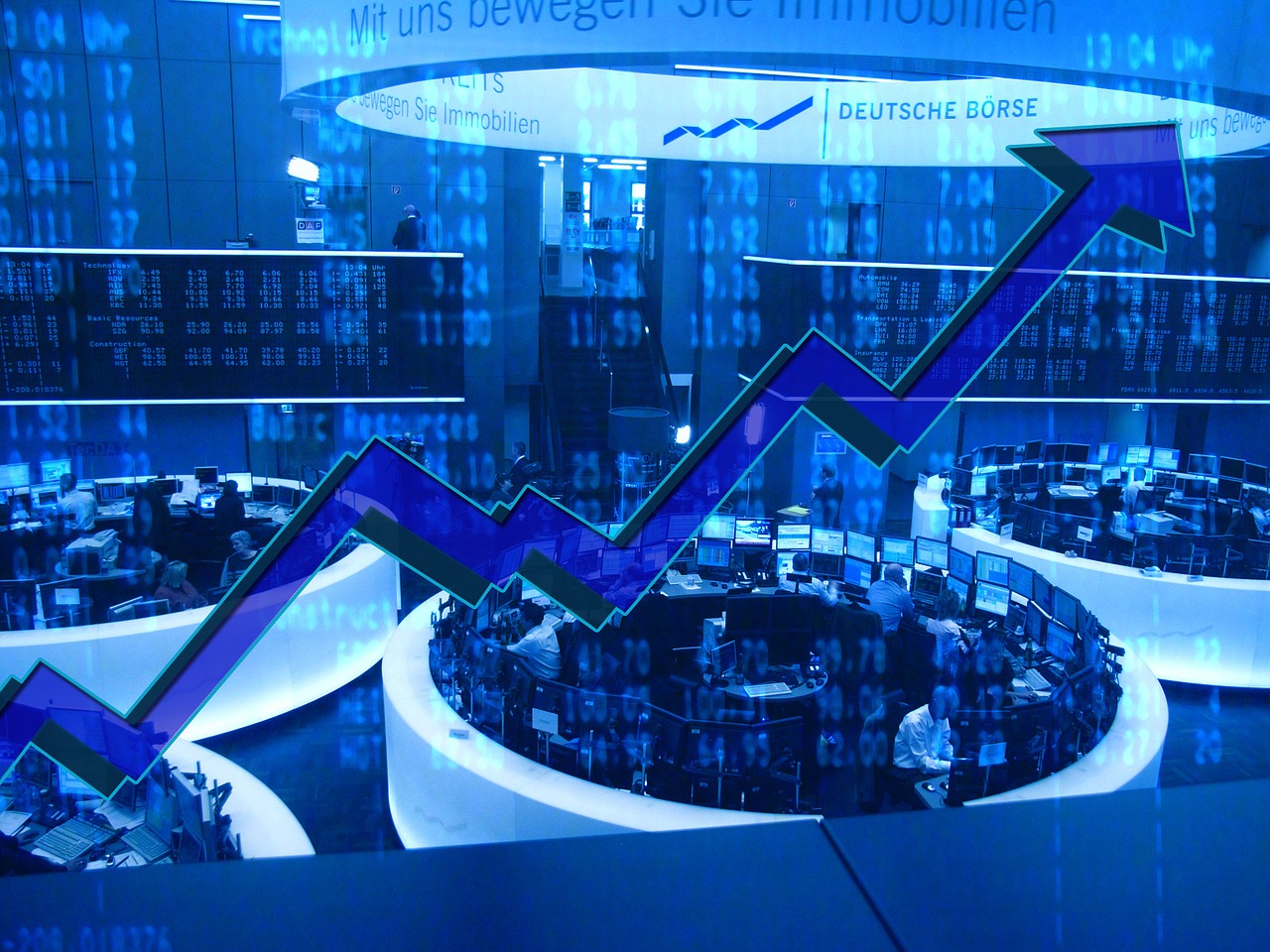 When it comes to electric vehicle superiority and dominance, the Chinese local EV manufacturing companies seem to be at war. To be frank, no less could be expected from the automobile market that is the largest in the entire world.

China is one of the few countries that have always preferred their own productions and creations over others. The country has been making constant efforts to become an independent empire in the entire world. In order to achieve this goal, the country has been adopting some of the most advanced technologies and knowledge.

China has always succeeded and made a name in the entire world for introducing its own technological advancements. These advancements have always challenged technology from all over the world. This is the reason why China cannot just sit and watch Tesla conquer its electric vehicle market that easily.

This is the reason why the country has backed several electric vehicle startups that are locally trying to compete with each other as well as Tesla.

At present, there are three major electric vehicle startups in China that have been gaining a lot of names. The names of these three major EV startups are BYD, Nio, and Xpeng.

All three companies have been making a lot of progress and gaining a lot of ground in the Chinese automobile market. However, according to the latest reports, BYD has apparently taken the lead when it comes to sales it achieved in the month of March.

According to figures, BYD has taken the lead among other electric vehicle manufacturers as the top selling brand in the month of March. BYD has revealed that for the month of March 2021, it has sold more than double the vehicles that Nio has sold for the same month.

Although BYD is a Chinese electric vehicle manufacturing brand, but it has also managed to catch the eye of one of the oldest billionaires in history “Warren Buffet”. According to sources, the BYD electric car manufacturing company is indeed backed by the billionaire who is from the United States.

However, with figures such as 7,257 and 5,102, Nio and Xpeng both have managed to exceed the expectations of the analysts working for the respective companies.

When it comes to hybrid cars, BYD revealed that it has sold more than 23,000 electric vehicles in March. Whereas, it has sold a total of 49,394 vehicles that belong to the oil-fueled category.