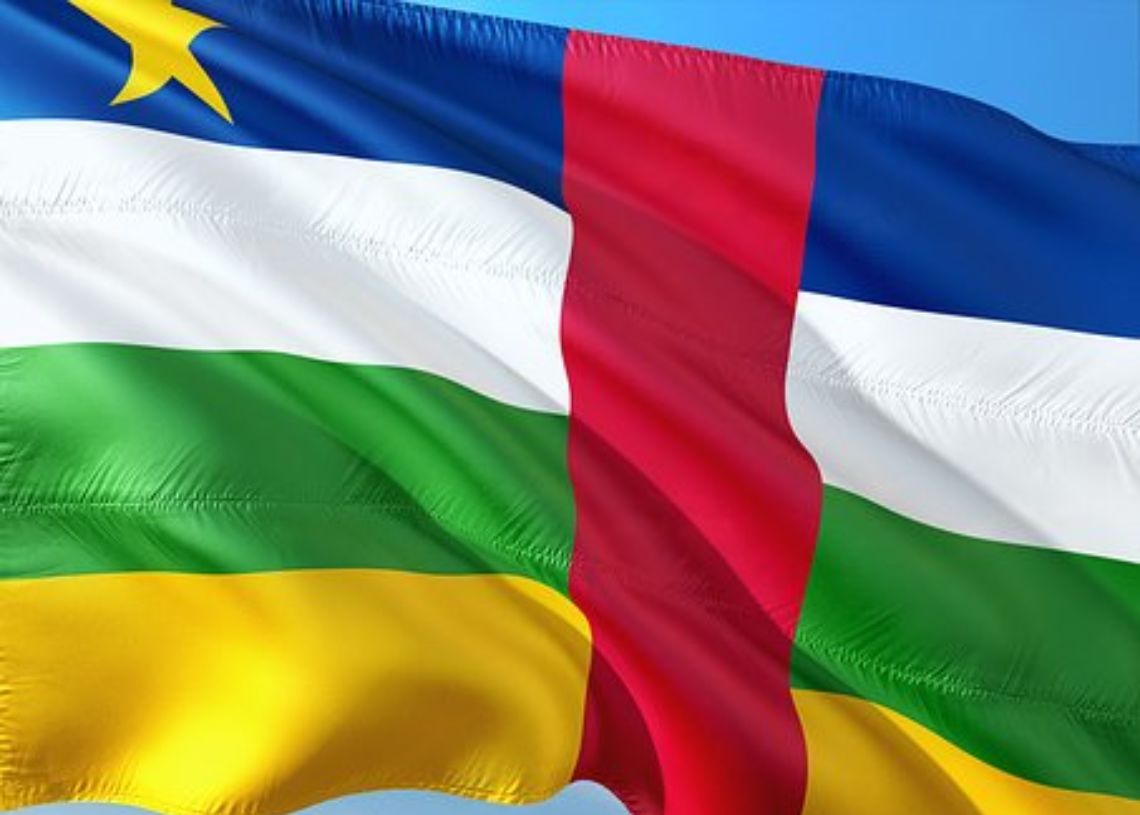 The Central African Republic (CAR), the only African country to adopt BTC, has issued another digital currency. This is following its recent launch of the Sango hub that is meant to foster innovation.

However, the Bitcoin community has reacted harshly to the Sango coin. They stated that Bitcoin is the solution to the country’s money problem, not the Sango coin.

According to Faustin-Archange Touadera, CAR’s President, digital currencies are an alternative means of payment to fiat. Also, he said the country is moving away from traditional finance to the digital economy.

As stated by Zawya report, the president made these remarks at the launch of the Sango coin. The government said citizens would use the coin to access the nation’s natural resources. Touadera stated that:

“The Sango coin will be the nation’s new currency for the next generation.”

Meanwhile, Touadera earlier stated on his Twitter page that BTC is digital gold. He said BTC would be the engine to drive the country’s civilization as gold did.

Like El Salvador’s President, Touadera believes crypto will attract investors to the country. Despite the current market crisis, the leader remains optimistic about the future of crypto.

Bitcoiners Question The Goal Of The Sango Coin

Meanwhile, Bitcoin supporters do not understand why CAR will launch a coin backed by Bitcoin. On Twitter, several users questioned the nation’s motive for issuing the coin.

They believe BTC is enough to solve the country’s problem. A Twitter user with the handle @dldasilvarosa advised the president to focus on solving its money problem.

Other users advised the president to abandon issuing the Sango coin and focus on other projects. However, it appears that Touadera will not renege on its decision.

With regards to crypto regulation, the government said it will do so before 2023. The issue of regulation is necessary since the country has adopted BTC as legal tender.

On the 4th of July, Finbold reported that CAR had launched its Sango cryptocurrency hub. According to Touadéra’s tweet, the website is working and would increase innovation in the state.

Additionally, the Sango crypto hub has several features. They include a metaverse program, citizenship program, e-residency program, and tokenization of the country’s natural resources.

In May, the country announced the Sango crypto hub project. It also stated the hub would have its headquarters in Sango, an island. Additionally, the residents of the place will not pay income or corporate tax.