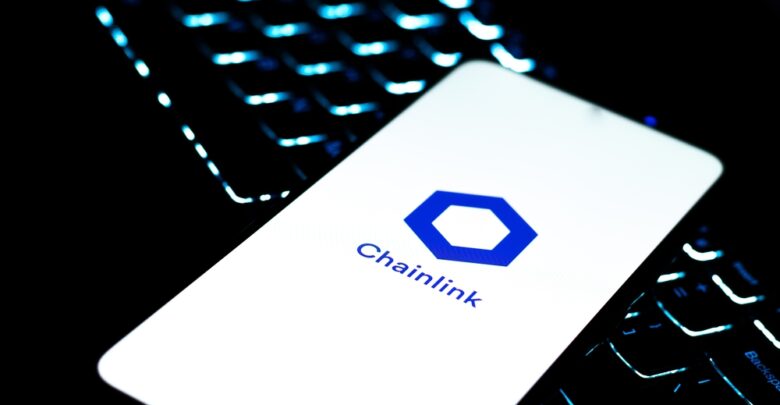 Chainlink, a layer2 protocol built on Ethereum’s mainnet, recently announced that it temporarily halted its services. It revealed that it would be back in operation once the Ethereum network had successfully moved from PoW to PoS.

Furthermore, Chainlink officially revealed that the Ethereum network would continue hosting them after it wholly transited. The much-awaited upgrade would involve the merging of the Beacon chain with Ethereum’s mainnet.

Suddenly, it moved the date to September of this year, 2022. The developers had programmed phase one of the merge to shift the network’s transaction details and smart contract from PoW to PoS.

According to reports, Ethereum’s smart contracts have a total of 1.45 million projects. The transition would have one or two effects on all of these projects, including the Chainlink project.

To this effect, the Chainlink protocol has encouraged its customers to reevaluate their smart contracts, according to a post. In the post, Chainlink told users to try and avoid any mishaps before and after the integration of the PoS.

The upcoming Ethereum upgrade is a pivotal event in the crypto industry’s history. Many crypto enthusiasts believe the transition to PoS from PoW would solve many issues plaguing the crypto space.

They believe it would improve the scalability, transaction speed, sustainability, and decentralization of a crypto network.

Furthermore, Ethereum posted on its official website that the upgrade is eco-friendly with minimum energy consumption.

According to a report, the Ethereum network on the PoW model consumes the same amount of energy as the Netherlands. However, on the PoS model, Ethereum has estimated its energy rate to be about 1% of its consumption rate.

Nonetheless, many critics have been commenting negatively on development. They claimed the PoS consensus model is more vulnerable to security breaches than the PoW model.

On the contrary, many popular projects operate on the proof of stake model and experience little to zero security issues. Examples of such protocols include Polkadot, Cardano, Solana, etc.

As the date for the upgrade draws near, the hype around it continues to get stronger. Consequently, Ethereum’s native token, ETH, has recorded a spike in price, about 50% against BTC, during the bearish market.