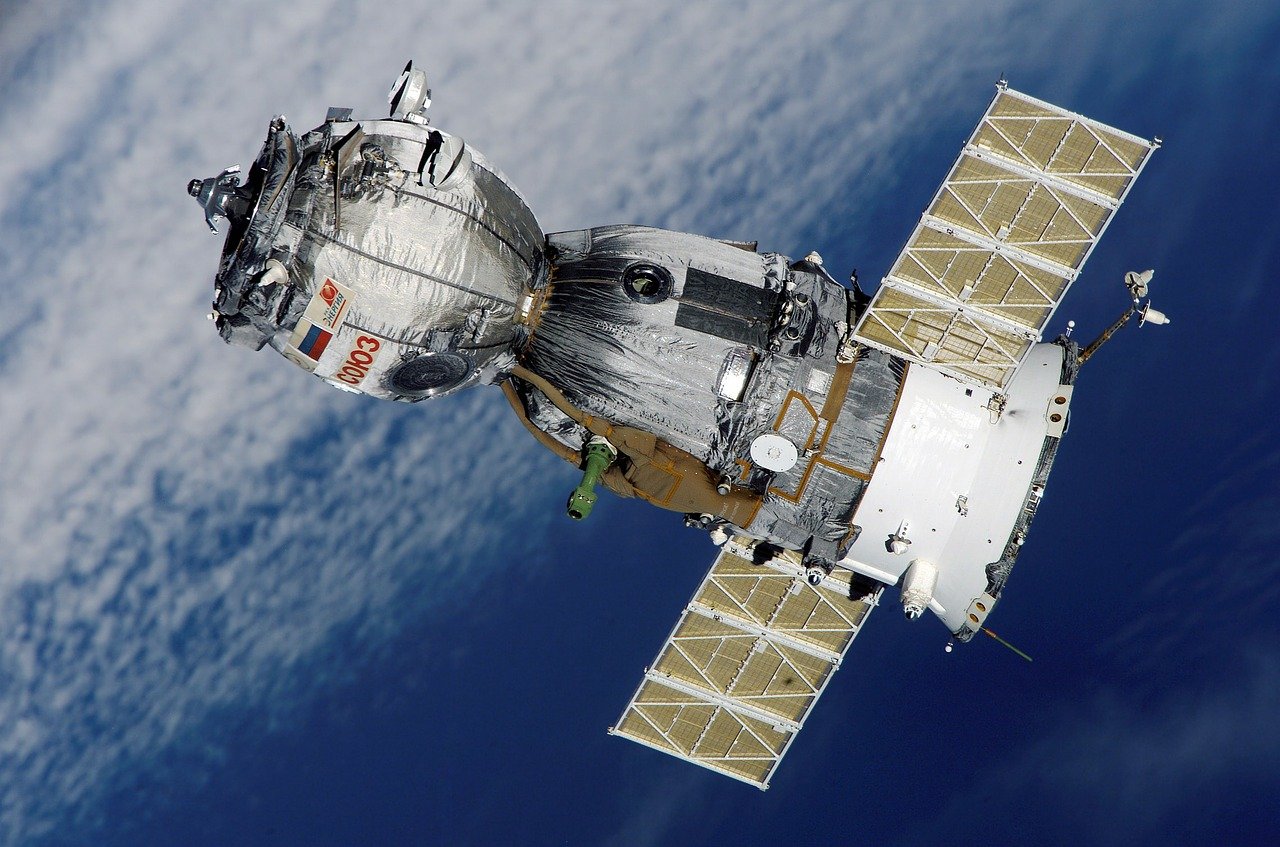 It has been revealed that back in 2020, the International Space Station completed two decades for which the astronauts have boarded the station. This information has been shared by NASA as it marks an achievement for the space programs that are running all over the world.

This is the reason why the space administration (NASA) is now turning to private companies in order for them to come up with a solution. As per reports, NASA is now looking for private companies that would be able to design and lunch new space stations. The space administration has stated that these space stations will be international and will be flying freely in the lower orbit of Earth.

In order to make this thing possible, NASA has reportedly unveiled a new project, naming it the Commercial LEO Destinations (CLD). It has been confirmed that the CLD project is set to award up to $400 million with the aim to have the private firms develop space stations. NASA has revealed that the $400 million rewards will be given to 4 companies at max.

It has been reported that with the launch of the CLD project, NASA is aiming that its successful Commercial Crew and Commercial Cargo programs can be replicated.

For the completion of those programs, there were three companies that were designated with different tasks. These three companies were responsible for sending cargo to the space stations as well as doing the same for the astronauts.