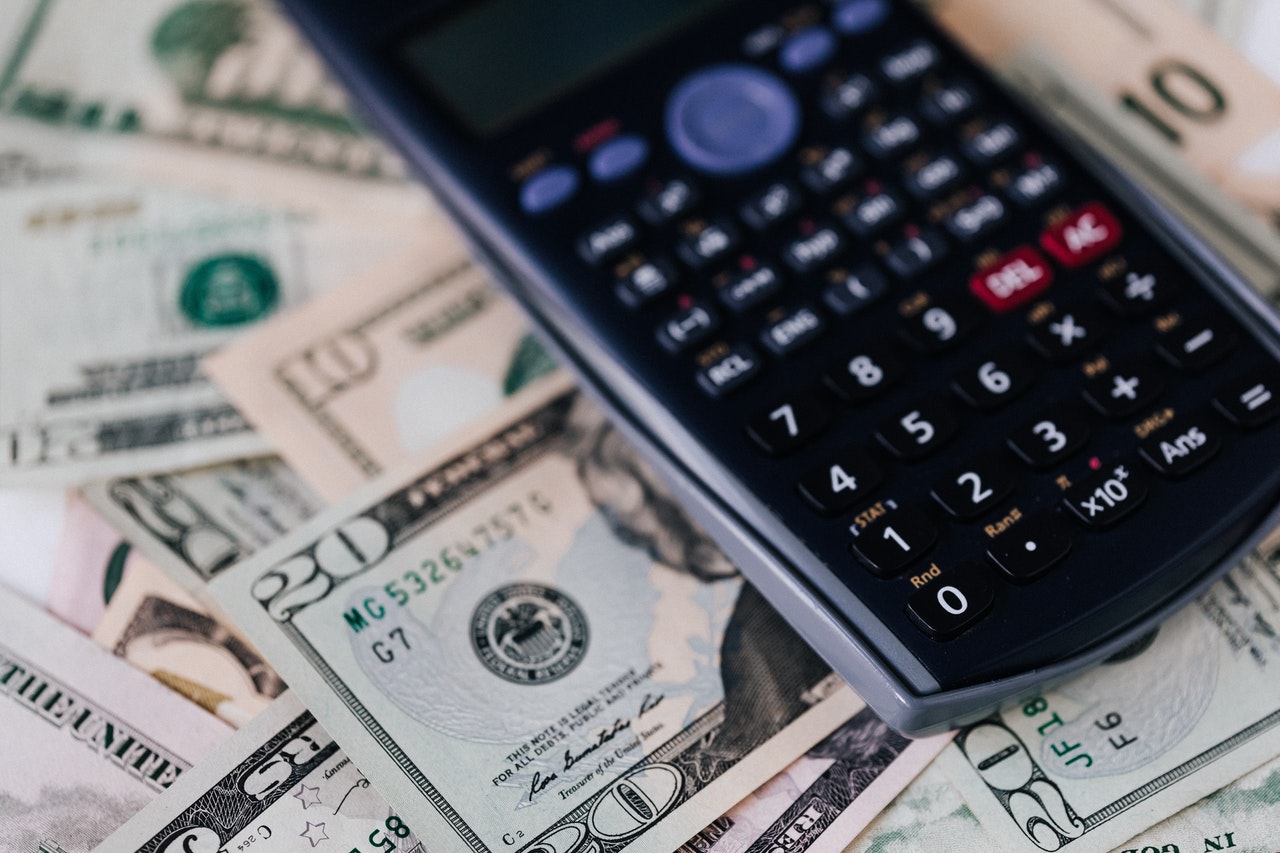 On Thursday, the US dollar declined from its one-month highs, undermined by the positive mood on world markets and hawkish signals from a number of central banks in Europe. Meanwhile, Norway raised interest rates and became the first developed nation to do so amidst a loosening of COVID-19 restrictions in numerous countries. The US Federal Reserve’s announcement on Wednesday that it would ‘soon’ begin tapering off the pandemic-related stimulus was initially shrugged off by the greenback. While the Federal Reserve’s messages were considered hawkish, they were balanced by an improvement seen in risk sentiment.

This especially became obvious after it was reported that regulators had spoken to Evergrande and advised the indebted Chinese property firm to communicate with bondholders for avoiding default. The decision of the Fed to begin tapering off their bond-buying program, possibly in the beginning of November, was overshadowed by the 0.25% interest rate increase by Norway. The country’s crown rallied to its highest value since mid-June, as compared to the euro. It had reached 10.07 crowns against the euro, while it had gone up against the US dollar by 0.7%. Market analysts said that the rate decision had not come as a surprise.

However, the revision of the Fed to its projected policy path after June 2022, regardless of the projection of the sub-target inflation did surprise markets. It is what pushed the needle for the crown up. The post-meeting statement of the Bank of England gave money market bets a boost about a rate hike in early 2022. This pushed the sterling higher by 0.7%, whereas sources said that ECB (European Central Bank) policymakers were preparing for inflation to go beyond estimates. This would lead to the ending of emergency stimulus somewhere in March. The dollar fell by almost 0.3% against a basket of other currencies, as it fell to 93.2.

The majority of its losses were against the Canadian dollar as well as the Scandinavian currencies. In Wednesday’s meeting of the Federal Reserve, half of the 18 policymakers projected that there would have to be an increase in borrowing costs from next year onwards. This pushed markets to bring the timing of the first rate hike in January 2023. However, there was a decline in bond yields and the dollar, with many believing that the Fed has left some wiggle room in its policy for slowing down if necessary. Market strategists said that most of the dollar strength seen on Friday and Monday was risk aversion.

There was a slight increase in interest rates expectations of the Fed for 2023, but this would still lead to a terminal rate of 1.5% and 1.7%, which doesn’t lead to any aggressive bidding for the dollar. The greenback will strengthen when the front end steepens and that doesn’t appear to be happening. As far as emerging markets are concerned, the Turkish Lira fell to a record low, after a surprise cut down in its interest rate even though the country’s inflation rate has hit 19.25% in the last month.