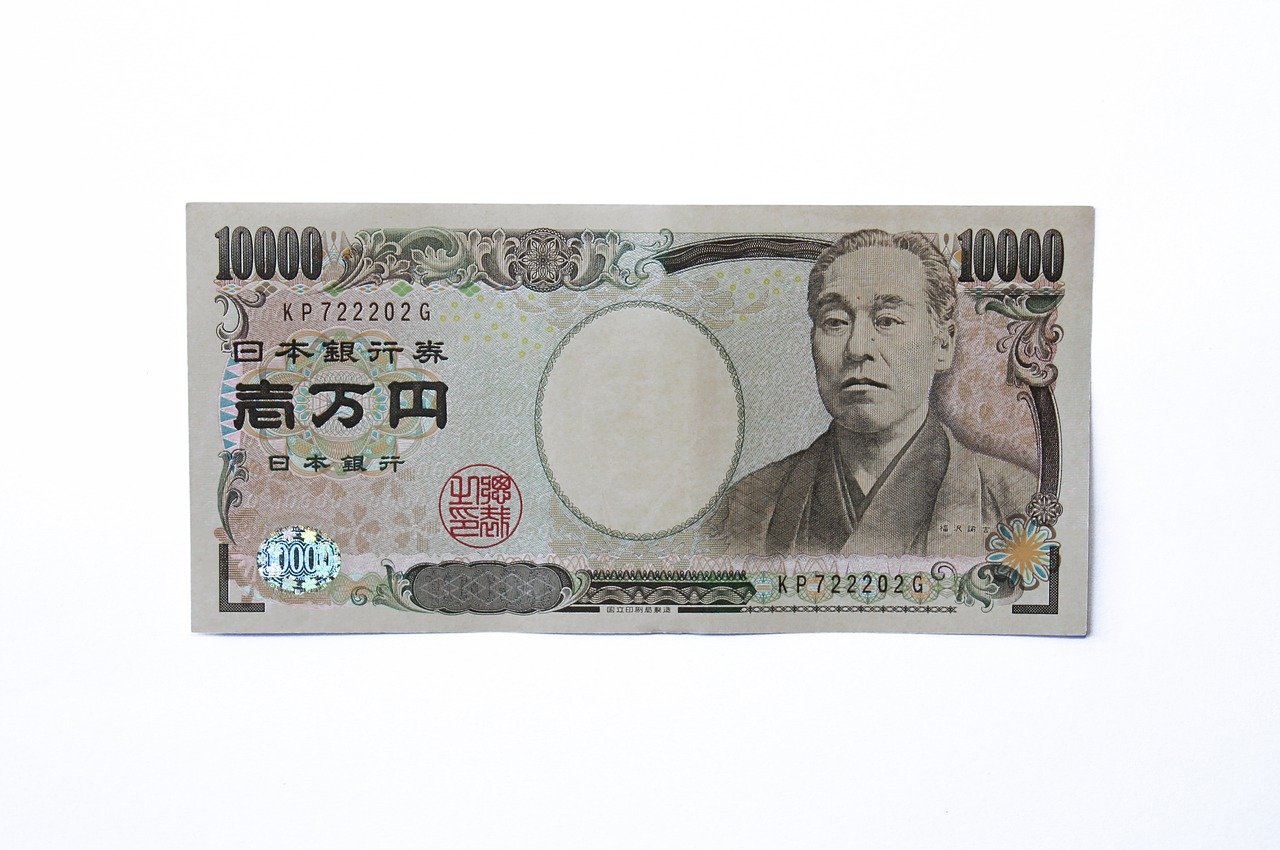 On Thursday, the safe-haven Japanese yen and the dollar both nursed losses, after a revival of hopes for an additional fiscal stimulus in the U.S. gave investor sentiment a boost. In contrast, the New Zealand dollar was knocked lower over the possibility of negative interest rates. House Speaker Nancy Pelosi and U.S. President Donald Trump, both seem open to issuing a stimulus package to help the airline industry, even though talks of a bigger stimulus plan were halted by the current president. It is also expected by investors that if elected, Joe Biden would spend money quickly for stimulating growth.

This mood caused the yen to decline to a three-week low of 106.11, whereas it gave the equity markets a boost. The dollar was also struggling to regain losses against other major currencies, including the kiwi. The dollar was 0.1% down against a basket of currencies on the day. The Euro also climbed up to reach $1.1782 while there was a 0.3% increase in the risk-sensitive Australian Dollar, as it reached $0.7163. According to analysts, investors seem to have taken note of the increased odds of a Biden victory and what that may bring in regard to a stimulus package after the election.

Keeping that in mind, Donald Trump’s decision to put additional stimulus talks on hold is a very risky move because it just increases the possibility of a Biden victory. Amongst the G10 currencies, the biggest loser of them all was the New Zealand dollar, as it dropped as much as 0.5%. This was in response to the possibility of negative interest rates hinted at by central bank officials. It did make a recovery in early deals in London, as it ended up trading higher to the dollar by 0.1% on the day. There was an increase in money-market pricing about a reduction in rate in April 2021 after the remarks.

This prompted the New Zealand dollar to reach a three-week low against the Australian dollar, before it made up some of its losses. At the end of the session, it was standing at $0.6570 against the dollar, which is a decline of 0.2%. As per analysts, the official cash rate will enter the negative territory soon and interest rates have in 2021 have been forecasted at -0.50% from the current rate of 0.25%. There was a hint of more easing from the minutes of the September meeting of the U.S Federal Reserve, which were released on Wednesday.

A lot of participants had made the assumption that fiscal spending would support the economy and some were also open to discussion about the bond-buying program of the Fed. Investors’ attention is now focused on the speeches to be made by Fed members, Raphael Bostic and Eric Rosengren. These speeches would shed some light on what the Fed is thinking and how the policies may look in the future. In the meanwhile, the debate between the US Vice president, Mike Pence and the democratic candidate Kamala Harris also reinforced expectations of the investors about the likely policies of a Biden or Trump administration.