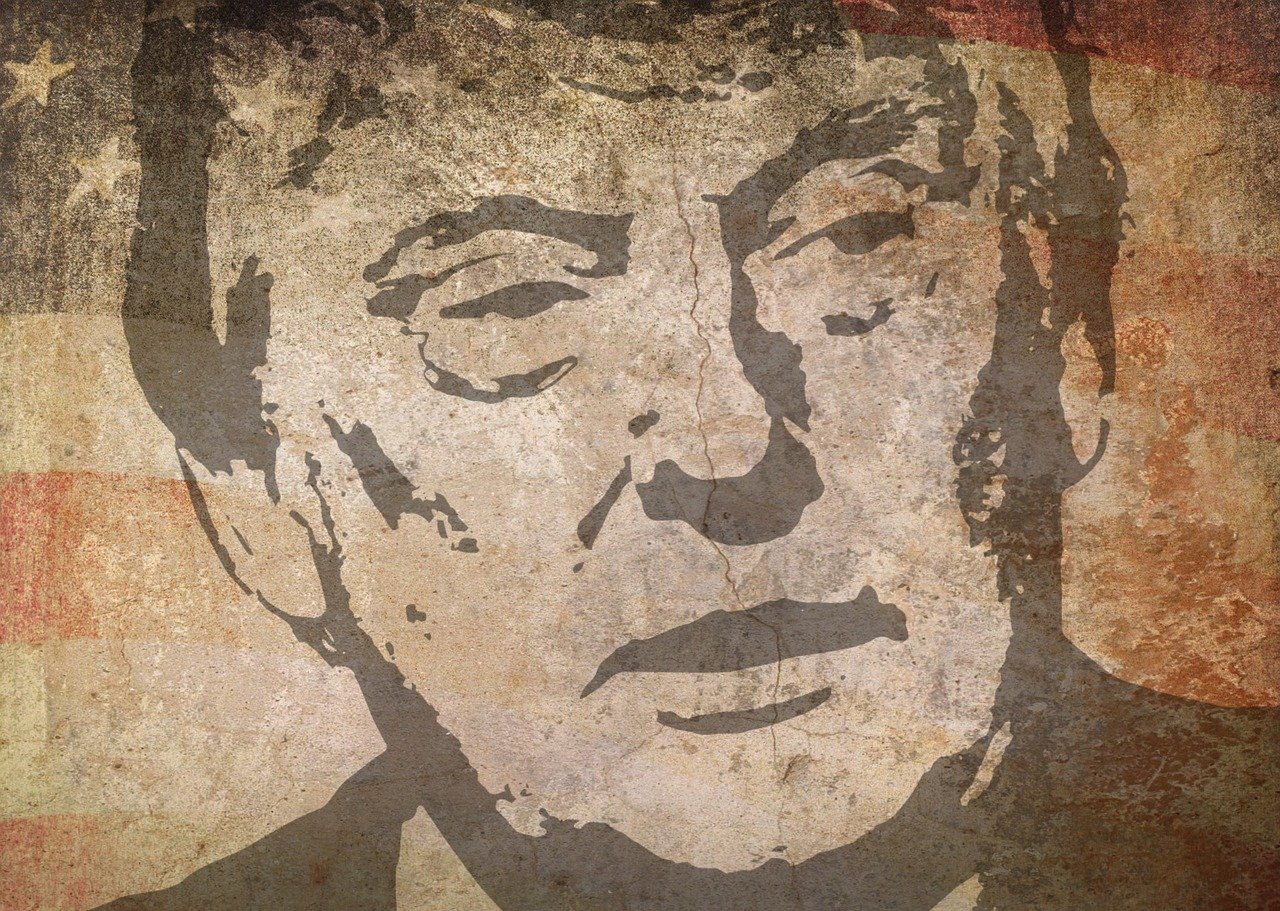 As per the latest reports, Susan Wojcicki, who is the CEO of YouTube has made a statement about the US’s former president, Donald Trump’s YouTube account. Wojcicki has confirmed that Donald Trump’s account has not been banned permanently.

It was confirmed by Wojcicki in a statement that the YouTube account of the United States’ former president, Donald Trump has been banned. The action was taken by YouTube executives following the events that resulted in Trump’s account breaching the policies of the YouTube platform.

The YouTube CEO stated Trump’s account will only be reinstated/restored once the platform is confident that his profile will no longer be carrying any risks of provoking violence among followers.

Wojcicki made this statement while she was asked about Donald Trump’s YouTube profile during an event held by the Atlantic Council. The CEO stated that they will be going through a number of assessments collected through a mixture of indicators. These indicators will help the platform assess the level of violence.

Furthermore, the platform will also await the government officials to provide a confirmation through a statement providing the credibility of Donald Trump’s account. Most importantly, the review and feedback from the law enforcement authorities from the United States would determine whether the account is to be restored or not.

As per the reports, the extremists are planning to carry out an assault on March 5, 2021, at the Capitol complex. The responsible teams from YouTube have stated that they are fully aware of the current situation. They are fully monitoring the situation and are observing every move made by the extremists.

The officials from the YouTube platform have stated that there are still very high risks of violence that can be elevated through such provoking accounts.

As per the reports, the YouTube account of the former president of the United States, Donald Trump was put on temporary suspension back in January 12, 2021. The main reason behind the banning of Trump’s account was for inciting violence among the public that led to extremist actions.