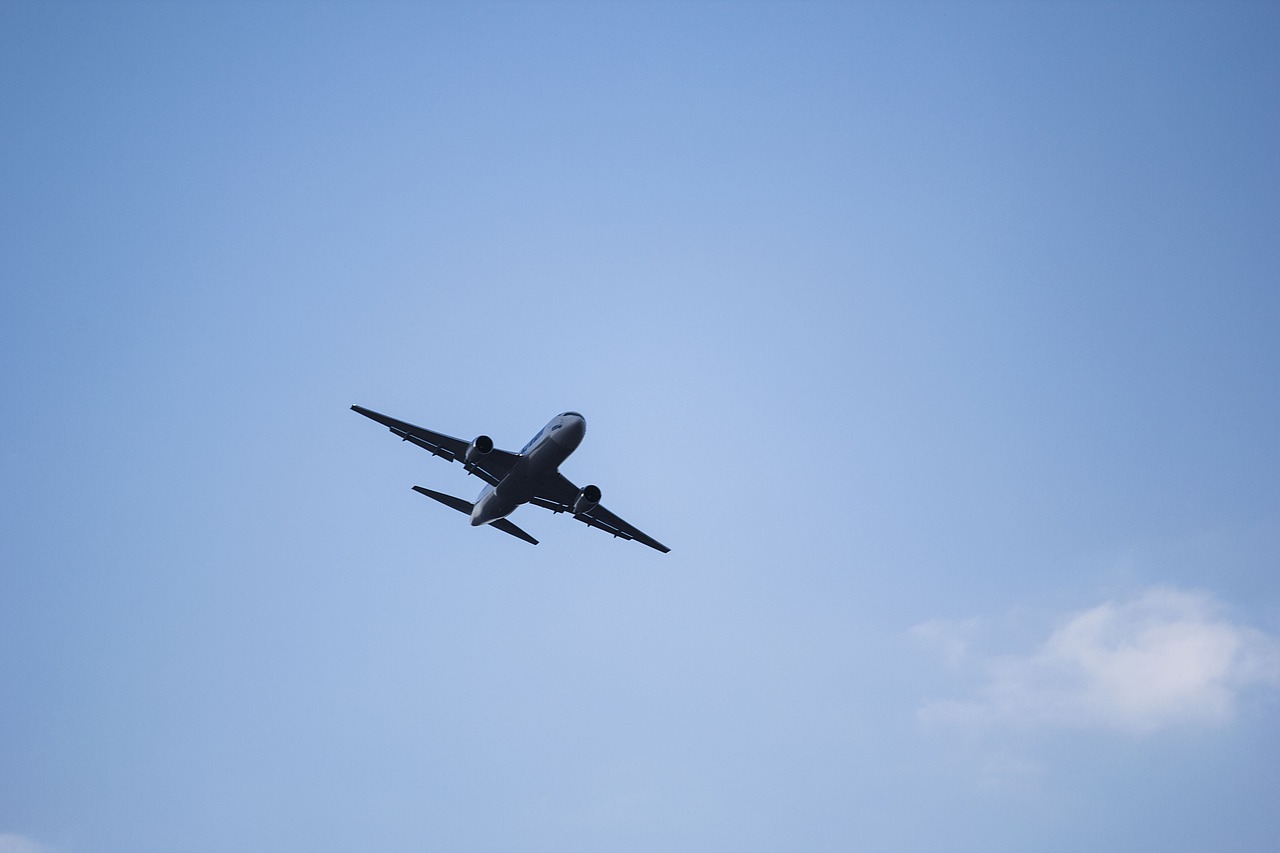 A very shocking and concerning report has been shared around the airline companies grounding several planes. There are several airline companies that have grounded dozens of planes after a particular incident that took place on February 20, 2021.

According to the report, several airline companies from Japan, United States, and South Korea have proceeded with grounding the planes. The planes that have been grounded by the particular airlines from these countries are Boeing 777 aircraft.

As a result of the engine failure, the debris from the failed engine fell over Denver city. Right after the incident, the board of Boeing (BA) Company released a statement about the incident on February 21, 2021.

In the meanwhile, the authorities from the United States of America are conducting a thorough investigation of the Denver incident.

The plane had flown from the Denver airport for Honolulu but right after take-off, the plane’s engine lure occurred. Although the flight safely made it back to the Denver airport, yet the debris from the faulty engine fell over the residents in Denver.

The investigation into the incident has shown that the particular engine of the plan had two of its blades fractured. The agency currently investigating the incident is the United States National Transportation Safety Board (NTSB).

Although the findings were from the initial phase, yet they managed to trigger concerns many concerns over at the other airlines with the same jets. Therefore, the airline companies have gotten rid of the faulty engine planes to avoid facing the same kind of incidents.