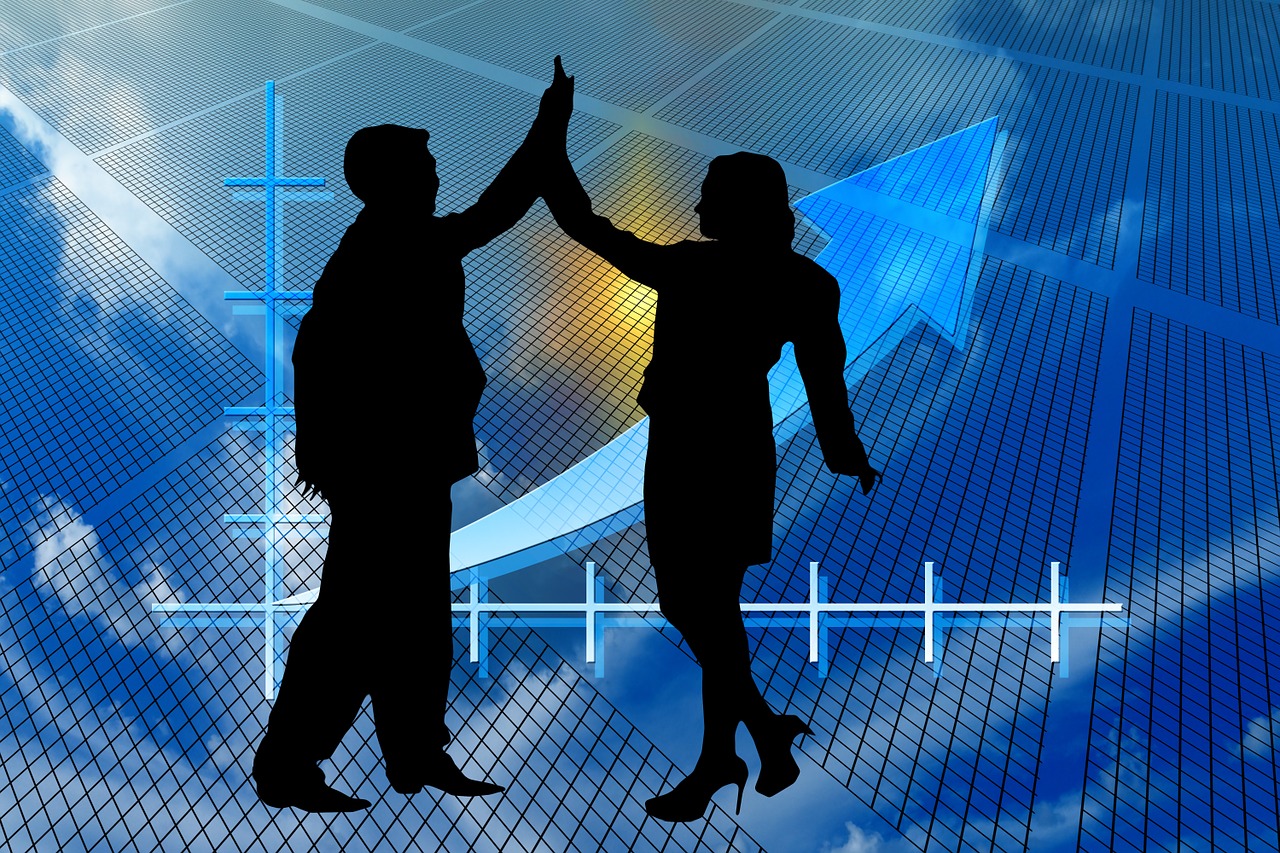 On Monday, the British pound and euro gained while the dollar dropped, as investors started the week in an upbeat mood after Asia showed some strong data and hopes for an effective COVID-19 vaccine. Even though there were fears of a resurgence of global COVID-19 cases, investors remained hopeful that the global economy could be rescued by a working vaccine, which helped in fueling a rally in the stock markets and riskier currencies also rebounded. Investors were further encouraged to take on more risks because of signs that the European Union and Britain may make progress in reaching a post-Brexit deal.

The dollar slipped by 0.2% against a basket of currencies to reach 92.573. The euro reached a one-week high when it climbed by 0.3%, while there were solid gains seen in currencies that are sentiment to global sentiment, such as the Australian dollar. According to analysts, investor confidence was also boosted by the fact that they believe the region is better prepared to introduce more fiscal stimulus, as opposed to a divided US Congress. They went on to say that the announcement of an effective vaccine has given a glimmer of hope because there is light at the end of the corona tunnel. Therefore, the forex market is likely to give preference to an active fiscal reaction rather than inactivity.

If it is possible foresee the end of the pandemic, it makes sense to FX traders to use fiscal policies for pushing the European economies over current lockdowns. There was a rally in the Sterling, as it rose to $1.3242 before it settled up by 0.1% at $1.3219. The pound was marginally down against the euro at 89.75 pence. There were also increased hopes of reaching a compromise in talks between Brussels and London over a trade deal after the Brexit transition period experienced a boost because Dominic Cummings left Downing Street.

He is a Eurosceptic and the most powerful advisor to Boris Johnson, the British Prime Minister. On Sunday, David Frost, the Brexit negotiator for Britain said that some progress had been made by the two sides in their negotiation, but they may not succeed in reaching an agreement. Analysts said that this topic remains uncertain due to which markets need to be cautious as prices could fluctuate rather nervously on any news. Investor optimism saw a boost on Monday after there were signs of recovery in Japan and China, the world’s third largest and second largest economies.

There was also an increase in the industrial output in China by 6.9% in October, which was more than expected, whereas Japan’s economic growth was the fastest in the third quarter. There was a 0.4% rise in the Chinese yuan in offshore markets, as it reached a one-week high against the dollar at 6.5663. Analysts also indicated that sentiments had gone up because of the Regional Comprehensive Economic Partnership deal backed by China, which was signed on Sunday by 15 Asia-Pacific economies.