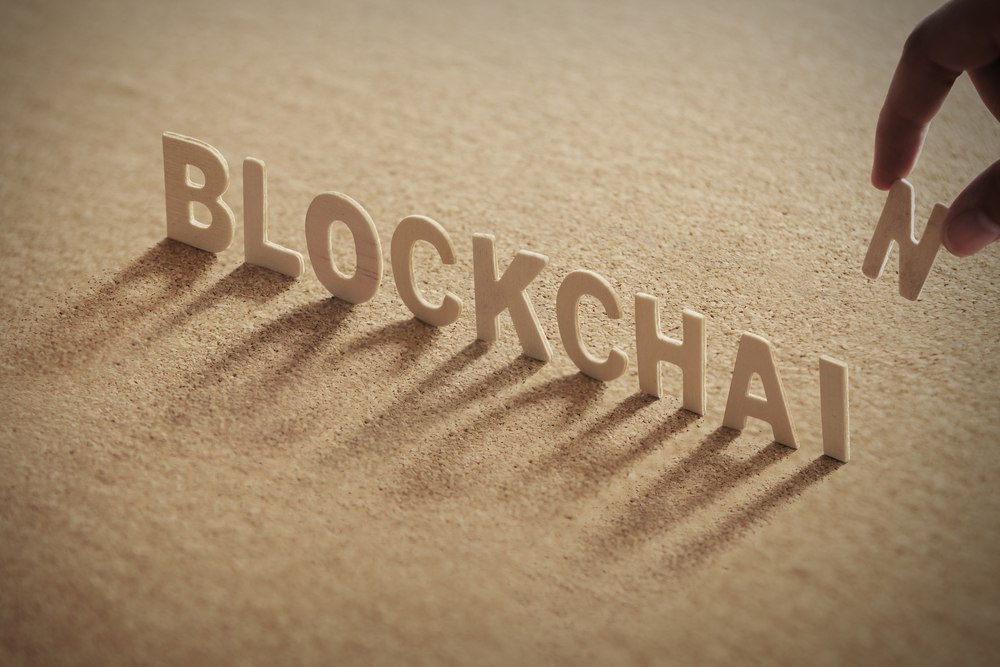 Paul Krugman (a Nobel Prize-winning economist) voiced his sentiments on blockchain technology in an opinion piece published by The New York Times. Krugman is known as an eminent Professor of Economics serving at the Graduate Center of the City University of New York along with column writing for The New York Times.

Paul Krugman again Predicts the Doom of the Crypto Era

As per Wikipedia, Krugman won the Nobel Memorial Prize in Economics Sciences for his work on New Economic Geography and New Trade Theory.

In his opinion piece in NYT, Krugman – the person who acknowledged in 2018’s July that he was a crypto skeptic – noted that it is now being said by everyone that the crypto market is going through a prolonged winter.

The economist was of the view that the argument related to the trustworthiness of Bitcoin has not yet been proved. He indicated that traditional banking institutions rarely rip off the funds of the consumers while the organizations linked to cryptocurrency are prone to be more susceptible to temptation along with being the victim of risky inflation.

He also made a point regarding the concept that blockchain technology and crypto assets would offer economic transfers as this has not yet taken place in his perception.

He added that this scenario seems to be turning into a Fimbulwinter (an endless winter according to Norse mythology). The economist mentioned that the world of cryptocurrency is moving toward its end.

He elaborated his point by asserting that rather than just the crypto assets, the whole economic sector that operates on the concept of the well-known blockchain technology would collapse eventually.

In Krugman’s words, the significant issue in his perspective is that, along with the small and new investors, several prominent business and financial players also now believe that this space would dominate the future of the economy.

The Economist Stresses the Failures of Blockchain Technology

Krugman specified that, while keeping in view the whole chapter of FTX, it is a noteworthy thing that the topmost organizations within the blockchain sector appear to leave it sooner or later.

A couple of instances in this respect take into account Maersk (an integrated logistics firm) and the Australian Securities Exchange (ASX), which both made declarations recently that they would put an end to their projects associated with blockchain.

Krugman emphasized that the latter attempted to utilize blockchain technology for settling and clearing the trade however canceled it a couple of weeks later while referring to its losses of more than $168 million.

While moving on, Krugman discussed Maersk as it quit the blockchain projects thereof as it realized that this could not offer a solution for the problems in the real life.

In the meantime, Krugman brought to the front that the reason behind the popularity of blockchain technology is political ideologies. He moved on to say that the people who do not trust banking platforms, the crypto world’s incomprehensibility, as well as the high-tech sector’s romance, were the driving force at the back of the crypto space.

In the end, the economist acknowledged that people would turn against him another time for not being a part of this space. Nonetheless, he opined that crypto is not a thing worthy of obtaining.

This is not Krugman’s first prediction about the doom of the crypto bandwagon. He has formerly claimed that the people using Bitcoin are not legitimate. Apart from that, since 2010, several crypto skeptics had declared the end of this sector.