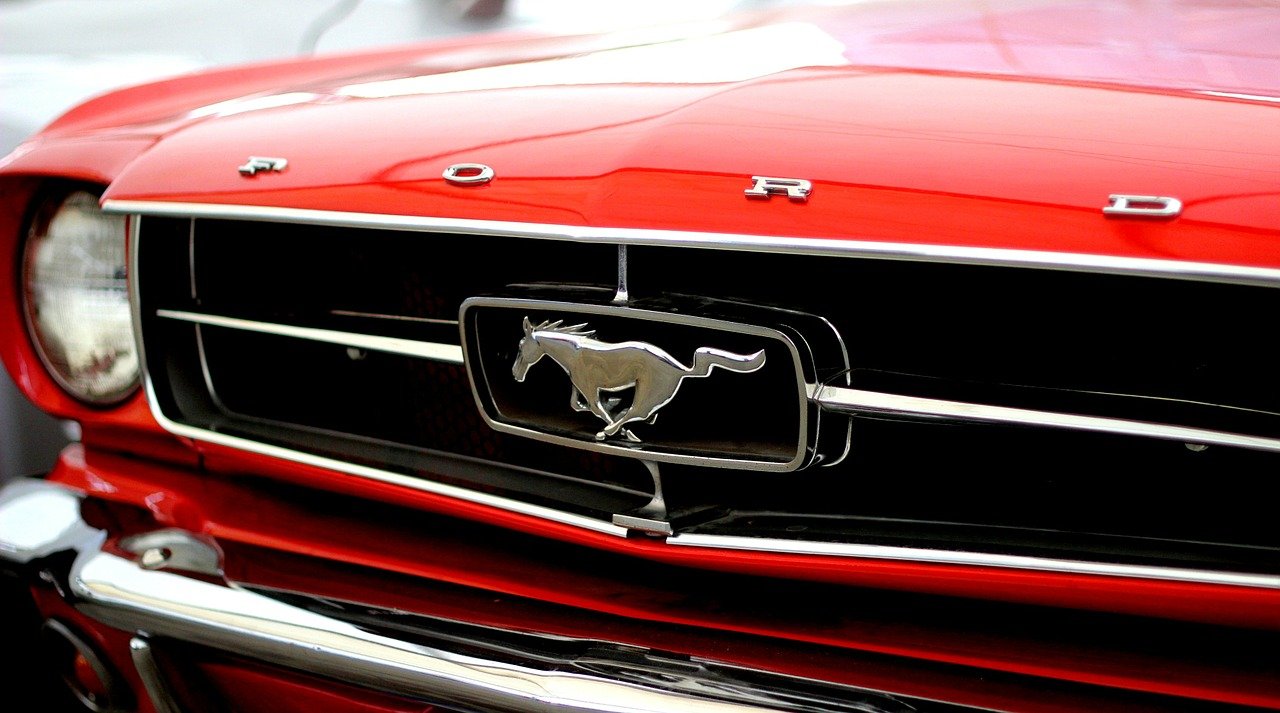 The data suggests that as a result of the recall, Ford has suffered a drop in its share prices at the stock market. As of now, the company has experienced a 1.8% drop in its stock prices and the current share price is hovering around $13.61. This is due to the setback the company has faced in terms of recalling due to massive faults in the manufacturing of the vehicles.

Ford has announced that the recall it has initiated is for the said models manufactured in the years 2013 to 2017. The company has claimed that the recall it has initiated is to be considered a “safety recall” from the company’s end. Ford has confirmed that as a result, it has recalled around 60,000 Ford Explorers outside of the United States. These particular Ford Explorers will be coming in from North America.

Ford has announced that the reason behind the recall is to inspect the vehicle for a fractured rear suspension toe link. According to the company, it could have been caused by the seizing of a cross-axis ball joint.

The company has confirmed that it has received confirmation of six allegations that were made by the drivers of the vehicles. The complaints also involved injuries that the drivers suffered while driving the pickup trucks with faulty suspensions. The company has revealed that these six cases had emerged from North America so it had to recall the vehicles from the particular region.

According to Ford, while driving the affected vehicles, the drivers may be able to hear a clunking noise. If not a clunking noise, then they may notice a misaligned rear-wheel or experience unusual handling.

As a result of the rear toe link being fractured, the control over steering subsequently diminishes. This may lead to a higher risk of drivers running into accidents or vehicle crashes. Therefore, it had become a problem that was to be handled at the earliest.

The states with high corrosion rates are likely to have more vehicles affected. This claim has been made by the National Highway Traffic Safety Administration. On the other hand, regions that have substantial road-salt use, high humidity, or cold winter weather are likely to face such issues.

It was back in November of 2020 when more than 350,000 Explorer vehicles were recalled by Ford from Canada and the United States and the reason was somewhat similar.