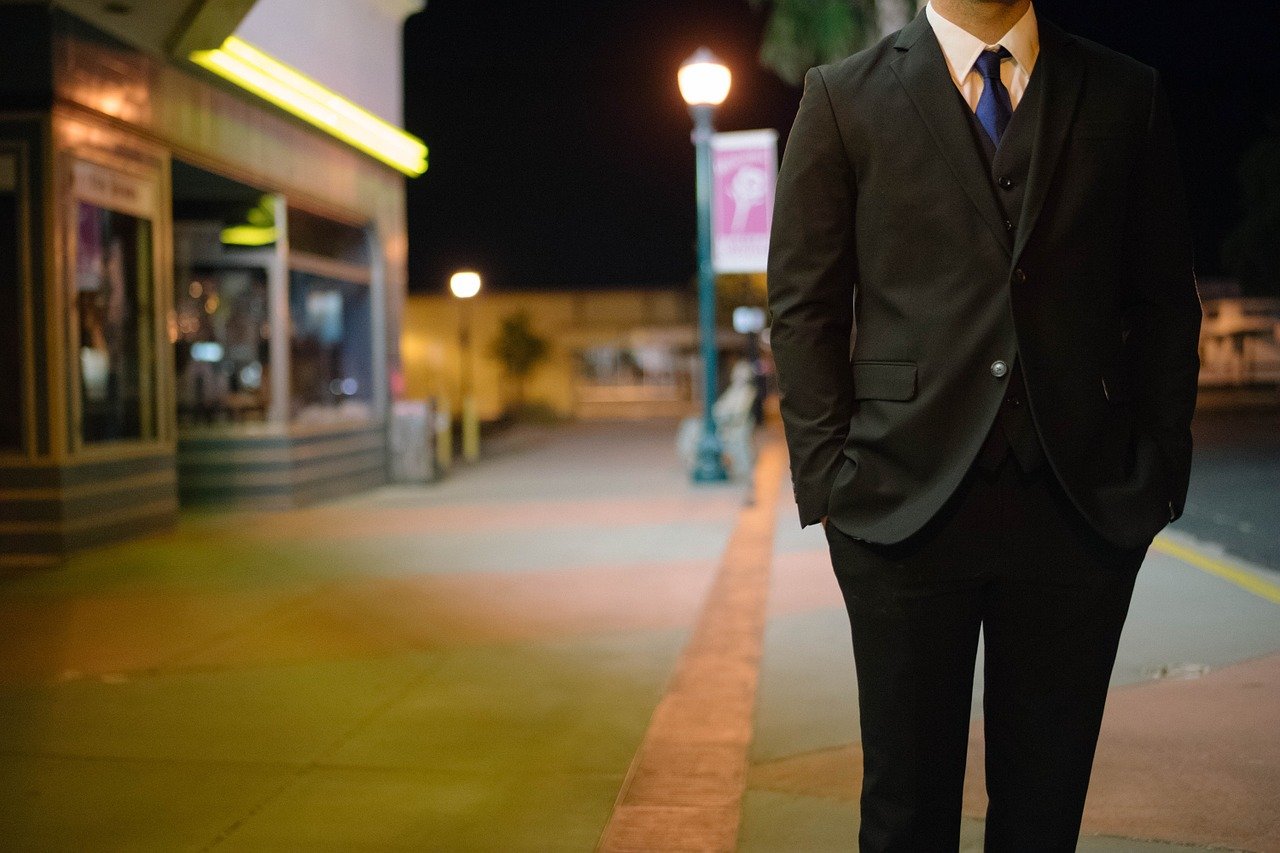 When working at Google LLC, Anthony Levandowski had the opportunity to develop and launch a project. As a result, he was one of the founding members of the particular project “Chauffer” that was launched back in 2009.

The scope of the project was to develop and create autonomous cars. Google took this project for one of the most ambitious internet giant companies.

In the statement, Levandowski admitted that he had downloaded the information from Google’s database with the intention of selling it to some other company. He added that “The Chauffer Weekly Update” used to have a wide range of information regarding the updates and status for the self-driving cars for Google.

Levandowski admitted that on one occasion, he stole the documents for the LiDAR system that was in the making. The LiDAR project stood for “Light Detection And Ranging” and pertained to a radar that used laser instead of electromagnetic waves.

He stated that the particular system helped Google’s auto-running cars to detect obstacles and measure distances while moving. Google also confirmed that Levandowski was the head of the team developing and creating the LiDAR system.

It was back in August 2019 when Google took Anthony Levandowski to the court for the first hearing. There, the prosecutors from Google LLC pressed charges against the defendant for 33 citations for attempted trade secrets theft. The court has also sentenced Levandowski up to 10 years in prison and he will also be fined for his crime. The fine imposed on the former Google engineer is $250,000.

However, the former Google engineer has pleaded guilty for one charge, requesting to drop the rest of the charges. It has been revealed by Google that the documents stolen by Levandowski were worth around €1.4 million.