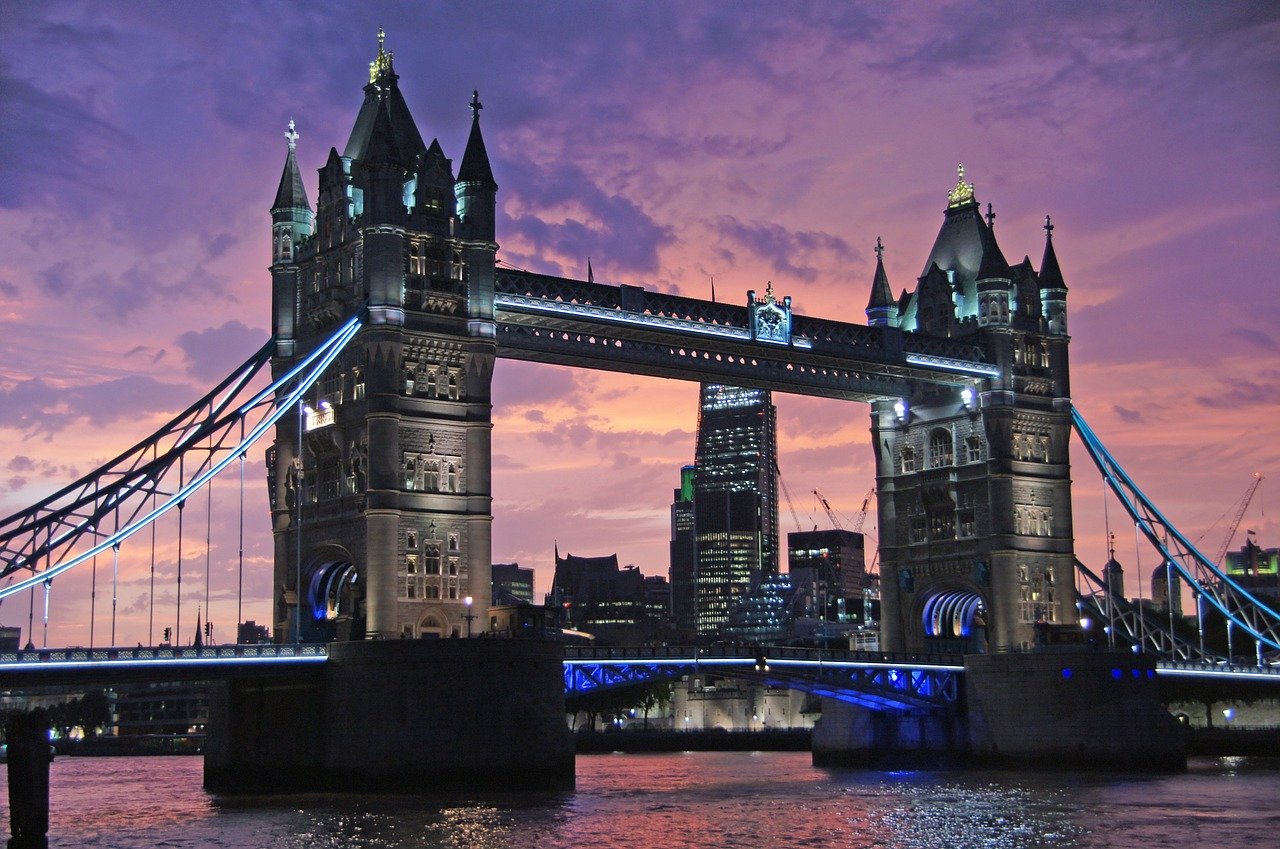 As Brexit draws closer, London has to confront the loss of its role as the undisputed stock-trading hub of all of Europe, which means it is going to lose billions of euros in daily trading. Nearly half of the trading volume in London is contributed by shares of companies in the European Union. According to the data, this will migrate to the EU if there is no breakthrough in the negotiations. Not only will the city lose face, but the biggest loss would be for the investors because they will have to put up with worse prices due to the more splintered trading.

A top international official at the Financial Conduct Authority in the UK, Nausicaa Delfas, said that investors in the European Union and the United Kingdom will both suffer because they will not be able to enjoy the best execution within the most liquid market. More than half of all the shares that are traded in the United Kingdom are contributed by companies based in the 27 countries of the European Union. In the month of August, this averaged $8.5 billion or 7.2 billion euros, which is approximately 60% of the equities that changed hands on a daily basis. This is about 12.5 billion euros.

In order to maintain the existing status quo, they need a finding by the European Union, referred to as ‘equivalence’, which determines that regulations in the U.K. are just as robust as that of the bloc. If this can be done, then traders in the EU will be able to buy and sell shares in the London stock market. However, as the Swiss have learned, this is far from certain. Last year, Switzerland was the country where the European Union withdrew equivalence, which means that EU-listed securities couldn’t be traded in the country.

In retaliation, Switzerland banned trading of Swiss shares on European Union venues. There was an increase in volume in Zurich, but there was also a 20% increase in the trading costs for small and mid-cap equities in the country, soon after the EU stopped acknowledging SIX Swiss Exchange AG. Some of the experts have said that they are concerned for the industry and it is a given that investors are also worried of what the outcome will be. Experts believe that it is a political move and could end up making the markets worse. There is a possibility that 30% of the trading, which is currently done in London markets, could be shifted to the bloc.

The United Kingdom hasn’t yet discussed its policy for whether traders in the country will be demanded to trade U.K. or any other shares within Britain. Analysts said that they were ready for any scenario, but it is certainly not something they were hoping for. The biggest lobby group in the region for both investors and brokers in the capital markets, the Association for Financial Markets in Europe is pushing both sides to come to an agreement. The head of equities and managing director of the AFME said that EU investors will be denied access to pools of liquidity, which could be a problem.