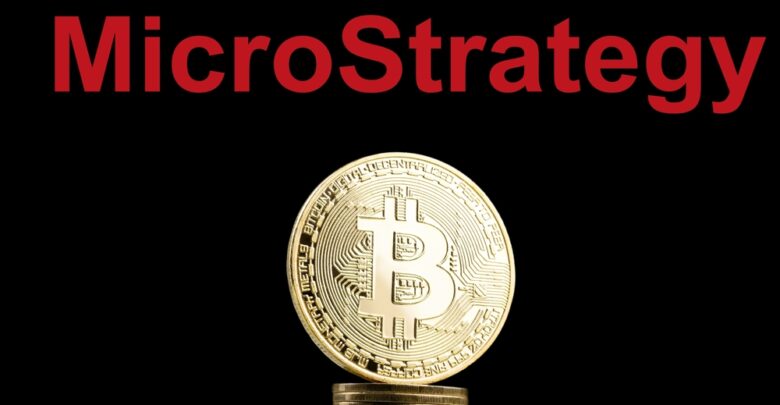 Michael Taylor’s resignation news has generated mixed reactions from crypto users after hitting crypto media platforms. Although, the move is predicted to be triggered by the current consolidations and bear in the cryptocurrency/Bitcoin market.

Michael Resigns as CEO; Set To Work as Executive Chairman

After MicroStrategy chief executive officer Michael Saylor submitted his resignation letter earlier, he said he would resume a new office as the executive chairman.

The biggest United States pro-Bitcoin company, MicroStrategy, will be headed by a new person that will be announced soon. Although Michael stated that he submitted his resignation letter with good intentions, this is disputed.

There are predictions that his resignation move may cause a blow to the cryptocurrency market. Cryptocurrency experts, platforms, and analysts are predicting a possible bearish downtrend to set in the marketplace soon.

Saylor has been one of the advocates and enthusiasts that have always preached support for the Bitcoin cryptocurrency. During his regime as the company CEO, most of the company’s crypto portfolio constitute Bitcoin. The total Bitcoin owned by MicroStrategy is worth approximately $3 billion.

He stated that “As the chairman, I will focus on the company’s strategies, operations, and advocacy.” This new office will allow MicroStrategy’s crypto portfolio, acquisition, and operations to progress under the grip of the entrepreneur.

Michael Saylor’s resignation is still a shock to the United States cryptocurrency space. His resignation came after he purchased Bitcoin worth $10 million during the market dip early last month.

According to the released letter, the influential cryptocurrency figure will help manage the MicroStrategy portfolio, acquisitions, and initiatives. His resignation to focus on the company’s BTC acquisition, strategy, operations, and advocacy is considered a bear signal.

Transiting from the company CEO to managing the portfolio is a shocking move that the current market consolidations may trigger. The world’s largest/giant cryptocurrency, BTC, has not been doing well in the markets for the past few months.

The bear and dip in the markets have caused holders and companies like MicroStrategy to record over a 50% drop in their digital currencies’ values/worth. However, BTC is gradually recovering from its low in June 2022.

Bitcoin rebounded in July and is currently trading around the $23k prize zone. BTC market price recorded a 0.5% increase in the past 24 hours.