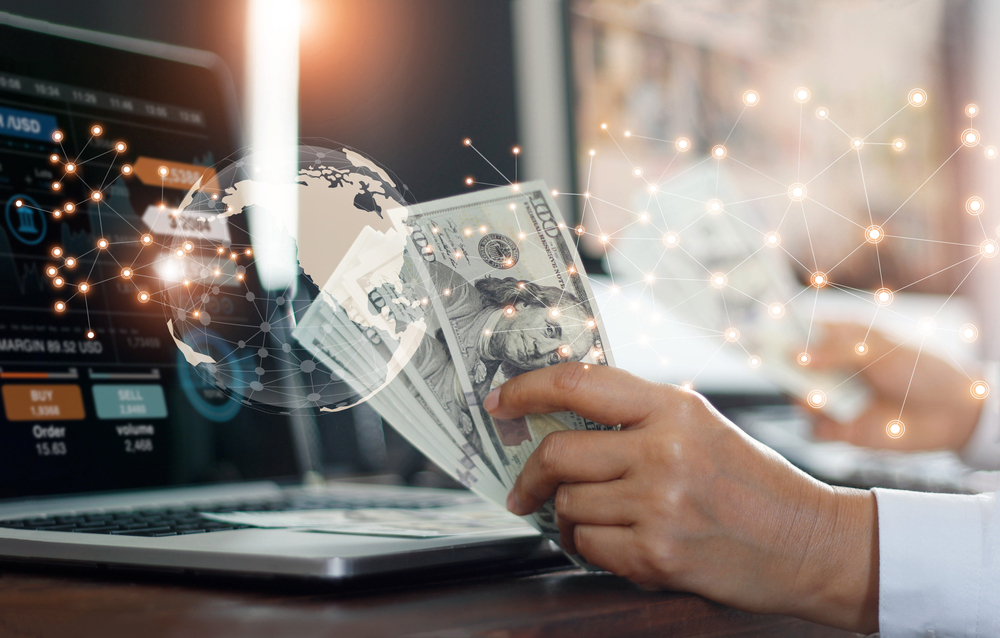 Nexo, a crypto lending firm that was conversing with a competitor lender named Vauld to likely obtain it, is calling off its deal with the firm.

The companies have been conversing with each other on the contract for up to six months however it eventually has come to an end, as mentioned in the email sent by Darshan Bathija – the CEO and founder of Vauld – to the creditors of the company.

As per the people acquainted with the issue, the email noted that the platform’s discussions with Nexo have unluckily been terminated. Vauld and Nexo had been communicating about this contract since the early days of July this year. This was the time when Nexo had become a part of a due diligence contract of up to sixty days with Vauld to likely obtain it.

The firm then expanded the period of due diligence to double. Currently, both entities have put an end to the respective discussions. Bathija’s email notes that the company has since pursued mutual consent with its counterpart to dismiss the present exclusivity arrangements.

It noted that Vauld will keep on actively engaging with the selected fund managers to develop a feasible plan to best serve the interest of the creditors of the firm.

The source stated that several things are responsible for the dismissal of the likely contract.  The company lost a considerable amount when the Terra ecosystem collapsed.

After that, the source added, the authorities in India seized the firm’s assets, and eventually the funds were stuck on FTX (the crypto exchange that has become bankrupt in November 2022. In addition to this, enormous loans are owed from Amber Group (a digital asset firm).

Apart from that, Vauld has several consumers residing in the United States while Nexo recently declared to quit the country. Vauld and the firm’s creditors additionally think that Nexo did not show sufficient transparency in the discussions regarding the financial condition of the platform.

In the email from Bathija, it is written that Nexo remained unsuccessful in responding to requests related to a broad due diligence practice.

This took into account a solvency evaluation of Nexo. At present, following the end of the deal with Nexo, the restructuring strategy of Vauld is to move toward a fund manager for the management of the consumer assets.  According to the email, the financial hole of Vauld currently equals $98 million.

The company has time till the 20th of the next month to settle its financial problems, keeping in view that it got another extension in terms of credit protection in November. Nonetheless, it has requested another extension, as per the reports.