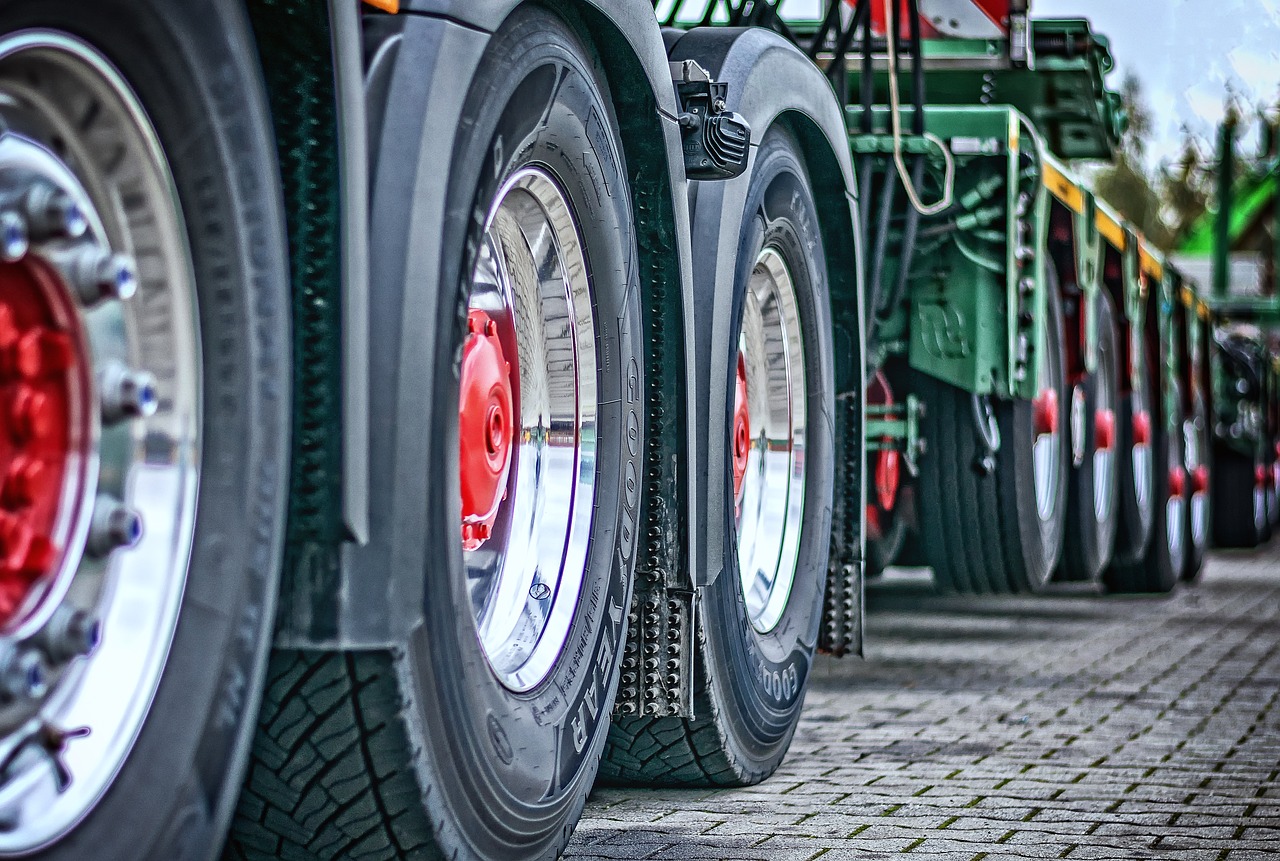 Nikola Motors, a company that was founded back in 2014 had recently announced that it was working on a very unique project. The company had announced that it was planning to produce garbage trucks for Republic Services in masses. However, the deal between both companies was canceled on December 30, 2020.

Republic Services is one of the largest waste management services providers in the United States. As the deal between the two companies fell-apart, things have started turning bad for hydrogen cells and the electric truck maker.

It was back in August when the Nikola Motor Company had made the announcement of its deal with Republic Services. The company had announced that it was going to produce 5,000 garbage trucks for the waste management service provider.

Right after the announcement made by Nikola, the company observed a significant increase in its stock prices. The company reported that its stock (NKLA) surged by 22% right when the deal was finalized between the companies.

The analysts at the Wedbush firm have stated the cancellation of the deal is like a gut punch for the investors who had their hopes high after the initial deal with Republic Services. The firm stated that the investors had finally started thinking that the deal between the two companies would be a game-changer for Nikola.

The analysts stated that throughout the current year, all the news that the Nikola investors are getting is bad. However, the latest news of the deal not going through between the companies is the worst that the investors could expect during the Christmas season.

Therefore, the company has to do a lot in order to regain its lost value and has to come up with a better deal to regain its investors’ trust.