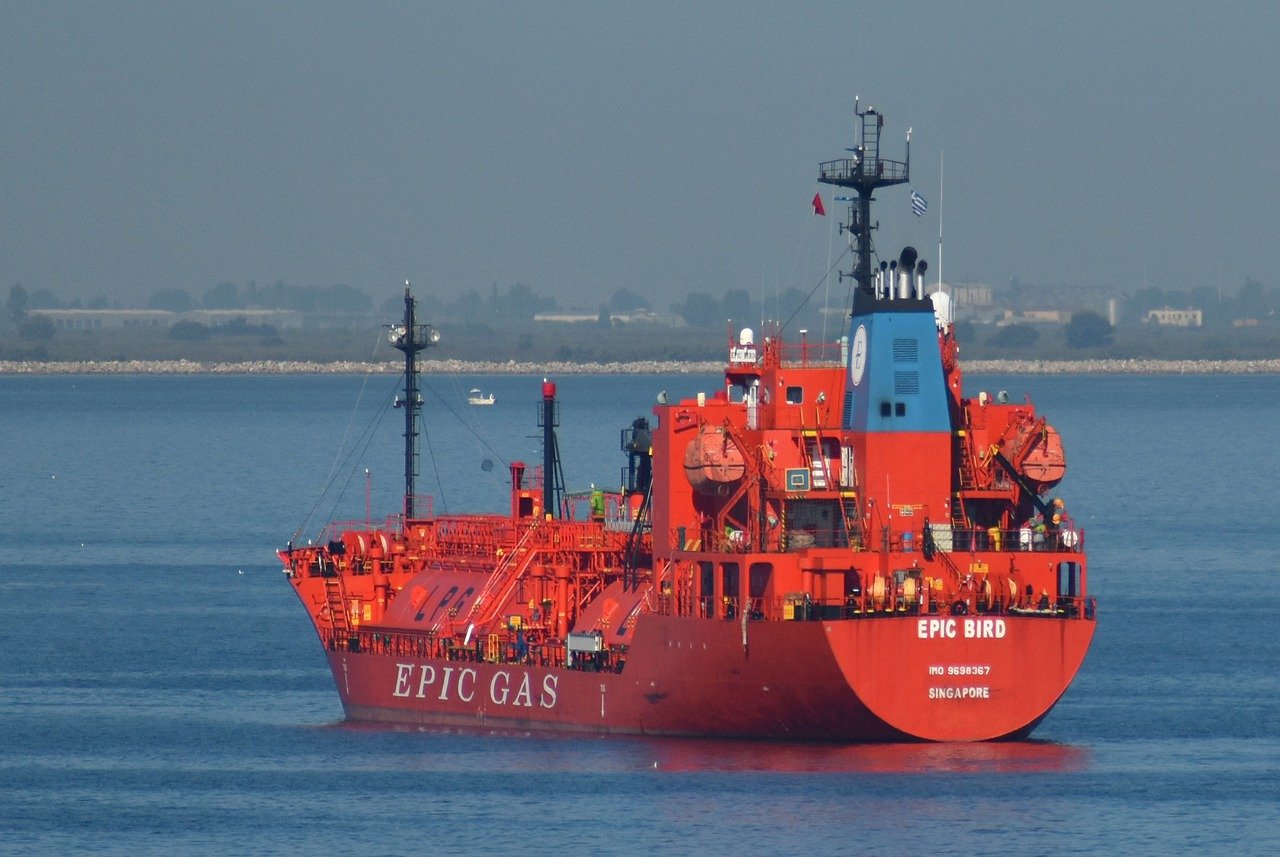 On Friday, there was more than a 4% decline in oil prices, which marked a second weekly decline after news of the U.S. President Donald Trump testing positive for coronavirus, increasing global crude output and roiling risky assets threatened to overwhelm the already week recovery of the market. Benchmark U.S. crude and Brent each posted losses for the second week straight. The uncertainty regarding the health of the U.S. president only added to a round of jitters. This included more supply from major oil producers in the world and a lackluster and different-than-expected U.S. unemployment report.

Analysts said that the week had already been difficult and now the news of the president’s health has sent a shudder through the market. They said that the COVID-19 pandemic had taken its toll most on the oil market as opposed to any other asset class. This week, the grim milestone of a total 1 million deaths took place and a number of countries are once again contemplating lockdowns and tightening restrictions as infection cases accelerate. There was a 4.1% decline in Brent crude LCOc1 as it reached $1.66 and was priced at $39.27 a barrel. There was a 7% decline in Brent on the week.

U.S. oil saw a decline of 4.3%, which caused it to settle at $1.67 or $37.05 a barrel. This translated to a drop of 8% in the week. Both of these benchmarks had decline straight for a second week. There was a slowdown in the recovery of the U.S. labor market in September, as only 661,000 jobs were added last month by non-farm payrolls. The U.S. labor department said that they had advanced about 1.49 million in the month of August. There was a major sell-off in global equity markets worldwide after Trump announced that he and his wife, Melania Trump, had both tested positive for coronavirus.

The market was also weighed down by the increasing supply. According to Baker Hughes Co, an energy services firm, there was addition of natural gas rigs and oil by U.S. energy firms in the latest week, which was an indication of more supply to come. This increase was the third one to happen in a row and came because producers had once again began drilling when price of oil increased in the recent months. In September, the supply of crude increased by nearly 160,000 barrels per day, as opposed to a month before, from the Organization of the Petroleum Exporting Countries (OPEC).

This increase was primarily because of a rise in supplies from Libya and Iran, which are OPEC members having an exemption from a supply pact between allies led by Russia and OPEC, a group that’s called OPEC+. The production in Libya has increased to 270,000 barrels per day, which is a lot faster than expected by analysts after the Libyan National Army had relaxed a blockade. Risk markets had also been down due to concerns about the ongoing negotiations between the White House and Congress regarding an additional economic stimulus package for boosting economic demand.