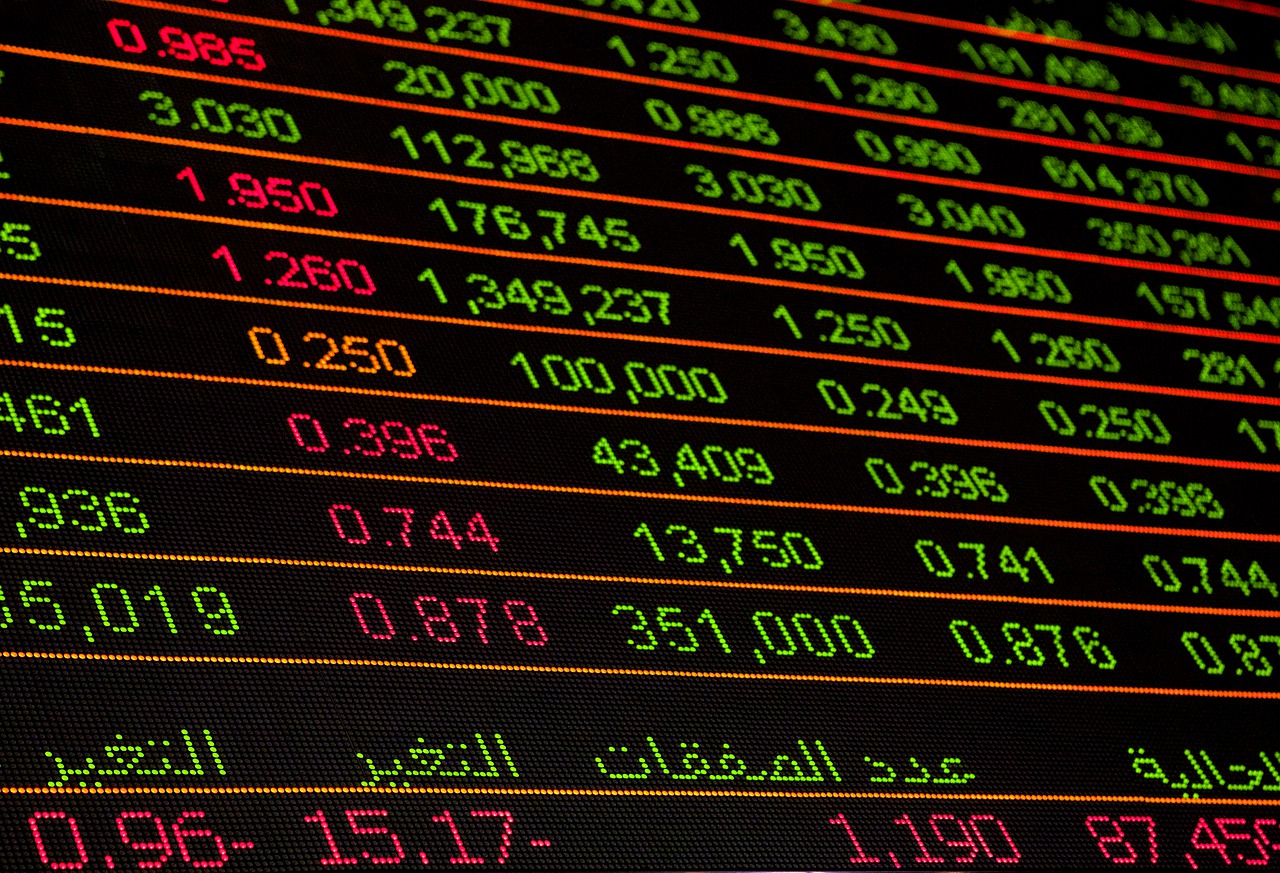 Delegates of Pakistan’s Ministry of Commerce had a Virtual Meeting with the Korean Ministry of Trade, Industry, and Energy.

On Wednesday, a delegation of ministries met for the third time to discuss a trade and investment bridge between the two nations. The virtual meeting, for Korea, was headed by Chun Yoonjong, DG Ministry of Trade, Industry, and Energy. Yoonjong raised some important issues which the Pakistani companies are facing and suggested to resolve them.

From Pakistan’s side, the meeting was being headed by Additional Secretary, Ministry of Commerce, MuhammadHumair Karim. Karim assured the Korean delegation of their complete cooperation in for resolving any issues faced by Korean companies.

Both countries seem satisfied with this meeting and have agreed to further increase the cooperation in any other trading issues. They believed that such cooperation would not only promote trade but what also enhance the true trade potential of both countries.

Korean and Pakistan teams also discussed the possibility of free trade agreement between these two countries. The Korean team was told about the positive consumer reaction towards Korean products in Pakistan, especially mobile phones.

The Pakistani team also enlightened the Koreans about the benefits of the new cellular and electric vehicle policies. They also explained that investment in which sectors could be beneficial for both the countries.

The Korean team was informed about Pakistan’s capacity in the textile industry and the possibility of growth in it.

Both delegations agreed upon extending the validation of the existing MOU to promote investment and trade between the two nations.

Delegations of both countries agreed that it was crucial that a meeting on a ministerial level should be held. The teams parted, agreeing with each other that they shall have the next such meeting in 2022.

The virtual meeting is being called beneficial by the Pakistani government officials.