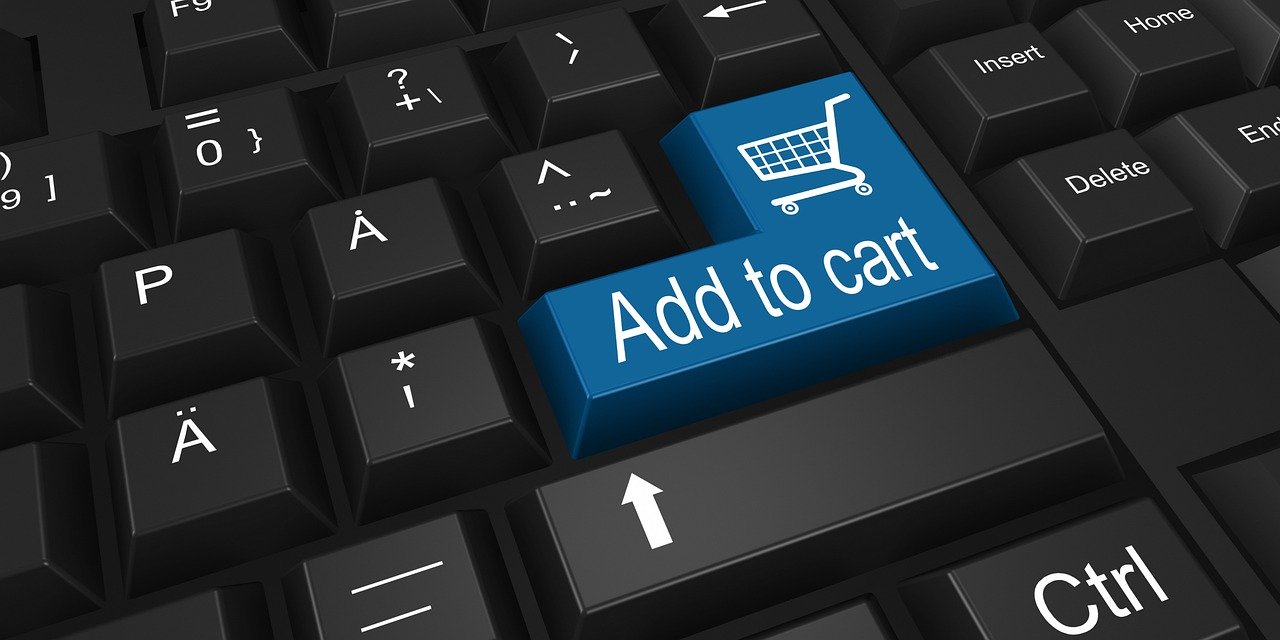 Peak Design is considered to be one of the most prominent and high-selling gear makers for Cameras. Over the years, Peak Design has gained a lot of recognition and fan-base for the products it has launched.

The company has managed to gain so much popularity that it has even gained the attention of many giant e-commerce marketplaces. One such is Amazon that seems to have taken a lot of interest in the products launched by Peak Design.

The Everyday Sling product has been the highest-selling product that has been manufactured by Peak Design. However, the company has revealed that Amazon has copied its product by copying the very design and the make of the product.

On top of that, the price of the product set by Amazon is one-third of what is being charged by Peak Design for its “Everyday Sling” product.

Dering sarcastically stated how Amazon has a mechanism that alerts it that there is a particular product in town selling in masses. When Amazon sees that, they ensure that they make full use of the demand of the product and come up with a product much cheaper than that.

He stated that although it is something praiseworthy that Peak Design managed to gain the eye of Amazon but on the other hand, the company has been at a disadvantage now that Amazon has started targeting it.

He stated that Peak Designs was not going to remain quiet and let Amazon make all the profits out of their hard work. Therefore, the company decided to go public and share its concern on the public platform.

In order to send its message across, Peak Design has recently launched an advertisement that features the CEO of the company, making fun of the product launched by Amazon.