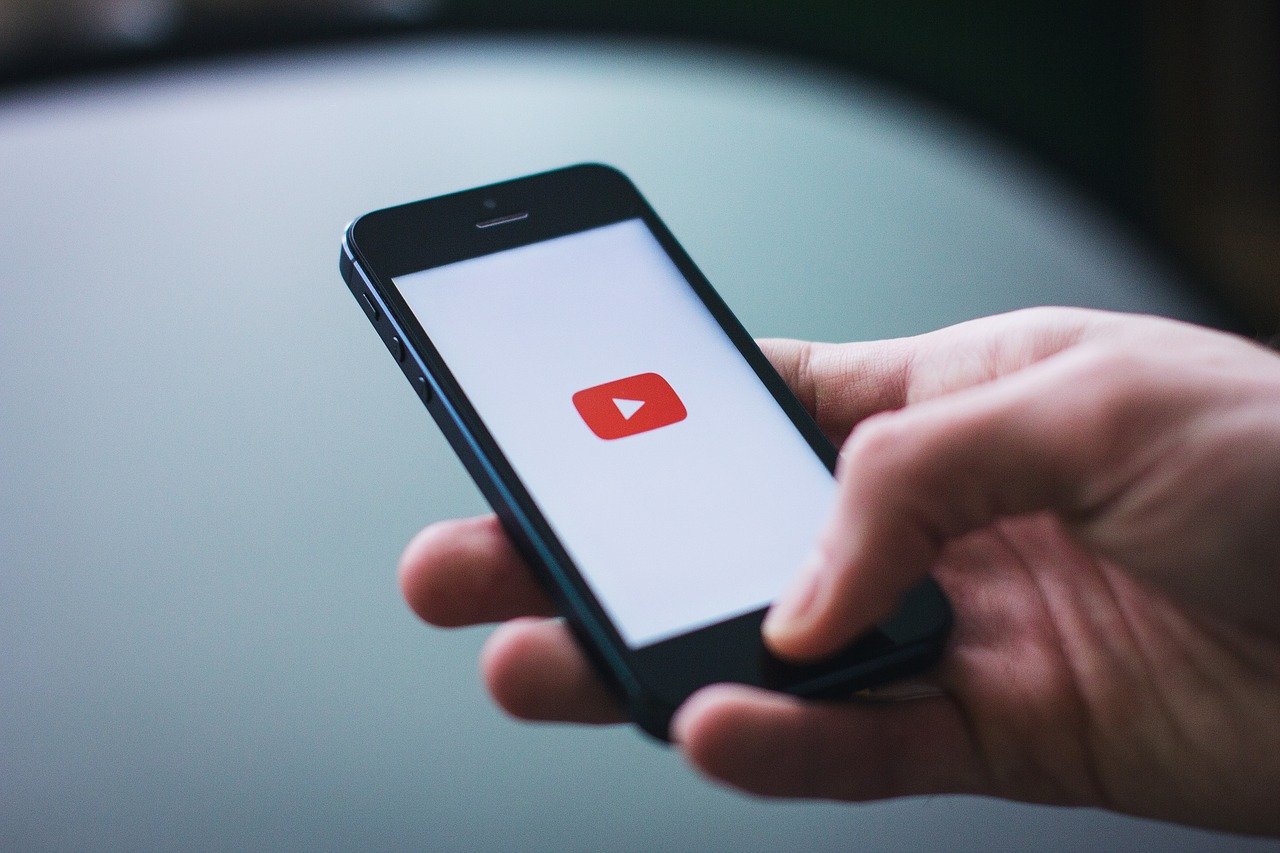 According to the latest reports, YouTube has made an announcement that would not come as good news to some particular entities. The announcement suggests that YouTube is going to ban certain entities from posting their advertisements through its platform.

The platform has announced that the particular advertisers would be barred from posting their ads on the particular spots that are very prominent on YouTube’s homepage.

The announcement in regards to the banning of the platform was made by YouTube on Monday, June 14, 2021. In the announcement, YouTube revealed that it was banning ads for prescription drugs, alcohol, and gambling. Furthermore, YouTube also announced the banning of elections as well as political ads.

YouTube has revealed that the banning will be carried out for the masthead. For those not aware of “masthead”, it is the banner that the users can see on top of the applications and website of YouTube.

The spokesperson from Google made a statement to clarify YouTube’s position in terms banning of particular advertisers. The company announced that the recent changes they have made are on top of the changes they made last year to their policies.

One of the changes they introduced in the year 2020 was related to the reservation process of the masthead. The recent change introduced by YouTube would prove to be the right decision and would give users a better experience. It was back in 2006 when Google had reportedly acquired YouTube and it is now responsible for making all rules for the company.

The media source that was the first to collect data around the latest decision made by Google (YouTube) was Axios. This is not the first ban that YouTube has introduced, as it had introduced the first one back in November of 2020. At that time, the ban was for advertisers who were reserving the banner for an entire day for their advertisements.

The recent decisions and actions taken by YouTube are a result of the scrutiny and investigations that have taken place on the platform. There are several allegations against YouTube for its involvement in spreading hate speech and spreading misinformation.

Therefore, YouTube has been making several changes to its policies to make it more convenient, regulated, and neutral. YouTube was one of the three major platforms in the year 2020 that had agreed to let third parties carry out an audit of their services/operations.

The other two major platforms that agreed to let an outside audit take place were Twitter and Facebook. These platforms have also found themselves going through a lot of scrutinies in the last years, especially after 2017, when Trump became the president.