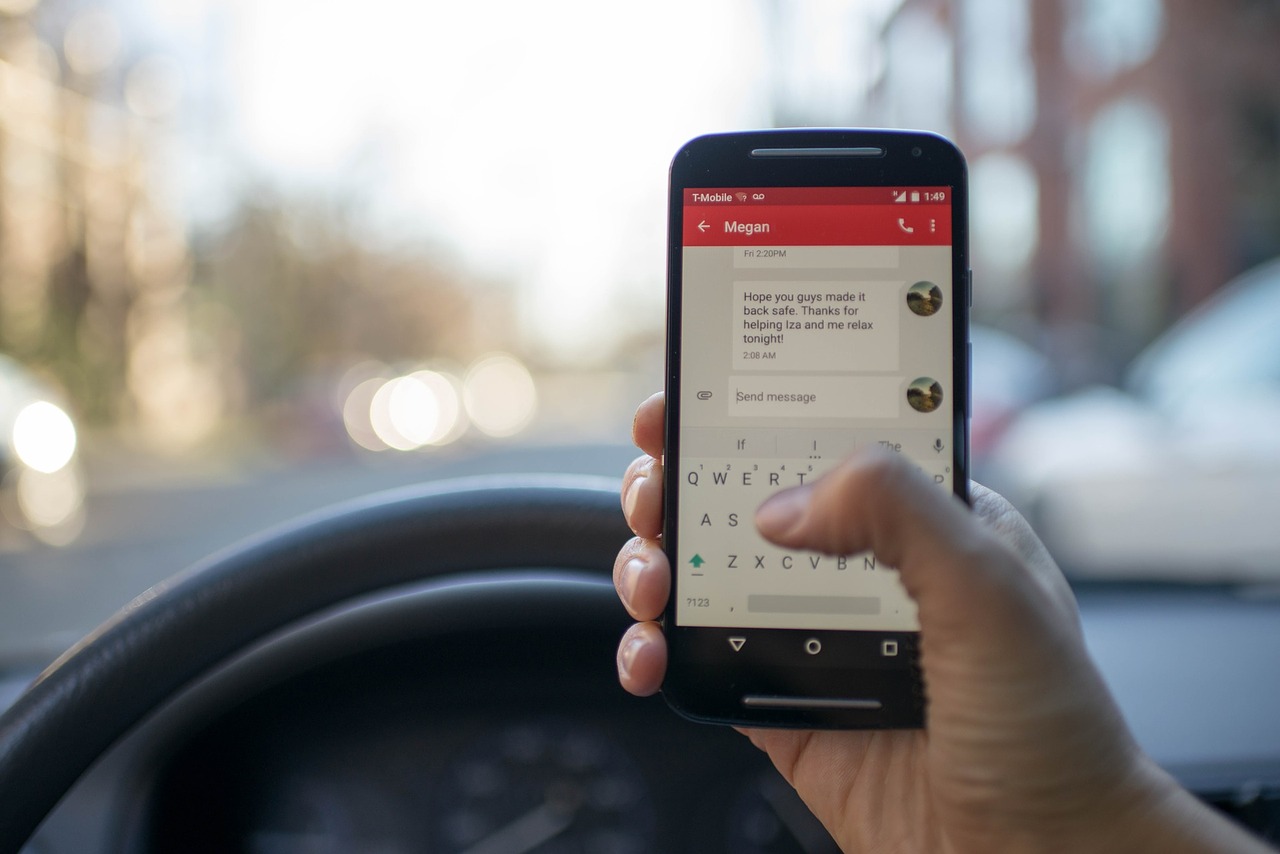 Samsung is one of the largest Electronic Multinational Conglomerate Companies in the world that is headquartered in South Korea. The company is considered among the giants for providing consumers from around the world with home appliances, mobile phones, and many more electronics.

When it comes to manufacturing mobile phones, Samsung has no other competition but the Trillion dollar company Apple. However, the company has been the flagbearer of success with the highest mobile phone sales and profits for many years.

Just recently, the officials of the company made an astonishing announcement about the company’s success. It has been claimed that in the last quarter of 2020, Samsung managed to increase its profits by 26%. The company revealed that its sales for all products surged during the pandemic period as the demands went very high.

As per stats, it has been revealed that Samsung has the record for producing the highest number of mobile phones in the year 2020. The company claims that same has been the case for its profits as they are constantly rising. However, even with all the profits and a high number of sales, the competition in the smartphone market is constantly increasing. With time, many competitors have entered the market and are offering new and unique features that is creating a lot of competition.

The company has revealed that just for the 4th quarter of 2020, it is estimated for the profits to have crossed 9 trillion Korean won. At the time of publishing, the 9 trillion won figure translates to $8.2 billion.

The company has stated that the figure that they have estimated is more than what they had achieved in 2019 for the same quarter. However, the analysts are suggesting that the sales have been a little bit off from what had been projected.

The officials also revealed that Samsung’s stock (SSNLF) has also gone up by 1.8% in Seoul. The company is yet to provide the exact figures for the year 2020 to show where they stand.

Although Samsung has been conquering other electronics markets, it is facing a very tough time when it comes to the mobile phone industry. As per stats, the company was briefly taken over by one of the major mobile phone manufacturing companies “Huawei”.

It has been revealed that for a brief period of time, Huawei had become the world’s largest company for the year 2020 for manufacturing the most number of mobile phones. On the other hand, Apple has already launched its iPhones that support 5G.