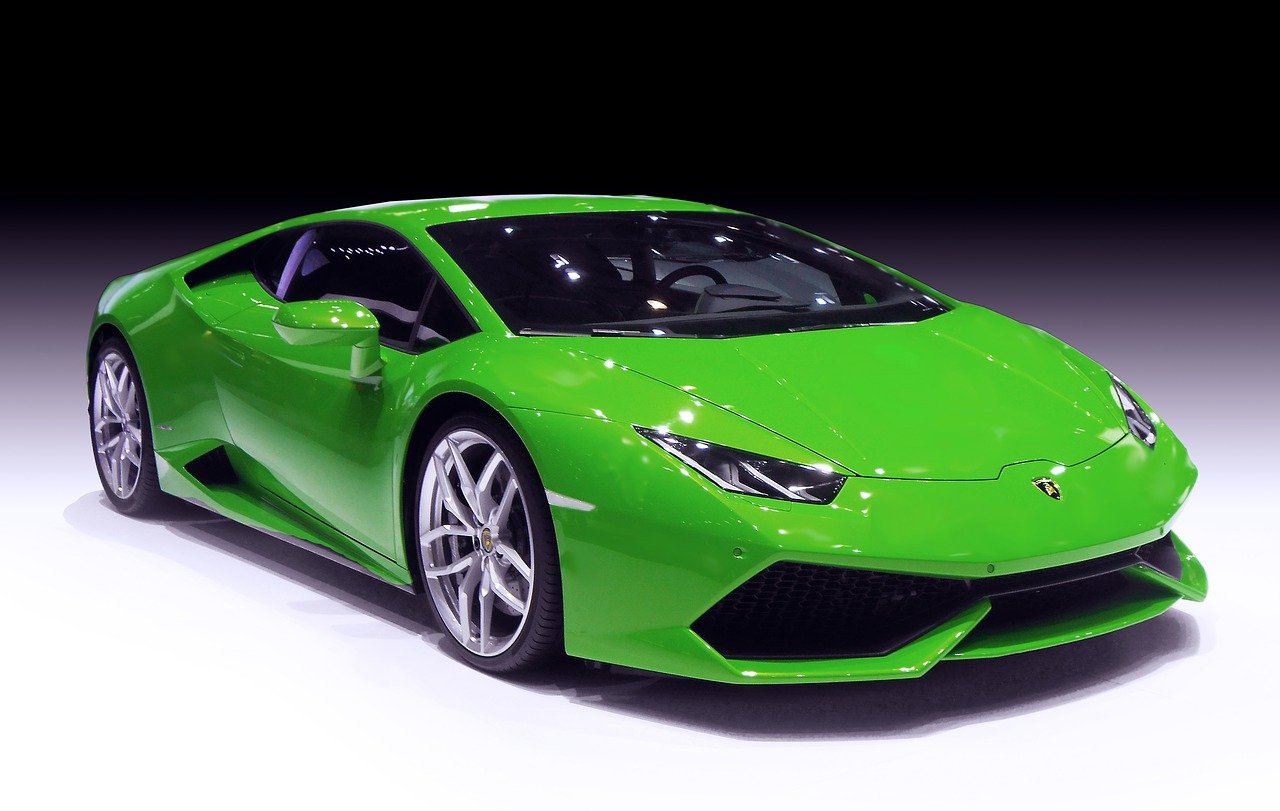 In recent years, the concerns over eco-friendly machines and automobiles have increased. As a result, many traditional car companies are now shifting to electric car technologies. Even the largest car manufacturer in the entire world, “Volkswagen” has also started producing electric vehicles.

Then there is General Motors that has also started constructing several plants for manufacturing electric cars by the year 2022. The company has also announced that it plans on completely shifting from gasoline-based cars to electric cars by 2030.

The stats that Lamborghini has shared are very promising and go onto the show that despite the surge in demand for electric vehicles, the demand for traditional cars is also on the rise.

The company has revealed that it managed to generate record profits for the year 2020 and the majority of the profit came from Chinese car enthusiasts. The company’s profits from Chinese markets compared to the prior years are also the record-highest.

Although the company had to shut down its operations during the COVID-19 lockdowns, yet the company generated a lot of profits.

Despite the above figures, the company has announced that its profits were at a record-high figure for the year 2020. As per Lamborghini, the majority of the orders they received were for their most high-end vehicles that were really high-priced and custom.

The high-end car manufacturing company has predicted that it is expecting to hit even high records in the running year. In the running year, it has been reported that the businessmen and stock traders interested in buying Lamborghini cars have made more profits.

In the light of the above, even more, purchases will be made in the running year and the company’s profits are expected to surge to new record-highs.++