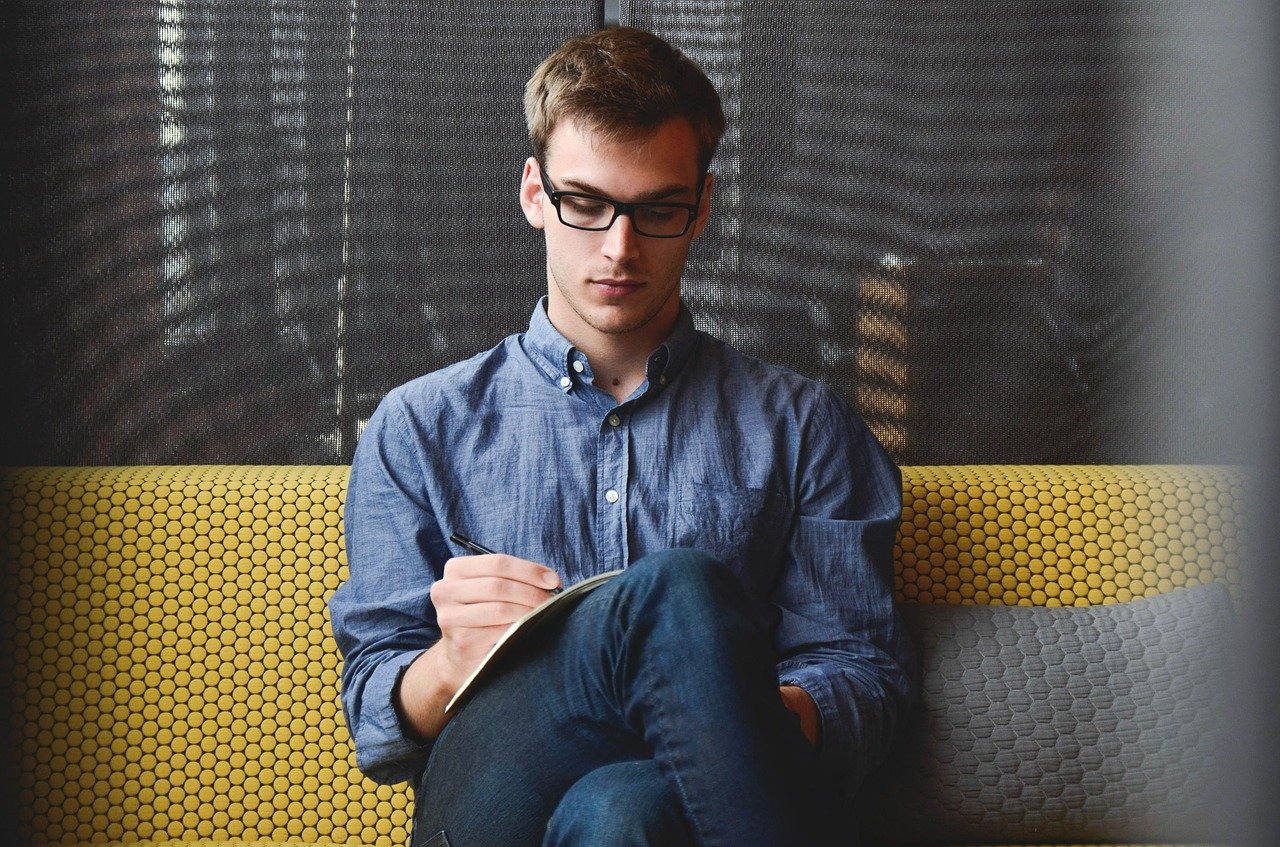 Finally, the day came when Robinhood had the opportunity to show its might and how it was going to perform. However, the stock and cryptocurrency trading application has not shown many of positive results.

The data from the stock trading report shows that Robinhood has not performed well when it comes to the initial public offering. For Robinhood, the outcome has not been as good or promising as it had aimed it to be in the first place.

The company had hoped that it would make much more money than it did when it would go public. According to the firm, it had set the price of the share at $38 per share. This was the lower expectation that the firm had set in the first place.

However, the outcome of the initial public offering was not as promising as the firm had anticipated. The shares for the company did not see much results and many investors coming to the platform at the launch of Robinhood’s public offering.

Prior to the launch of the public offering, Robinhood had predicted that it was expecting to hit a market capitalization of $35 billion. The prediction was made based on the minimum share price tag that the company had set, which was $38 per share.

So far, the company has managed to generate $2.1 billion from the initial public offering. Coming Thursday, August 5, Robinhood is planning to go public, and it has also revealed that its ticker symbol is going to be HOOD.

Although the company did really well since the beginning of 2021 as a trading application, it had the same kind of expectations with its stock prices.

The company recently revealed that it was not expecting much revenue in the upcoming months as the cryptocurrency business is losing its worth it did in the last quarter.

There are chances that the company may pick up the pace in the upcoming months.