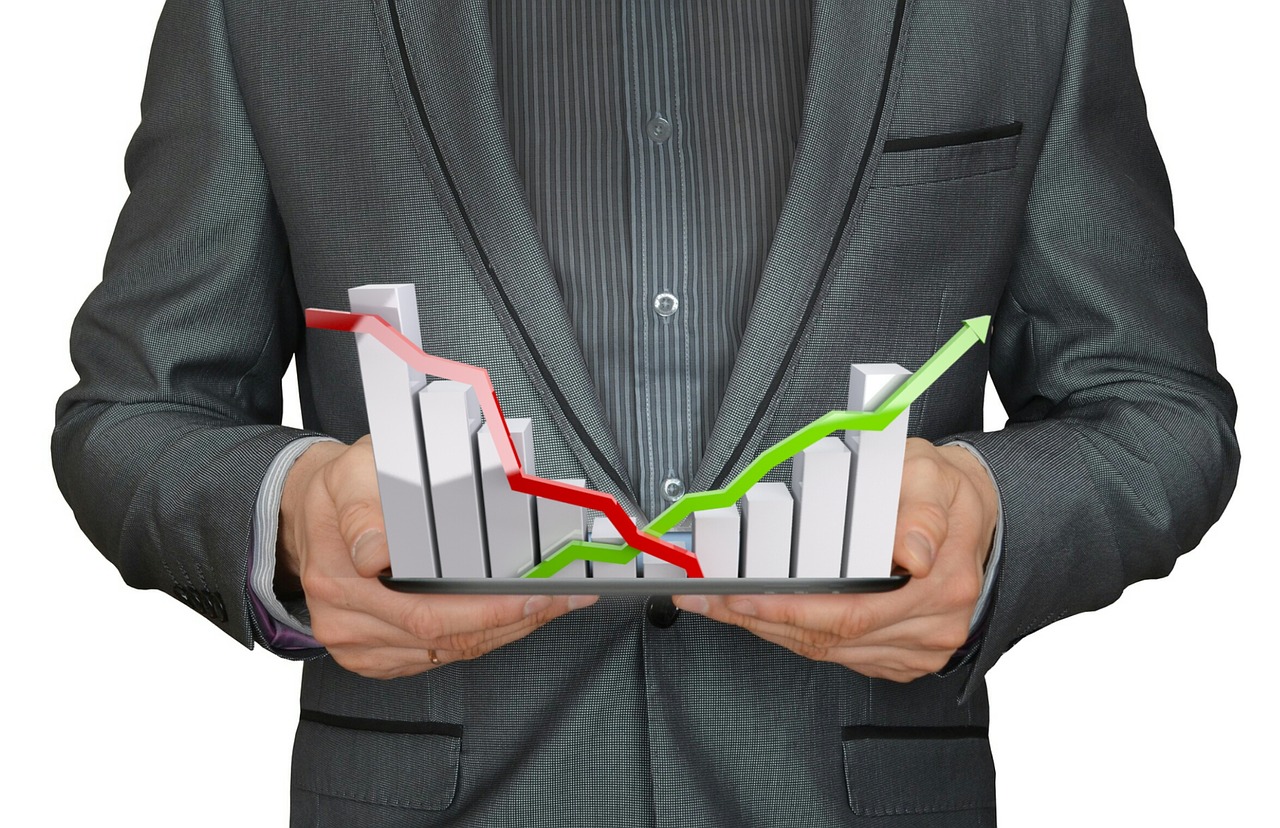 On Wednesday, Sterling rose from the day’s low after a source close to the UK-EU Brexit talks revealed that even though a trade deal is difficult, it is still possible. The source went on to say that Brexit talks are expected to continue in the coming weeks. Earlier, the British pound had retreated due to uncertainty whether the EU and Britain would reach a deal on Brexit before the self-imposed deadline on Thursday at the EU Summit. The implied volatility of the Sterling soared to reach seven-month highs. The currency climbed by 13%, which showed that investors are ready for unexpected moves in Sterling in the next few hours.

Boris Johnson, the British Prime Minister and Ursula von der Leyen, the head of the European Union, will discuss the progress of the Brexit negotiations in the afternoon today. Last, Sterling had been 0.1% higher at $1.2954, after it had reached a week low of $1.2865. After hitting a 5-day low against the euro at 91.21 pence, it climbed by 2% to reach 90.61 pence. Economists said that there was still a chance for no deal, but they believe it would be mostly accidental rather than by design. However, they believe that it is important to bear in mind that no-deal is not good for either side.

The two chief negotiators, Britain’s David Frost and EU’s Michel Barnier, said that they are moving towards a deal, even though they did say that there were some important gaps on matters like fishing, governance, and a level playing field. After the EU summit on Thursday and Friday, Frost will speak to the British Prime Minister and inform him whether a deal is possible and if it is worth continuing the negotiation talks. According to a draft decision of the summit, the EU leaders who are meeting in Brussels for the summit will say that the progress is not sufficient enough to make a new trade deal.

According to Theirry Breton, the Commissioner for the single market of the EU, the European Union would prefer to have a deal in place, but they are also prepared for going ahead if no agreement is reached. According to analysts, the fact that fishing is one of the last sticking points in the negotiations indicate that they had been close to a final deal. However, it should also be noted that the agreement is going to be far removed from the one that analysts had predicted. This means that even if a deal is signed, the gains would still be limited for Sterling.

Experts said that the deal would be very narrow when it comes to scope and there would be a lot of friction and disruptions where trade is concerned. Markets are probably underestimating the scope of these disruptions for now. Therefore, these issues and the challenges to overcome would put a stop to any post-Brexit appreciation for the British currency. In fact, things would be quite uncertain for a while and so, nothing could be said of how the Sterling would be affected.