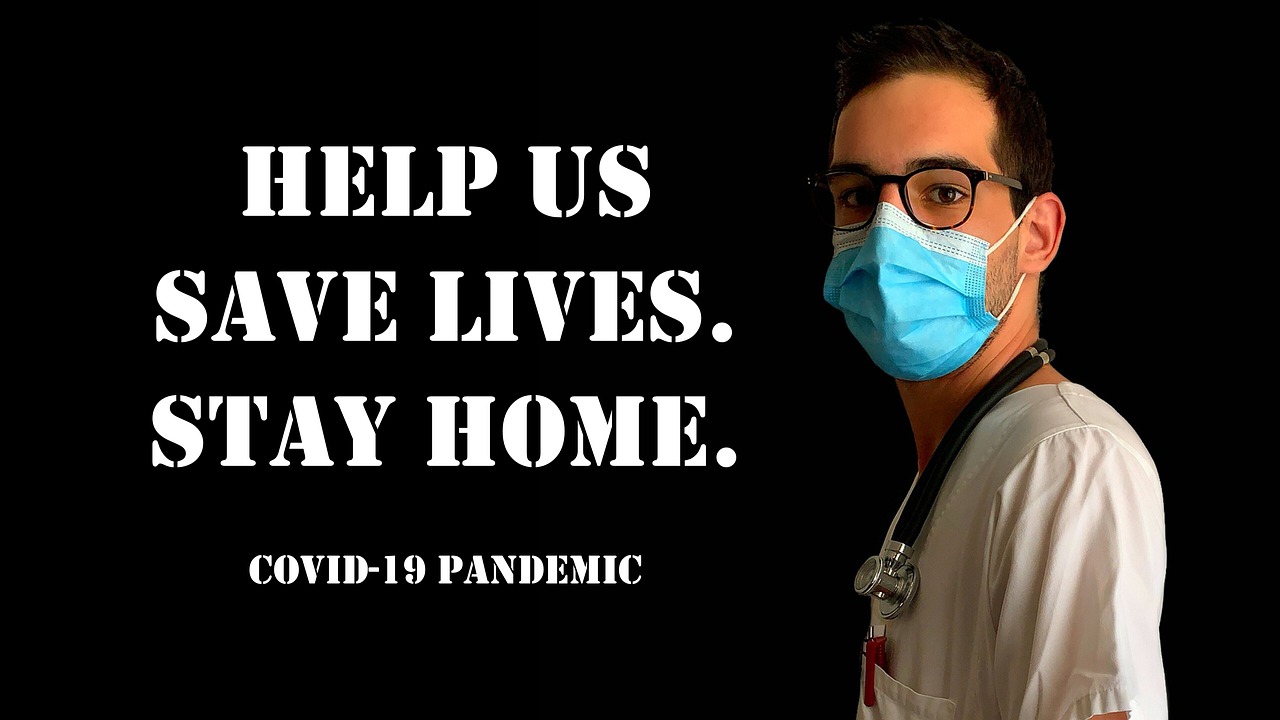 On Monday, Sterling fell to its lowest value against the dollar in almost four weeks after a new national lockdown was announced by England. However, analysts stated that a bigger drop in the currency could have occurred, but hopes of a Brexit deal prevented it from happening. Over the weekend, Prime Minister Boris Johnson announced that a one-month lockdown would begin across England on Thursday. More than 200,000 new coronavirus cases have been registered in Britain in a single day and scientists have warned that the worst-case projections of 80,000 deaths might actually be exceeded in a single day.

Michael Gove, the senior cabinet minister, said that it was possible that the lockdown may be extended beyond a month, while Rishi Sunak, the finance minister, said that they were hoping to lift the lockdown in December. By 1055 GMT, the Sterling had declined by 0.25% to trade at $1.2923, after it had earlier touched its lowest value at $1.2854 since October 7th. As compared to the euro, the pound had declined by 0.3% to reach 90.12 pence. According to analysts, if investors hadn’t already been positioning for a Brexit deal, then there would have a worse impact on sterling due to the announcement of a second lockdown.

They said that the anxiety associated with a lockdown was on the lesser side because investors believed that it would be offset in a couple of weeks when a Brexit deal is announced. The British and European Union’s Brexit negotiators are scheduled to continue their negotiation talks this week in Brussels. This is a sign that both sides are still trying to avoid a breakdown in trade that would be very damaging without a deal when the transition period comes to an end on December 31st, 2020. However, market analysts also said that it was highly unlikely for the sterling to undergo any significant rebound if the two sides were able to make a trade agreement.

They said that a Brexit deal wouldn’t magically solve all of the problems faced by the United Kingdom. Furthermore, analysts said that the new lockdown measures, along with the increasing political tensions with Johnson’s popularity falling as moving towards 2020 were also going to damage the sterling, thereby affecting the economy. On Monday, a survey showed that October hadn’t been a good month for British factories, as they lost more momentum. This was particularly true in the case of consumer goods makers because these tend to be more sensitive to any short-term changes that happen in the economy.

When you take a look at the seasonal trends, the future prospect for the sterling appears to be quite dire. In the last 20 November, cable has declined in about 13 of them. If a Brexit trade deal will not have a positive impact on the pound, then it will suffer extensive losses because it has already reached its lowest and this will have a long-term impact on the economy, keeping in mind the new national lockdown.