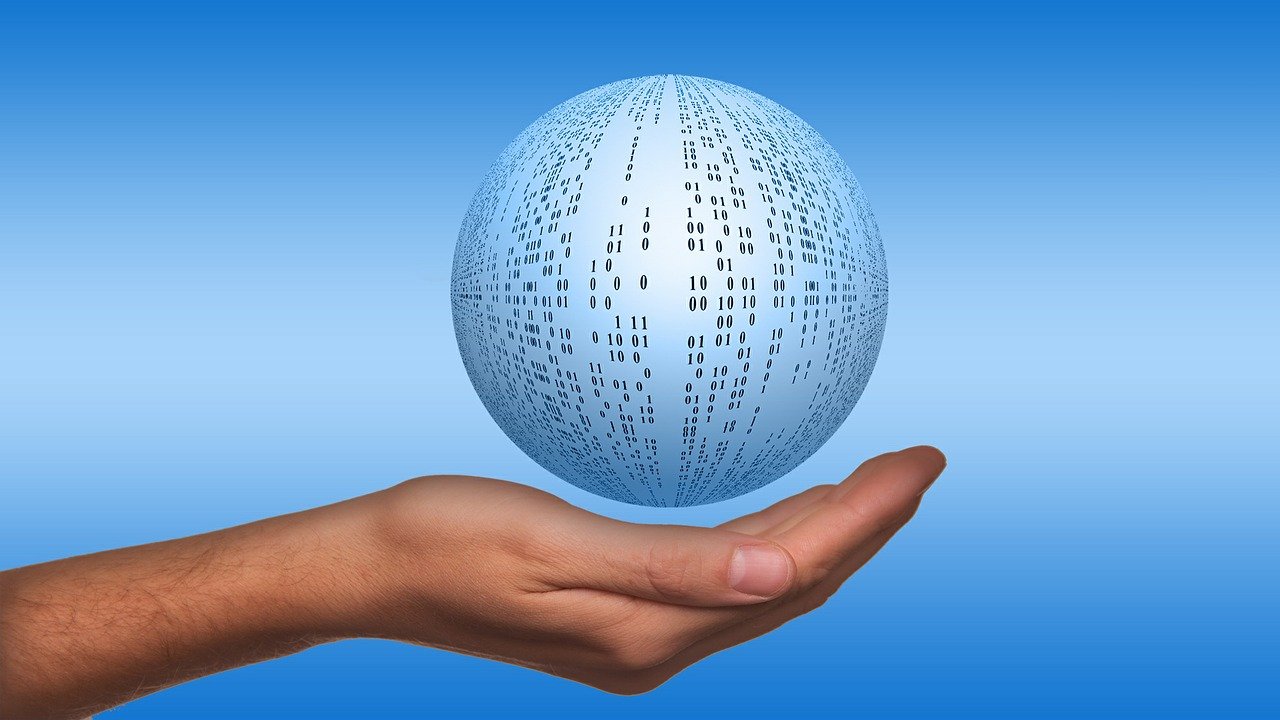 On Tuesday, world shares fell as investors struggled to continue the recent weeks’ rally going with coronavirus infections still increasing and Brussels and London not able to make any progress. The main markets in Europe saw a second day of red due to the Brexit drama and some fresh tensions between the US and China set off news that the first person to get a COVID-19 vaccine, outside of a clinical trial, was a 90-year-old grandmother hailing from Northern Ireland. There was a 0.5% dip in the European STOXX 600 index before an expected decline on Wall Street. Sterling had fallen nearly 1.6% the previous day and it was still wobbling due to Brexit nerves.

A meeting between the European Commission President and British Prime Minister, Ursula von der Leyen and Boris Johnson, respectively, in the coming days, is being regarded as the only possibility of reaching a trade deal. On Tuesday, Johnson said that they were hopeful of making a deal, but there comes a time when you have to draw stumps, making a reference to the game of cricket. As opposed to the pound’s suffering, the euro was able to fight off the angst, as a survey indicated that German investor sentiment had gone up due to the expected coronavirus vaccines.

MSCI’s index of Asia-Pacific shares reduces its losses overnight, as a $700 billion stimulus package was announced by the Japanese government, but it still closed down by 0.1%. There was a 0.3% fall in Japan’s Nikkei 225 and Seoul’s Kospi also fell by 1.6% after its 20% gains in November. Hong Kong slipped by 0.6% and China by 0.25%, as US-Sino tensions continued to affect the market. Wang Yi, the Chinese Foreign Minister assured U.S. executives that Beijing was committed to the Phase 1 trade deal they had made.

A report showed that as of October, the purchases of U.S. goods and services by China that were specified in the Phase 1 deal had been around $75.5 billion for the year. This was half the level they should be at on a pro-rated annual basis. A travel ban and financial sanctions were also imposed by the United States on 14 Chinese officials regarding their alleged role in last month’s disqualification in Beijing of Hong Kong’s elected opposition legislators. Hua Chunying, the spokeswoman for the Chinese foreign ministry said that Beijing would also be taking counter-measures for safeguarding its developmental rights, security, and sovereignty.

The record-high Nasdaq futures index had a subdued start, as did the S&P 500 and Dow Jones Industrial Average. A capital raise of $5 billion was announced by Tesla on Tuesday, which is the second such move it has made in three months. This is because the electric-car maker is cashing in on the price rally that its shares have seen this year. Some investors are keeping an eye on whether US lawmakers will be able to pass the additional fiscal stimulus. The US Congress will be voting this week on a stopgap funding bill for giving negotiators more time to reach a compromise.