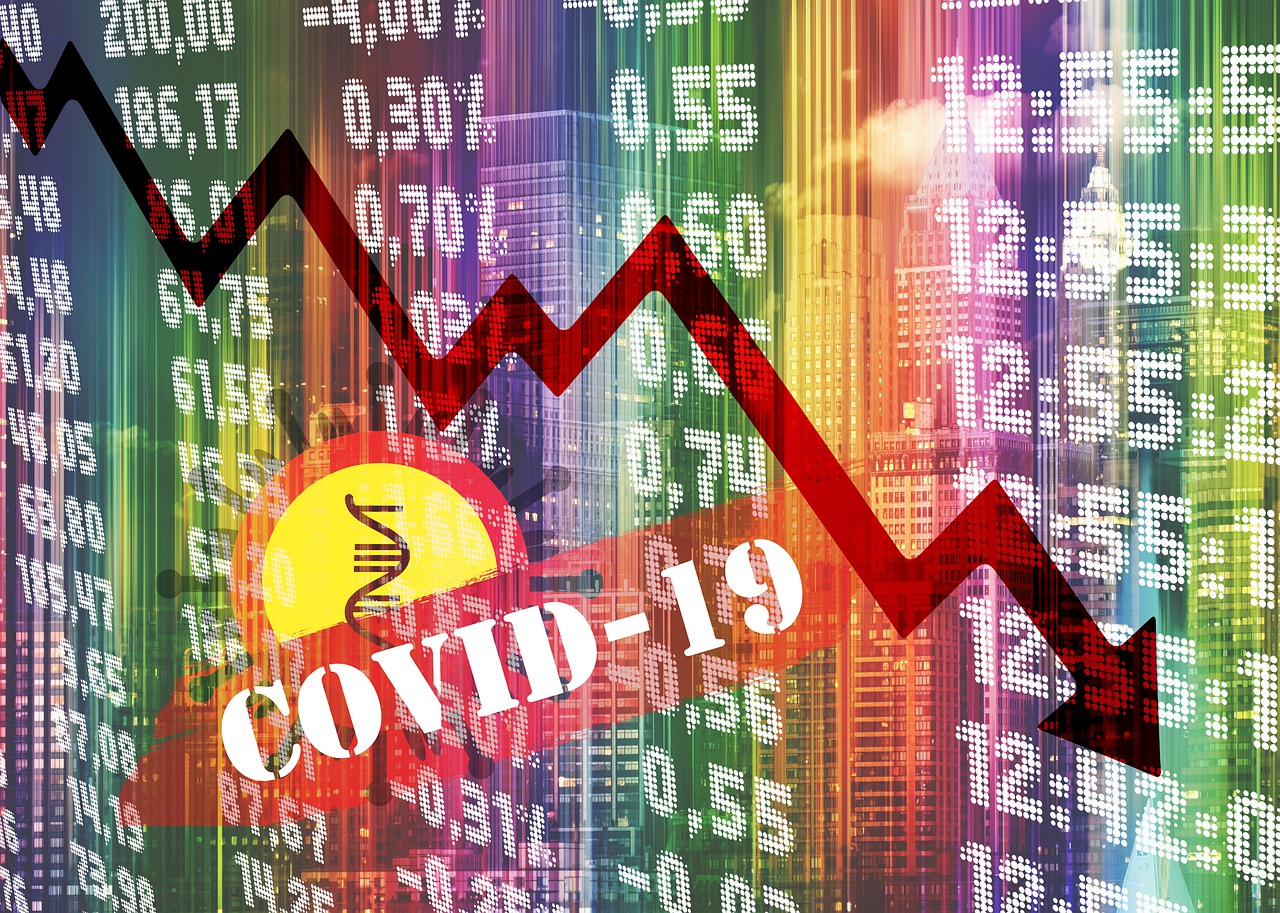 On Thursday, global shares fell as restrictions were tightened by governments across Europe for battling an increasing second wave of coronavirus infections, slowing down the process of economic recovery. In early trading, for the third consecutive session, stocks in Europe declined, as they took their cue from weaker overnight markets in Asia. Wall Street also pulled lower by Microsoft and Amazon as the earning session continues to gather momentum. According to analysts, investor sentiment was suffering due to a rise in COVID-19 infections across Europe and no indication of a vaccine any time soon, as two high-profile companies are already experiencing problems.

Moreover, hopes for an additional stimulus package in the U.S. for boosting the economy before the scheduled presidential elections in November have also fizzled out after Steve Mnuchin, the U.S. Treasury Secretary, stated that such a deal was extremely difficult. Analysts said that there was a long list of prominent actions being taken across Europe, with London expected to move to the next phase of restrictions and Paris and other cities in France already going into curfew. They said that these were all indications that the fourth quarter was going to take a big hit and it means that market pricing would have to be adjusted.

The pan-European STOXX 600 reached an almost two-week low, as it was down by 1.7%, with markets in Milan and Frankfurt lower by 2% to 2.5% and London and Paris weaker by 1.4% to 1.7%. Market analysts said that trading was happening in a range for quite a while, including the beginning and end of the week, and this trend was expected to continue in the future. Today, a two-day Summit of the European Union is scheduled to begin, as Britain and the EU continue their efforts for overcoming stumbling blocks, including competition safeguards and fishing rights.

All of this is being done to agree to a trade deal before the Brexit transition arrangements for the UK end on December 31st. Boris Johnson, the British Prime Minister, had previously said that he would walk away from the negotiations if no deal was signed by October 15th, but he has now eased off. Experts are of the opinion that it will not be a bad day for the pound because the talks are expected to continue between the EU and UK negotiators beyond the deadline of October 15th. There was barely any movement in the pound, but the euro declined against the dollar to reach $1.1726.

Investors will be listening to Christine Lagarde, the President of the European Central Bank, who will be participating in a debate on the global economy as part of the annual meeting of the World Bank and the IMF, which is being held virtually. No major economic data for the Eurozone is expected, but the latest unemployment figures in the United States market will be noted. There was a 0.6% decline in the MSCI’s broadest index of Asia-Pacific shares other than Japan and a 0.5% decline in Japan’s Nikkei.