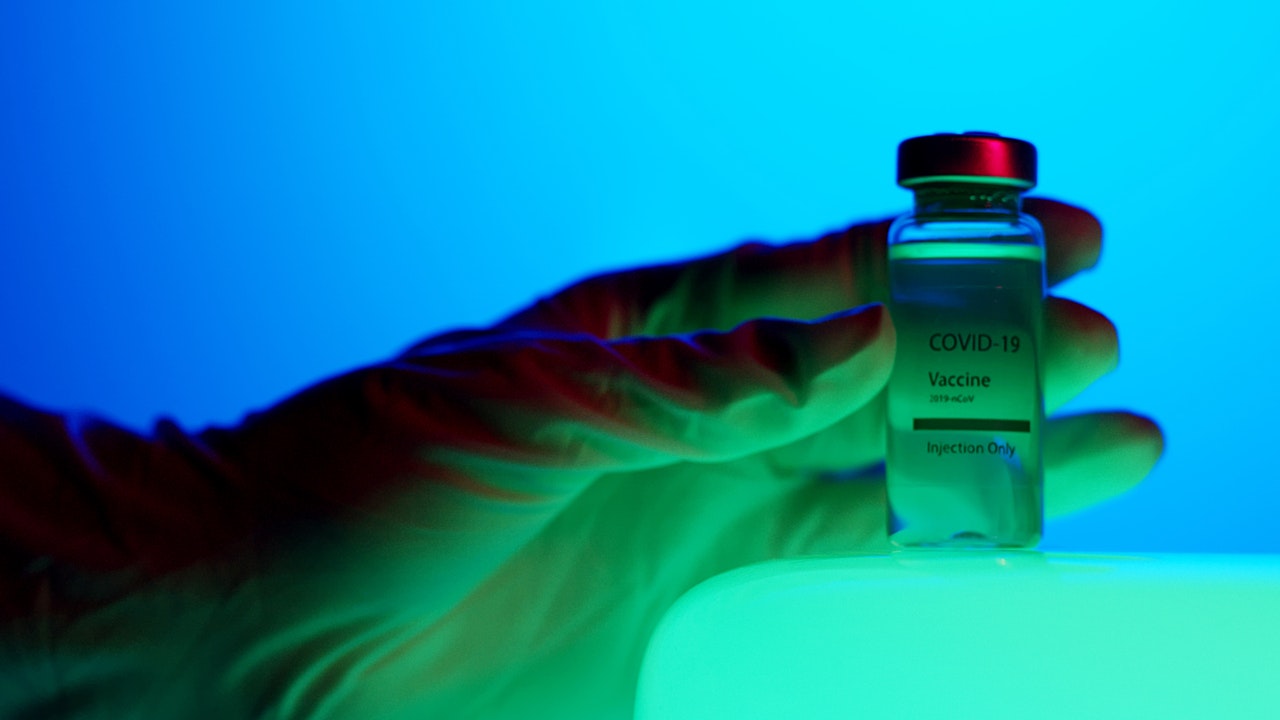 On Wednesday, world stocks were just shy of record highs on hopes of a COVID-19 vaccine and additional US fiscal stimulus, even though the dollar was stuck at a two and a half year low because of enthusiasm for riskier assets. Britain became the first country on Wednesday to approve the Pfizer and BioNTech coronavirus vaccine for use and said that they would start to roll it out early in the next week. The two pharmaceutical companies and their rival Moderna are also seeking emergency approval for use from regulators in Europe this week. As far as the US is concerned, their top health officials have announced their plans to begin vaccinating citizens from mid-December, once regulatory approvals are provided.

On Monday, the coronavirus deaths hit 2,295, which was the highest number in the last six months. Market analysts said that early approval of a highly effective vaccine may point to the beginning of the end of the economic turmoil brought about by the COVID-19 pandemic and could result in a new bull market where equities are concerned. They said that the scientists appeared to have come to the rescue and were delivering what investors had been after for Christmas. Even though this was positive news, European stocks were still struggling to add to their recent rise in early trading.

However, there was a 0.1% climb in the MSCI’s world equity index, which kept it near its all-time high. As far as the dollar is concerned, it remained at a two and a half year low against an index of major currencies and the euro, as investors opted for higher risk currencies that had declined during the early stages of the COVID-19 pandemic. Government bond yields for the euro zone also rose to their highest level in three weeks to reach -0.51%. Pfizer Inc. and German BioNTech said that their coronavirus vaccine could be launched as early as next month in the European Union.

But, the schedule was clouded by a European regulator, when they said that their review of the vaccine would be done by December 29th. Analysts at Deutsche Bank said that the early approval of the vaccine in Britain and its early rollout increases the chances that life could get back to normal early next year. There was an increase in shares of BioNTech by 8% before the gains were trimmed, even though there was a 0.3% decline in European shares, as they were close to nine-month highs.

Markets are also expecting more fiscal relief. Mitch McConnell, top U.S. Senate Republican, said on Tuesday that a new coronavirus stimulus should be included by Congress in a spending bill of $1.4 trillion, which is aimed at avoiding a government shutdown in the middle of the pandemic. Speaking to the New York Times, the US President-elect Joe Biden said that his aim is to get a generous fiscal package through Congress even before he takes his position in January. There was a 0.23% decline in US stock futures, after a record closing of Wall Street shares.