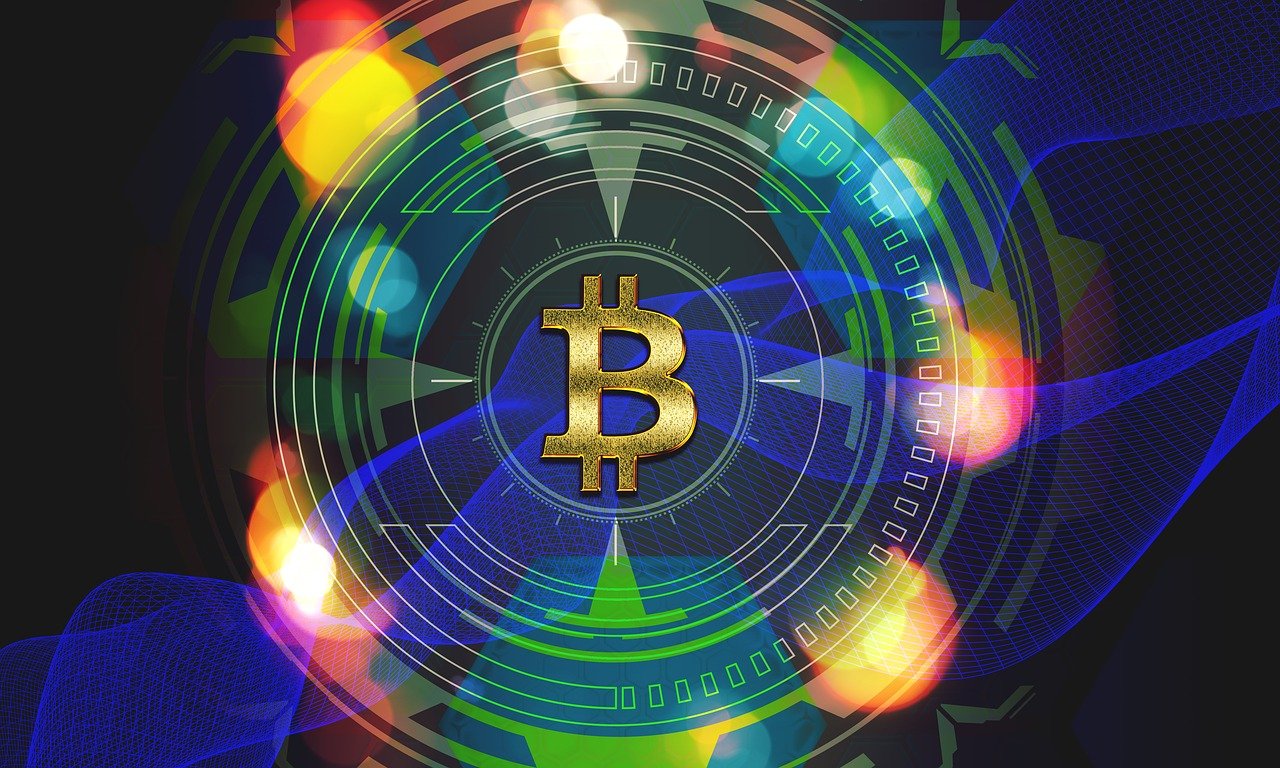 For now, this option is only available to customers in the United States and hopefully, the service will be expanded all over the world.

Following the announcement, the firm had revealed that it was soon going to make another announcement for the Bitcoin (BTC) enthusiasts. The largest electric car manufacturing company had revealed that it was going to launch a new service for the customers. With the help of the new service, the customers would be able to purchase Tesla cars with Bitcoin (BTC).

Elon Musk, who is now officially called the Technoking of Tesla made the announcement through his Twitter account. Musk has confirmed that they are confident that their development teams will be able to integrate the service within a month.

Therefore, the customers will be able to purchase Tesla vehicles using Bitcoin (BTC). Many are speculating that this move from Tesla would see its sales figure increase significantly.

Tesla has also updated its website page with the necessary details and information customers would need in order to deal in Bitcoin (BTC). Tesla’s website has shown a step-by-step process that the customers can follow in order to purchase the vehicles.

Musk also revealed that the company is also planning to lunch the same option for international customers. However, the service is still undergoing development phase and will be released for the citizens outside the US by the end of the year.

Musk has also confirmed that in order to accept payments in Bitcoin (BTC), Tesla will be adopting open and internal source software. The Tesla CEO also revealed that the company is already managing its own bitcoin node directly.

One of the analysts from an investment firm, Wedbush also talked about the recent move made by Tesla. The analyst “Daniel Ives” stated that they had never expected that Tesla would ever take the step of accepting Bitcoin (BTC) as a payment method this early.

The earlier they had expected Tesla to be offering this service was by the end of the second quarter of the current year.