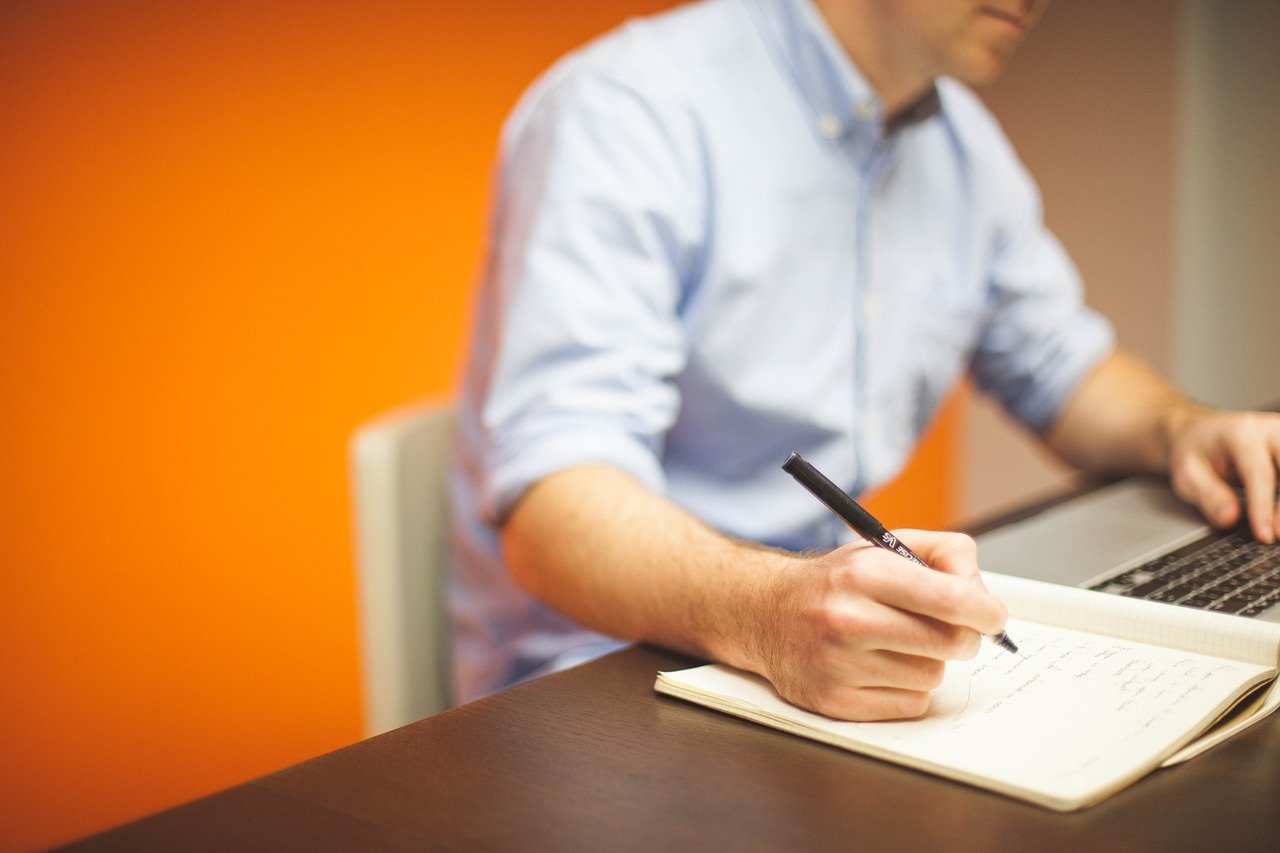 As per the latest reports, Masayoshi Son has made an announcement that comes as a bold statement and claims from Son’s end. Masayoshi Son is reportedly the Chief Executive at SoftBank, which is a tech conglomerate in Japan.

The reports suggest that Son has shared his intentions and the goal that he wants SoftBank to achieve in the upcoming years. Son has stated that he wants to become and be pronounced as the Rothschild of the 21st century.

Son made this statement during a meeting with the shareholders on Wednesday, June 23, 2021.

Masayoshi Son went on to talk about how people have reacted and have talked about his company. Many have come up to him in the past 3 to 4 years asking him about the SoftBank Group. They asked him what it was and what purpose was the group fulfilling at the end of the day.

Son stated to the shareholders that he is not just some typical or traditional investor. He cannot be compared to investors who are traditional or just simple. He stated that he wants to explain himself to the entire world, especially, the people who want to know who he is.

He stated that for people who want to know what the SoftBank Group is, it is a provider of capital for the revolution of information. He stated that his Group is providing capital to the businesses the same way Mayer Amschel Rothschild was doing in the past.

He stated that for those who are eager or want to know what the SoftBank Group is, this is the definition of our company and this is exactly how SoftBank Group would like to operate.

He stated that during the industrial era, it wasn’t just the Rothschild family that made a difference in the sector. There were different companies and even famous inventors, who revolutionized the world with their inventions. While talking about the inventors, he talked about James Watt, one of the pioneer inventors of the steam engine.