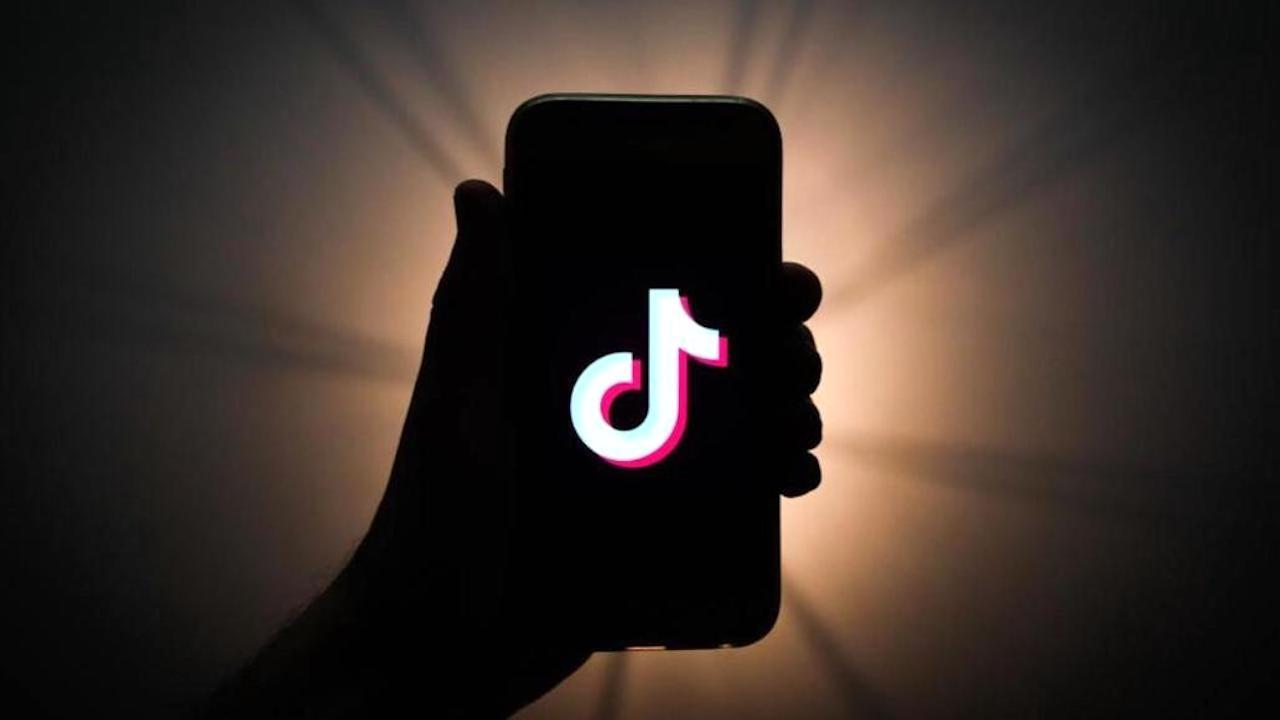 In the present time, if someone does a business and its viewership gains significant amount of recognition globally, there are very high chances of the business going worldwide, bringing in billions. The business no longer remains exclusive and gets enlisted into the world of national and geopolitical interests.

The same was the case with TikTok (popularly known as Douyin in China), which is an online video-sharing app owned by a Beijing-based company known as ByteDance that is an internet technology company. Worldwide, the app is known as TikTok where people (especially youngsters) from around the world make small videos or advertisements doing random acts or dances in order to get the attention of millions of viewers with 6-7 minute videos.

While the rest of the world considers TikTok an entertaining and interacting platform, the Government of America takes it as a threat towards the security of their country. The security and intelligence department of the United States of America have expressed their concern many times through social and public media. As per the Government officials, the app has been developed in order to penetrate the security protocols in order to gather sensitivity data that can be used to attack the sovereignty of the country.

This is the reason why the administration of United States’ current President (Donald Trump) has given a deadline to ByteDance to sell the U.S. operations of the TikTok app to a US based company.

This is where the war between two US-Technology giants; Microsoft & Oracle has begun. At the start, it was Microsoft that the TikTok officials went up to in order to finalize a deal but it went south and Oracle came into picture. This time, the people taking interest in the TikTok matter are confident that the deal may be struck between the two.

However, it has also been pointed out that it might be the American government putting pressure on the TikTok officials to strike a deal with Oracle as the software solution company was found to be supporting Donald Trump in the last US elections.

If the deal gets finalized, there are high speculations that the stock prices of the oracle may shoot up because of the ongoing talks and discussions that are taking place around this deal.