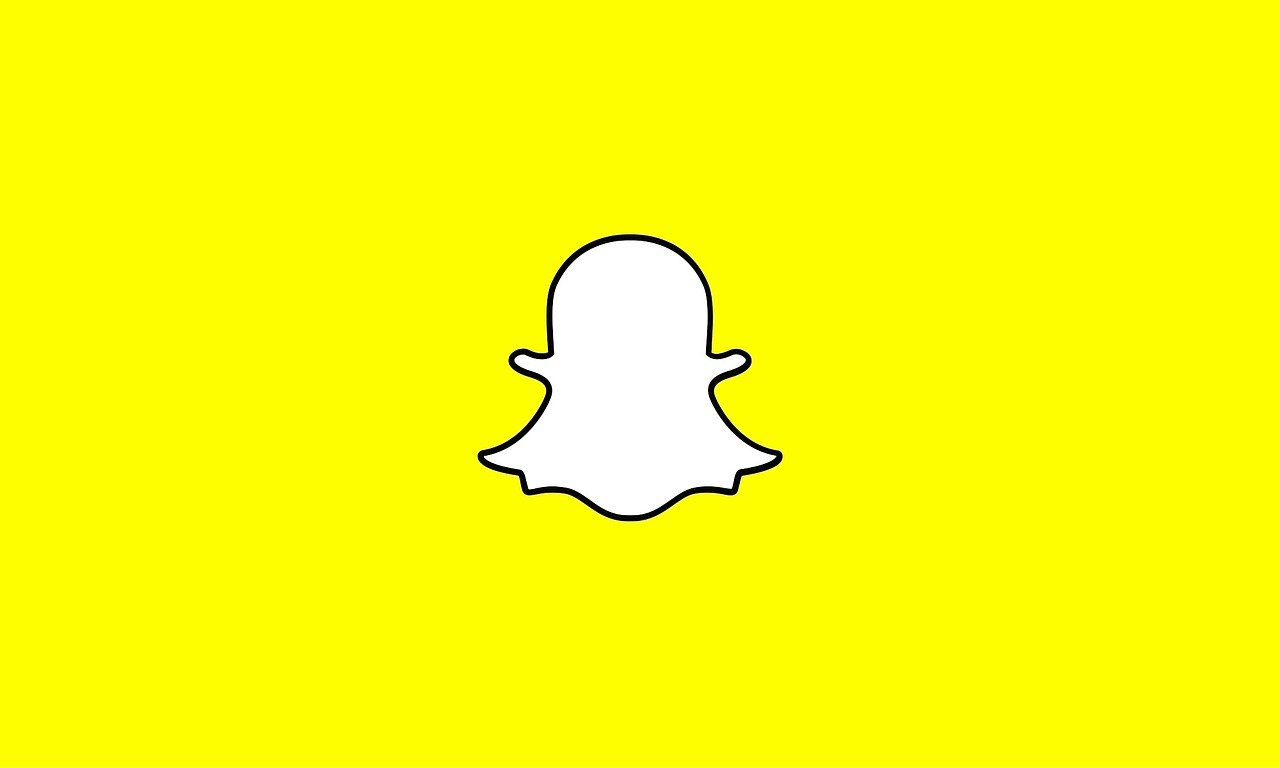 One of the world’s most prominent multimedia messaging applications “Snapchat” has recently dropped alarming news on Donald Trump supporters. On January 13, 2021, the officials of the Snapchat platform have announced that they have permanently banned the 45th President of the United States, Donald Trump.

It was just last week when the platform (Snapchat) had banned Donald Trump’s account on the platform. However, at the time of suspension, the responsible team at Snapchat announced that the suspension was indefinite. The platform had not made any final call on the decision and had stated that it was going to take some time to make the decision.

The firm had clearly announced that it was going to see exactly which decision would turn out to be in the firm’s better interest. After careful consideration of the situation, its impact, and its outcome on the matter, the firm has finally come up with the final answer. The officials of the Snapchat platform have announced that they have decided to permanently ban Donald Trump’s account.

While making an official announcement on banning Donald Trump’s account, the Snapchat officials also shared the key reasons for making the decision. The platform announced that it has made this decision for the safety of the public interests. Additionally, the American President has been spreading hate speech, misinformation, and is also provoking violence.

The platform announced that all of the actions being committed by the American President are against the platform’s policies and guidelines. These are the very reasons that the platform has decided to permanently ban Donald Trump’s account.

Since the beginning of the riots taking place at the capitol of the US, the social media platforms have been making constant efforts to limit as well as eliminate the inflammatory content. In addition to the content, the platforms are also banning/taking down any accounts that are trying to incident hatred and riots among the American people.