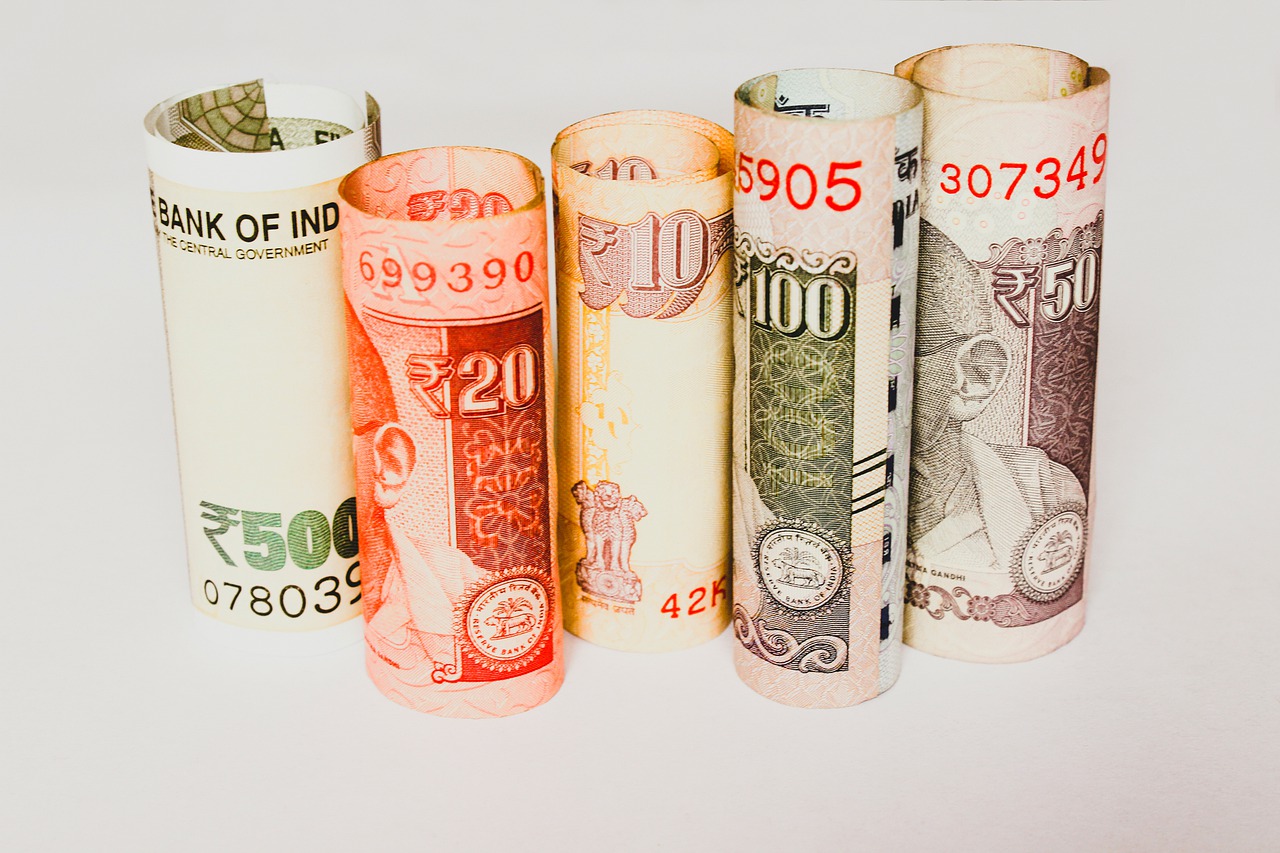 On Monday, the trade-exposed Asian currencies held firm, as data highlighted that the economic rebound in China from the pandemic had accelerated in the third quarter. This prompted the Yuan to surge to a fresh high against the dollar in the last one and a half years. As compared to a year earlier, there was a 4.9% increase in China’s gross domestic product from July to September. This was slower than the forecast by analysts, but much better than the second quarter. Accelerated retail sales and gains in industrial output had contributed to this increase. The GDP headline miss in China had first prompted the yuan, along with New Zealand and Australian dollars, to slip from session highs.

However, they had then rebounded on the opinion that the consumption data of the region was a harbinger of increased growth in the existing quarter. In the offshore market, China’s currency reached 6.6737 against the U.S. dollar, which is the strongest it has been since March. Last, it had climbed by 0.4%. In the last couple of months, yuan has taken advantage of hopes of a Democrat win in the scheduled U.S. presidential elections because Joe Biden is not considered a threat to relations between the two countries.

A risk-off mood helped the Nordic currencies gain some value and the lead was taken up by the Norwegian crown. There was a 0.8% increase in the crown, as opposed to the U.S. dollar, as it reached 9.3025. Against the euro, it climbed by 0.5% to settle at 10.9345. The Nookie could also have received help from stronger oil prices. According to market experts, commodity currencies are seeing some activity due to a general risk-on environment. Recently, there has been an increase in Nokkie short positions and a reversal of these could have pushed the currency higher.

The New Zealand dollar gained by 0.6% to trade at $0.6642 while the Australian dollar rose by 0.5% higher to reach $0.7114. Jacinda Ardern, the New Zealand prime minister won re-election on Saturday and delivered the biggest election victory that her center-left Labor Party had seen in half a century. According to market analysts, a majority in the parliament for the Labour Party is in favor of the Kiwi dollar because it reduces uncertainty and also makes governing pretty easy. Other analysts said that along with the renminbi and other commodity-related and Asian currencies should also continue to gain.

As compared to the rest of the world, the COVID-19 pandemic spread is quite contained in Asia and this points to much better performance. As far as the U.S. dollar is concerned, it was a bit weaker, even though it remained on top of its trading range. Investor concerns about the increase in the coronavirus cases continued to support the currency. There are also fading chances of any fiscal stimulus package before the presidential election, which is also looming ahead on November 3rd. This has created an air of uncertainty in the market, which affects the greenback.