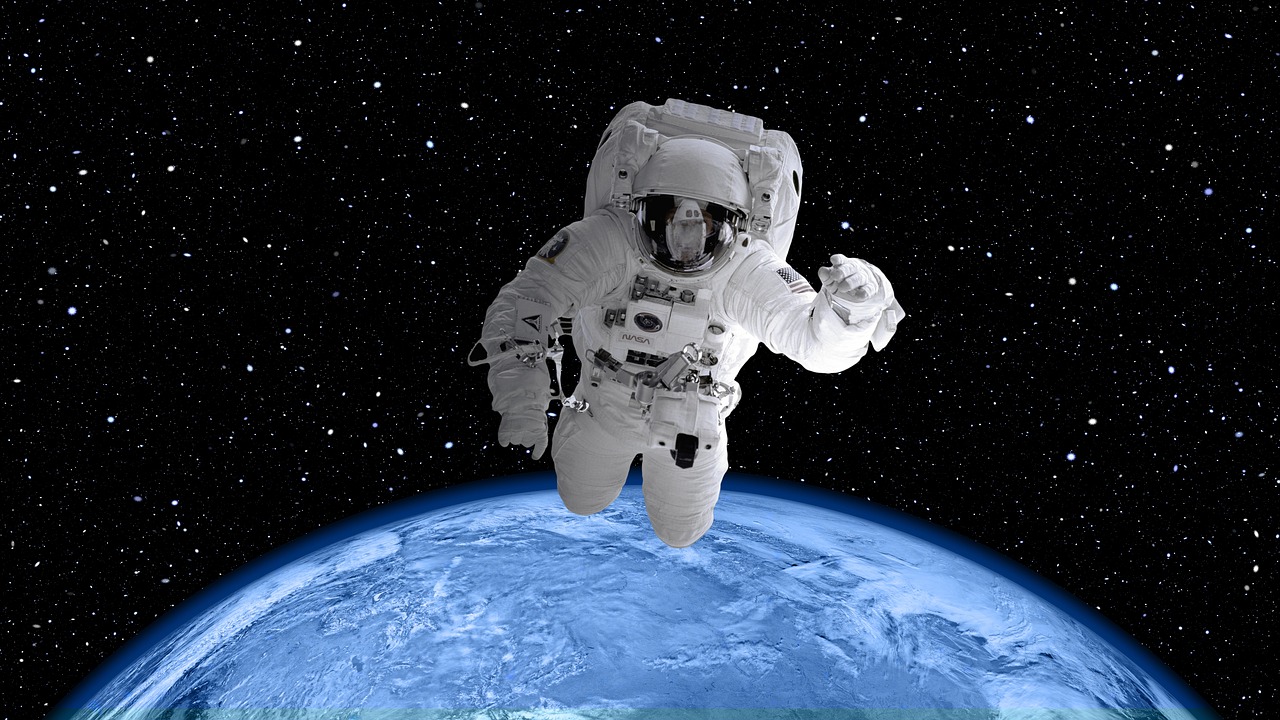 It has been almost two decades since SpaceX has been around its CEO, Elon Musk has very high hopes for his company. In a matter of 20 years, the company has achieved what was supposed impossible at one point.

However, Elon Musk has finally made it happen and the company’s performance is at the top level. While many space and technology companies want to go to Mars, Elon Musk had something else in mind. He has the vision to colonize mars and start the first civilization.

With his vision, Elon Musk has become a billionaire and now SpaceX is responsible for delivering hundreds of private satellites to earth’s orbit. The company has developed boosters that have the ability to land on their own instead of being completely disposed of once they have served their purpose.

It just happened recently when Elon Musk announced that he is planning to take a trip to space by 2023. However, there is one particular billionaire who has won the race versus Elon Musk of traveling to space. Just recently, the richest man on the planet, Jeff Bezos had expedited the process making huge developments to its Blue Origin space company.

It just happened recently when Jeff Bezos started endorsing several space startup companies to come and work with Blue Origin. The richest man on the planet wanted different minds to come together and introduce more developments in the company’s space programs.

According to the reports, Jeff Bezos is set to board the New Shepard rocket for the space mission. Jeff Bezos would reportedly be the first billionaire to go into space for his own space company’s mission.

Luckily, Blue Origin has Jeff Bezos as the founder of the company as he has found a way to even make money for the project. According to reports, Jeff Bezos had set up an auction for a seat in the spaceflight, which is the first-ever for Blue Origin.

The reports confirm that the seat would be right beside Jeff Bezos’s, meaning that the person would be traveling the space with the richest man in the world.

According to sources, the particular seat has already been auctioned off to a buyer who paid $28 million to travel into space and next to Jeff Bezos.

The reports reveal that the name of the bidder has not been confirmed so no details around that for now.