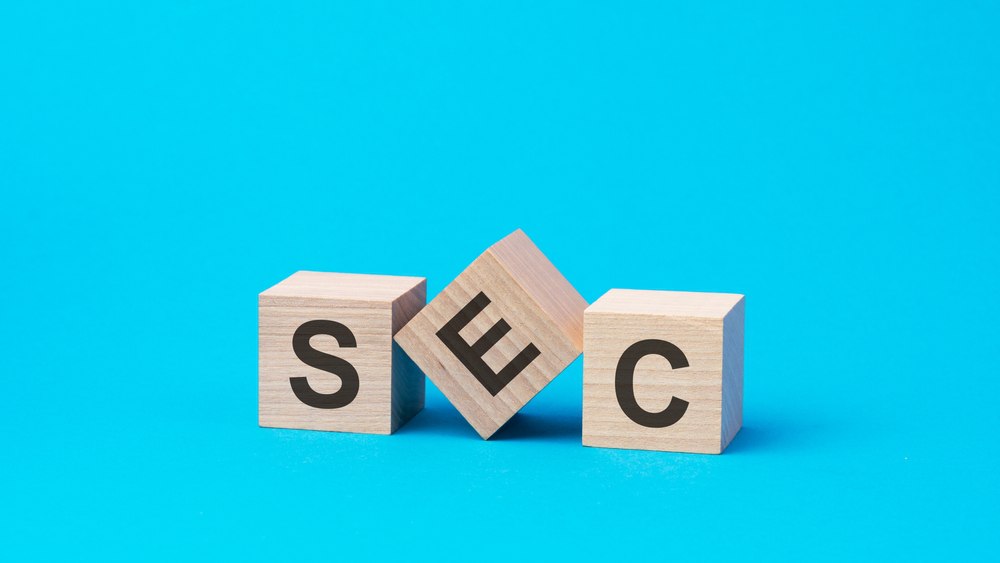 The SEC proclaimed the tokens as securities following a 62-page filed petition. The SEC’s stand has continued to attract crypto users’ attention, who believe the declaration could harm the space.

Lately, the U.S. commission has been bent on enforcing and regulating the digital asset space/industry. However, the latest action from the agency seems to have shown the height of its determination to enforce its laws.

A petition was made by the Federal commission over the alleged accusation of leaking a trading signal. The signal was alleged to predict and accumulate money and crypto assets and properties illegally.

The complaint accused a retired exchange platform manager, Coinbase, leaked out signals to his close friend and families. The manager would signal the next decision of Coinbase about listings crypto coins and assets.

The agency evaluated the petition before the announcement. This move predicts how the agency would regulate the crypto space/industry and enforce its rules. Although the declaration generated reactions, this is not the first security declaration.

However, this declaration didn’t involve a crypto company or issuer argument. The cryptocurrencies were declared securities even before they were listed.

The commission has failed to make further announcements regarding the assertion and case. The only information we could get from an official was that the leaking signal case is still under strict investigation.

However, this may be a warning from the commission that any platforms caught in such action may have to face the same judgment. The SEC has kept people in the dark regarding its final decision. Digital exchange platforms may be prosecuted for listing securities.

According to experts, the crypto exchanges may be slammed with lawsuits by the agency. A  commissioner named Caroline Pham stated about the ruling that “this is an example of how policy framework will be implemented and enforced.”

However, a renowned lawyer, G. Jason, revealed that the federal agency would not prosecute the crypto companies and exchanges. On the claims that they didn’t partake in the signal issues.

The commission stated that the 9 cryptocurrencies should undergo the Howey test for proper acknowledgment. The SEC accused the cryptocurrency firms of tricking people into investing in them on the claims that their prospective money/assets would be increased.

Following the assertion made by the federal agency, the exchange platform, Coinbase, has replied to the claims. Coinbase refuted that cryptocurrencies were not securities.

They stated that the crypto firms were void of scams or fraud allegations. The Federal commission’s claim was a mere disturbance and abuse of constitutional law.

However, the exchange has also filed another suit against the Federal agency. The suit demanded that the SEC describe how the constitutional security law correlates with cryptocurrency.

“The federal security law does not correlate with digital assets and properties. Enforcement of such laws in the crypto or digital space will keep causing problems”.