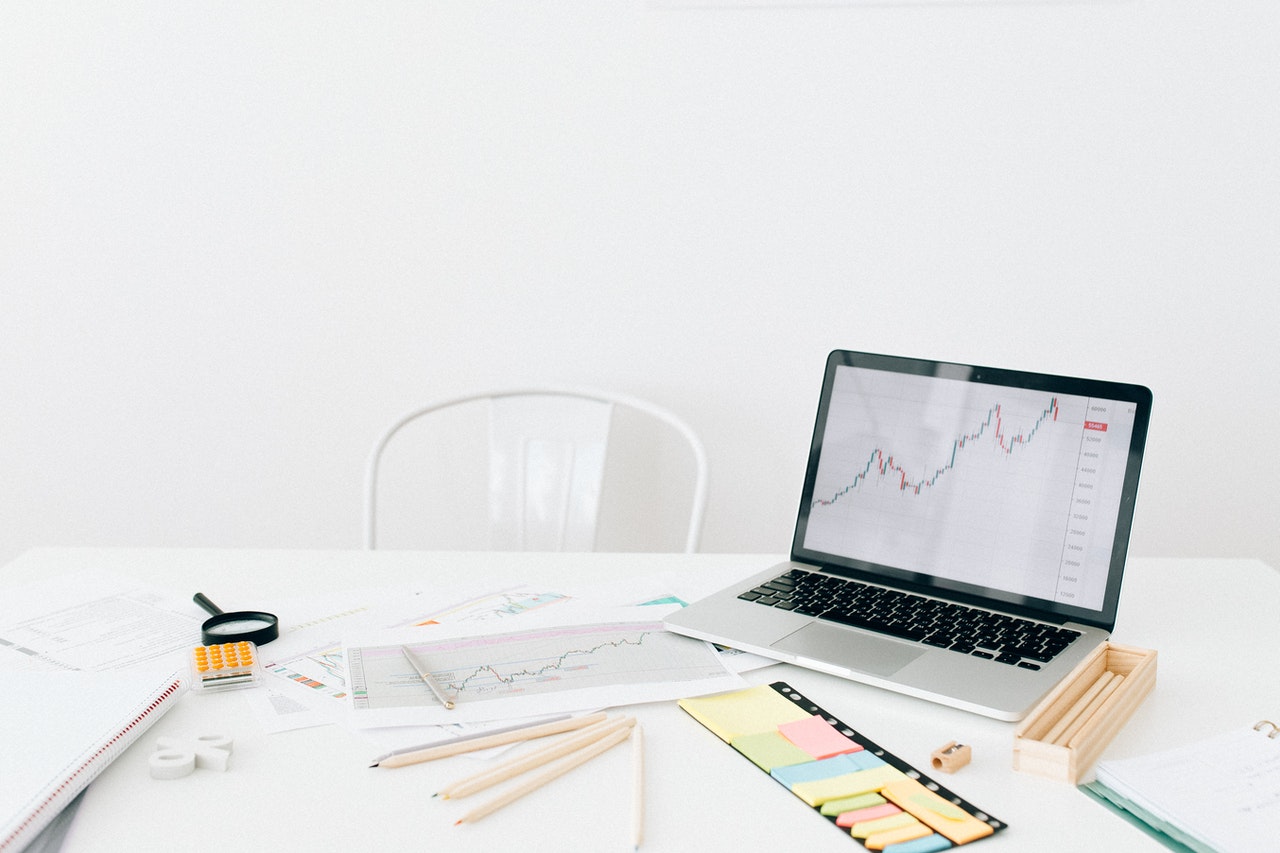 In the list of companies making huge moves in the stock markets, United States Steel is the first company demonstrating a significant rise in share prices. The reports reveal that the company has experienced a 6% increase in the premarket trading action. The steel producing giant experienced the rise after making an announcement about its program for stock repurchase. In the announcement, the company has revealed that it is going to carry out a stock repurchase of $300 million worth of stocks.

Gilead Sciences comes next in the list has experienced a 2% drop in premarket trading. Surprisingly, the stock prices for the biotech company experienced a fall even after sharing its better than expected earnings report for the third quarter of 2021. In the earnings report, Gilead Sciences revealed that it generated earnings worth $2.65 per share. On the other hand, the Refinitiv analysts had predicted that the company would hit estimates worth $1.75 per share.

Even when it comes to revenues, the company reported higher figures than the ones predicted by both Refinitiv and the Wall Street analysts. Gilead Sciences reported that it was due to the high demand in the sales for antiviral treatment for COVID-19. However, the company revealed that it has recorded record low sales for HIV drugs in the respective quarter.

Next on the list is Comcast that has experienced a 3% increase in the premarket trading action. The company experienced the rise after sharing promising earnings for the third quarter of 2021. In the report, the parent company of CNBC and NBCUniversal revealed that it had generated earnings worth 87 cents per share in the respective quarter of 2021. However, the estimations made by the analysts at Comcast were set to 75 cents per share.

Comcast claimed that the rise in its share prices was due to the rise in the revenue from the sale of broadband and cable.

Caterpillar is next on the list that has reportedly experienced a rise in share prices. According to reports, the share prices for Caterpillar experienced a 2.5% surge in the premarket trading action. The company recorded a rise after sharing its third-quarterly earnings for the year 2021. In the report, CAT claimed that it successfully surpassed the estimations made by the analysts.

The company reported that the adjusted earnings it generated were worth $2.66 per share. However, the consensus set by the analysts for the respective quarter was $2.20 per share. The heavy equipment maker has claimed that it is due to the construction industry’s elevation in demand that has led to a significant rise in earnings.