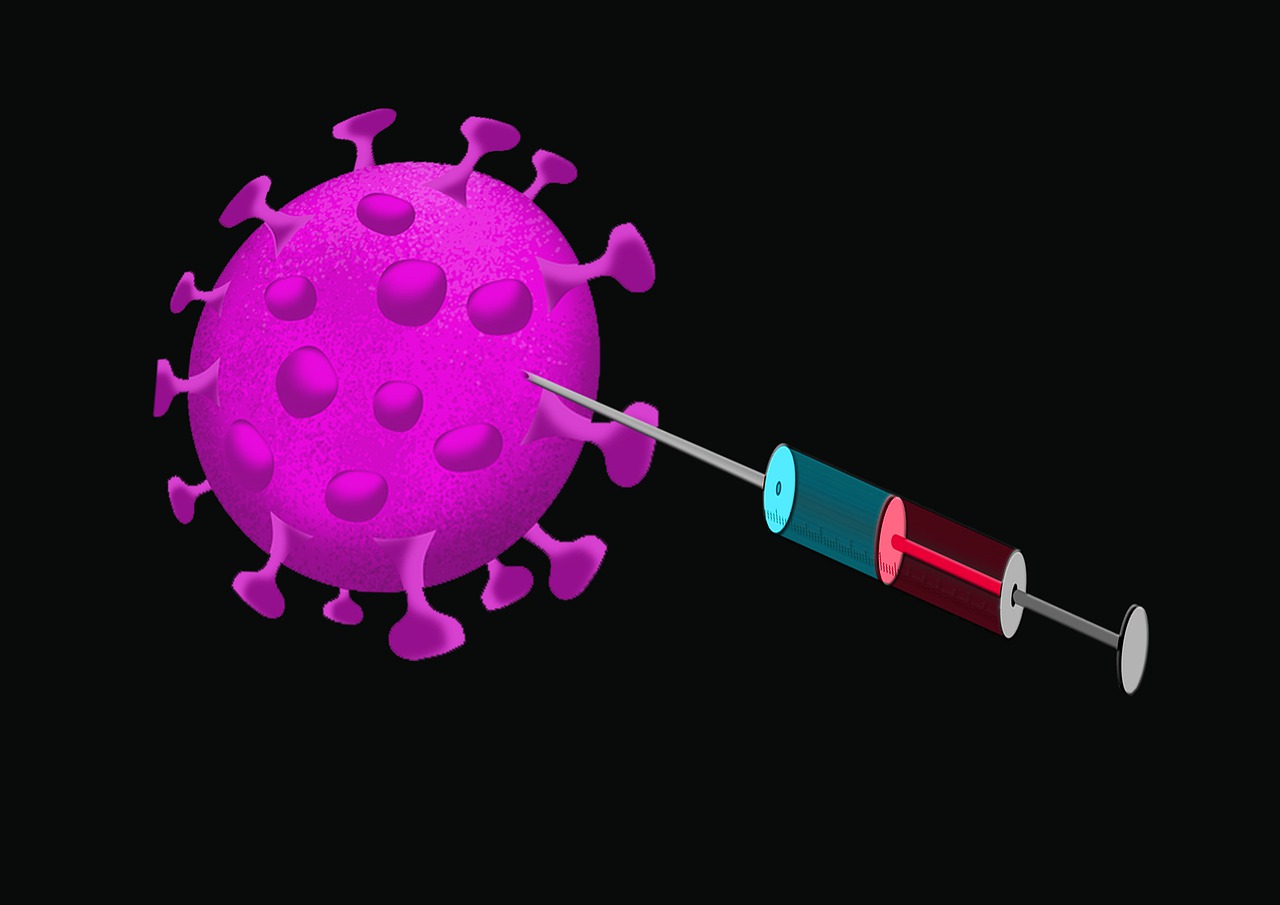 On Tuesday, the euro climbed against the dollar, as it was boosted by optimism due to another coronavirus vaccine. Meanwhile, China’s offshore yuan reached its highest level against the U.S. dollar, which it had last hit in June 2018. However, there was a decline in Europe’s shared currency against a broadly stronger pound. The latter had gained due to media reports that a post-Brexit trade agreement could be signed by Britain with the European Union, as early as next week. Moderna, the U.S.-based drug maker, became the second firm in a week to share positive results from clinical trials of a coronavirus vaccine, which is deemed as necessary for eradicating the pandemic.

Last week, the dollar had risen against the safe-haven Swiss franc and yen due to positive progress in vaccine testing. On Tuesday, some of these moves saw a reversal, as the yen was able to gain back ground on the US dollar. The global optimism provided enough support to the euro/dollar currency pair. Analysts said that considering the challenges imminent in Europe, with a second lockdown already initiated, it is understood that the euro will not lead a rally against the greenback. However, the decline in the U.S. dollar itself is broad enough to help the euro stay at $1.1920.

The euro was last trading higher by 0.2% against the dollar at $1.18715. As far as Sterling is concerned, it was 0.14% higher against the US dollar at $1.3218 and had also climbed to 89.78 pence against the euro. The greenback had declined by 0.3% and had reached 104.30 yen. Dollar investors were looking forward to the release of data on U.S. industrial production and retail sales later on Tuesday for gauging the progress of economic recovery. However, the response of policymakers to a record number of COVID-19 cases, deaths and hospitalizations in a number of U.S. states is probably going to remain important.

The dollar index stood at 92.431 pence against a basket of major currencies, which is at its lowest in a week. There is also a surge in coronavirus infections in Europe, Britain and Japan, which has further confused the economic outlook. The Australian dollar also went up against the US dollar, while the New Zealand dollar declined after it reached its strongest level in more than a year, as investors cut back their bets for further reduction in the interest rates. Minutes from the recent policy meeting by the Reserve Bank of Australia showed that the central bank was give yet more stimulus if required, after they had already cut interest rates to record lows.

Since June 2018, the onshore yuan has reached its highest level against the U.S. dollar. It is trading at 6.5461 as the Chinese currency is being supported by positive economic data. The announcement of two effective coronavirus vaccines have taken the markets by a storm, but there will be adjustments because it will take time for the vaccines to be manufactured and then delivered to different countries.