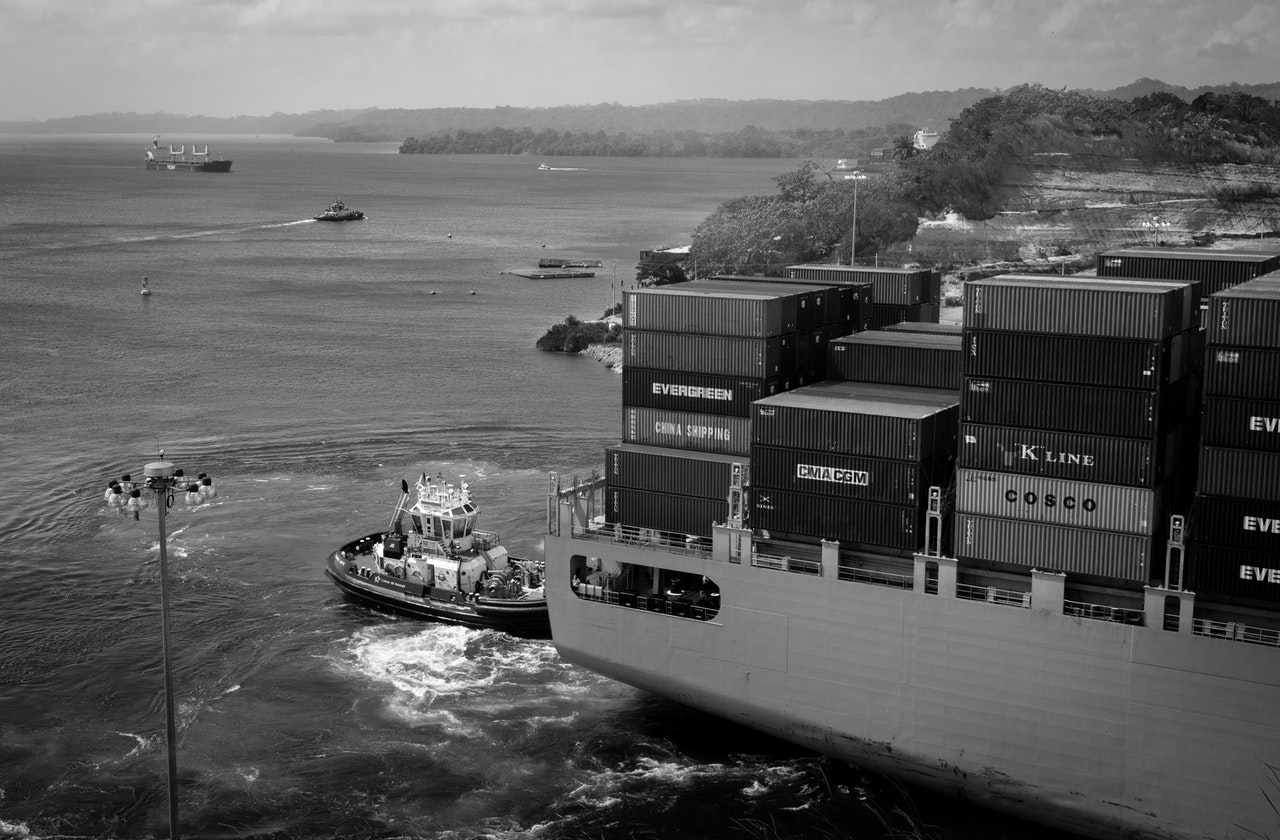 As per the latest reports, Xpeng, one of the major Chinese electric car manufacturing companies has made an announcement. The company has announced that as of Tuesday, August 24, 2021, it has started shipping its vehicles outside of China.

The US Stock Exchange-listed company had always wanted to expand its services internationally. With its first shipment into Europe, the company has achieved this goal. Now, the company is aiming to establish a stable and recurring chain supply for the European region.

The sources have confirmed that initially, the shipment to the European region by Xpeng would be carried out from Guangzhou, a southern city in China. These shipments will then find their way to the ports of Norway, from where the distribution process will take place.

According to the executives of Xpeng, this is the first-ever time that Xpeng has carried out an international shipment. There has never been a single shipment of its flagship sedan in the outer parts of China. Now, the company is ready to start shipping its vehicles outside of the country as it is ready to meet international requirements.

Outside of China, Norway has emerged as the first international market for Xpeng. Xpeng has revealed that along with the P7 sedans, they have also shipped some G3 SUVs to special customers in Norway.

At present, Norway is one of the fast-growing countries in terms of environment-friendly vehicles. In 2020, it was revealed that 54% of the overall new vehicles running in Norway were electric. This means that the country is constantly making a shift from fuel-engine vehicles to all-electric vehicles.

This data has been gathered and made official by the government of Norway itself. This is the reason why the electric car companies want to strengthen their market and grounds in the country.

Apart from Xpeng, another Chinese electric car manufacturing company Nio is also planning to start its international supply chain through Norway. The company has announced that it is going to deliver its first international shipment to Norway by the end of 2021.

Now that these companies have started making international movies and are setting up their markets in these regions, they will definitely compete with Tesla. This would mean that their stock prices are definitely going to experience a spike with their presence being felt internationally.