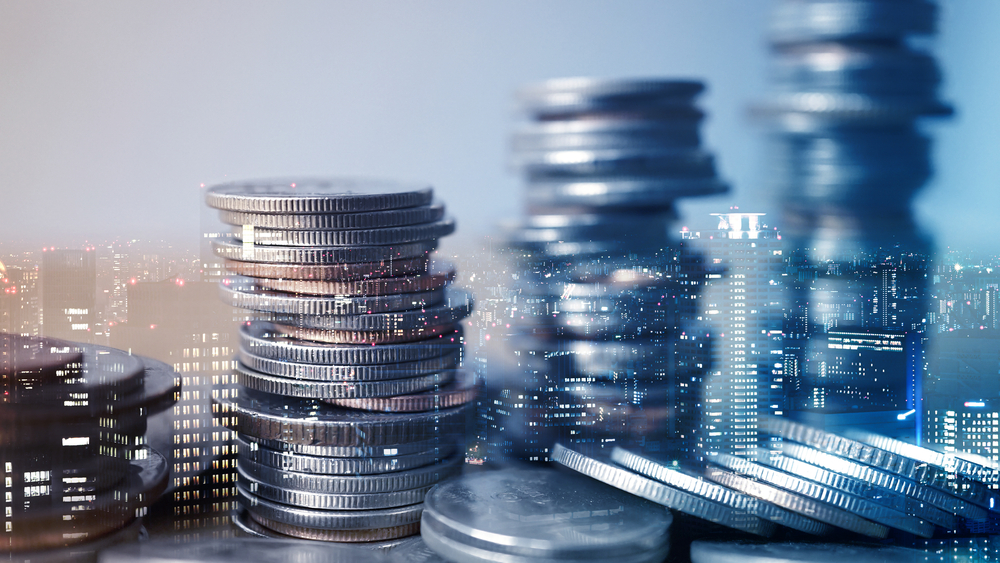 Since the collapse of LUNA and UST tokens of Terra, the authorities in South Korea have been delving into the case as well as scrutinizing the businesses linked to Terra. The new development in this regard is the seizure of up to $92M (nearly 120 billion worth in won) in funds related to the former chief executive officers of Kernel Labs (the affiliate company of Terraform Labs).

As reported by the Korea Economic Daily, it was decided by the Seoul Southern District Court that it would halt the property possessed by the seven people engaged in making yields from trading LUNA tokens which were pre-issued.

The Seoul Southern District Court mentioned that Kim Hyun-Joong (the CEO of Kernel Labs) has a significant position among those who took the most benefit out of Terra as well as gambling on the sales.

The executive, in the words of the authorities, has illegitimately acquired a minimum of 79 billion won (almost $61M). The person effectively carried out several purchases of real estate last year in South Korea. In November, Kim obtained a building based in Gangnam-gu.

The respective place is considered the most lavished zone in Seoul. He paid up to 35B won (approximately $27 million) to purchase the property.

In addition to this, in June, he acquired a flat in Seongdong-gu and recompensed a minimum of 9B won (equaling $7 million). With further progress in the investigation, he was restricted from getting out of the country.

It is noteworthy that while Kernel Labs CEO is residing in South Korea currently, the authorities of the country are searching for Do Kwon (the notorious founder and CEO of Terraform Labs).

Only a few months back, he quit Singapore. In September this year, the government of South Korea terminated the validity of his passport. After that, a red notice was released by Interpol announcing that he and his 5 collaborators were wanted across the globe by worldwide law enforcement.

Some of the most recent reports brought to the front the perspective of prosecutors in South Korea who consider that his current residence is in Serbia as a fugitive.

Some reports have also pointed out that he intends to cooperate with the Serbian authorities. Nonetheless, it is not probable that the South Korean Authorities will have a legal way for Do Kwon’s extradition from Serbian jurisdiction as Serbia does not come in the country’s contract of bilateral extradition in which thirty-one countries are included.

Though the Ministry of Justice in South Korea keeps appealing for investigative help from the authorities in Serbia, Do Kwon asserts not to be on the run.

He specified to be open to having a dialogue with the relevant authorities. Especially, the precise factor causing the collapse of LUNA and TerraUSD is yet ambiguous. Thus, it is very difficult to anticipate the complete duration of the investigation.

Authorities Attempt to Get to the Causes and Penalize Terra Culprits

The crash has been the largest contagion in the crypto industry this year. Several people got engaged with it and the authorities in South Korea are making great efforts to get to the reasons as well as to penalize the involved people.

At present, Sam Bankman-Fried – the bankrupt crypto exchange FTX as well as its affiliate trading firm Alameda Research’s founder – is additionally being investigated by the US prosecutors.