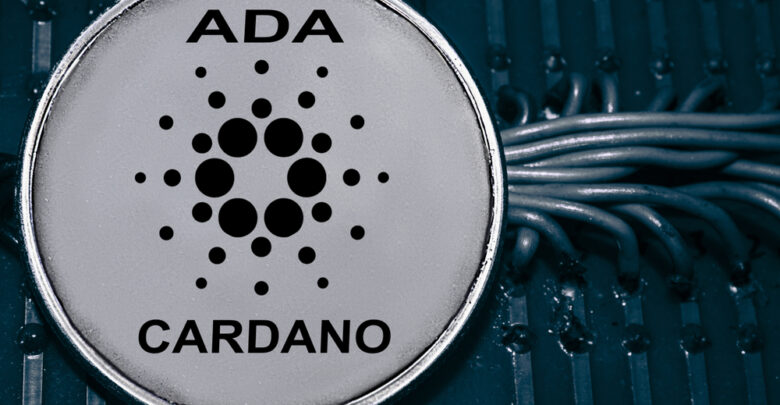 The Vasil hard fork upgrade on the Cardano test nest has been announced and postponed several times. The upgrade was supposed to happen on the 29th of June before it got shifted to the end of July.

However, a few days after the set date, the blockchain developer team announced an indefinite postponement.

Following mixed reactions trailing the Vasil network hard fork delay, Cardano founder, has explained the reason behind the delay. Earlier today, via a live stream, Hoskinson Charles made some brief comments regarding the upgrade postponement.

Charles stated that unforeseen bugs keep popping out on the network, all of which are to be fixed before the upgrade embarkment. Once the bug issues are discovered they have to be fixed, which may cost up to days and months.

“After the situation is verified and fixed, we have to test and feature the problem again, which may have to be done for the whole pipeline. During the testing stage, you may discover new issues which must be fixed, these are the reasons behind the postponements”.

Touch-basing with the ADA developer team technical manager, Kevin Hammond, revealed that the delay is indefinite for the main time. After a few weeks, the new date for the event will be announced soon, which will be followed.  Once the testing process and bugs are resolved the upgrade would fall in smoothly.

Cardano blockchain users and clients will have to be patient with the developer team and the company. Once all the necessary proceedings are set the upgrade would take place immediately.

During the live stream announcement, Charles stated that the time of delay is over, and the Vasil upgrade will come to reality soon. The Input-Output Global (IOG) team has released the node version v.1.35.0 ready for development.

However, some bugs were discovered in the version which caused the team to settle for the 1.35.1 and 1.35.2 node versions. Although both versions still seem incapable of the hard fork upgrade, 1.35.3 still happens to be the best node.

Charles stated that the team is well aware that the bug issues may surface again. The teams are currently testing the nodes to avoid problems that may later surface.

The Vasil Hard fork upgrade was meant to improve efficiency, scalability, and interoperability on the Cardano POS blockchain network.

Dapp’s efficiency will also be increased and block propagation via the diffusion pipeline feature. The ADA developer team technical manager, Kevin Hammond revealed that the delay is a move to make the blockchain better. He stated then developers are getting features, and other necessary things ready for the upgrade.