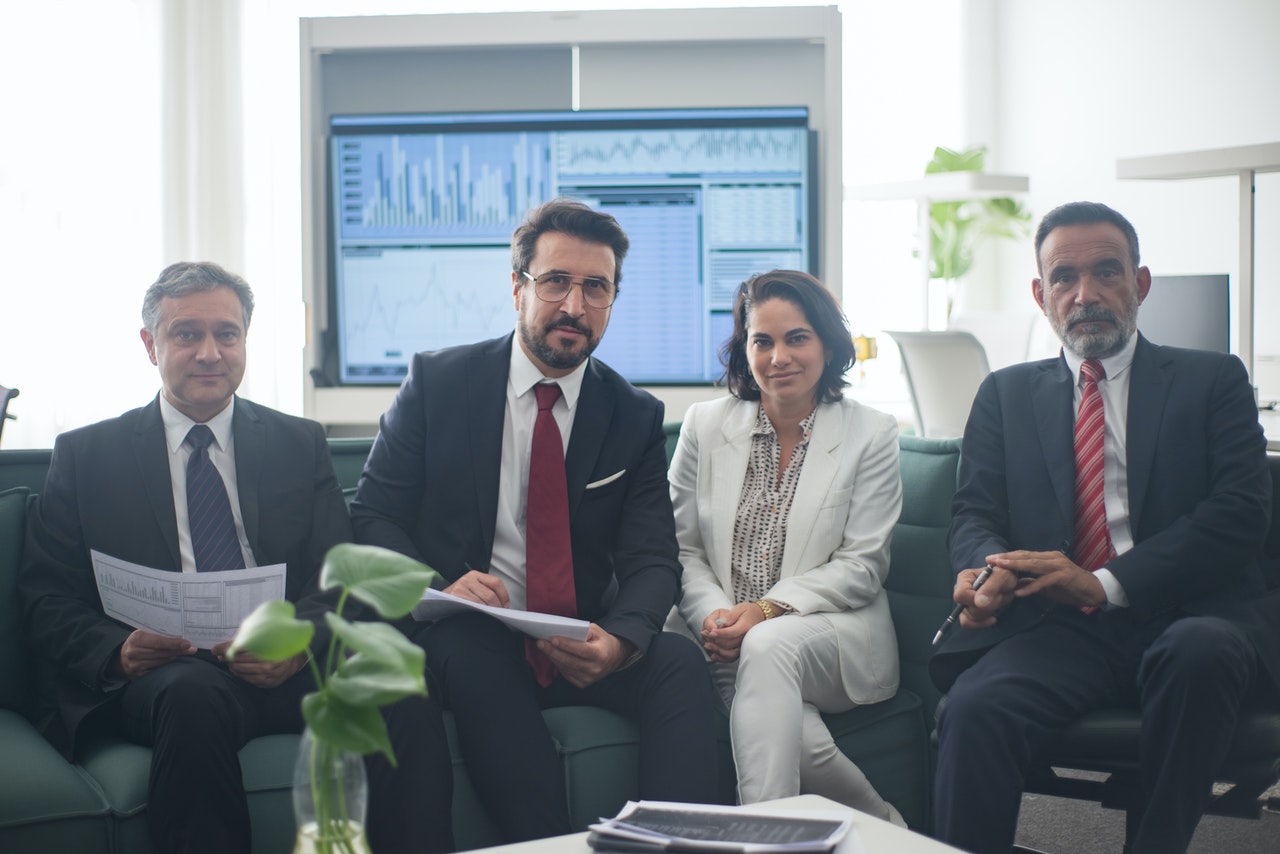 Amazon has reportedly made yet another announcement that is going to prove very beneficial for the company. The e-commerce giant has announced that it is planning to add more employees under its flagship. According to sources, Amazon is aiming to bring in 125,000 more employees from all over the United States.

As the pandemic is now over and things are getting back to normal, there is an abundance of jobs in the market, especially in the labor market. This means that the workers have several options to look for better jobs with better benefits.

Companies aiming to hire most of the employees as demand and production grow higher are offering attractive salaries and benefits to the employees. This is the reason Amazon has decided to make a move before the number of people looking for jobs becomes scarce in the country.

Prior to the announcement of hiring 125,000 employees, Amazon had made a similar kind of announcement at the beginning of September. In the announcement, Amazon revealed that it was planning to hire around 40,000 people for its technical and corporate sectors.

At present, the starting pay offered by Amazon is $15 per hour. However, the as situation is very critical and workers are scarce, Amazon has announced that some areas will also be eligible for signing bonuses. The e-commerce giant has announced that some employees will be given $3,000 in the form of a signing bonus. Amazon has also revealed that to some workers, it will be offering higher than $15 per hour and it would offer some workers up to $22.50 per hour.

Since the beginning of 2021, Amazon has been involved in several business expansions. The e-commerce giant has recently opened up its supermarkets in different states of the United States. Just recently, Amazon has announced that it will be launching its own televisions.

According to market analysts and observers, the launch of new products and business expansion would help Amazon increase its share prices.