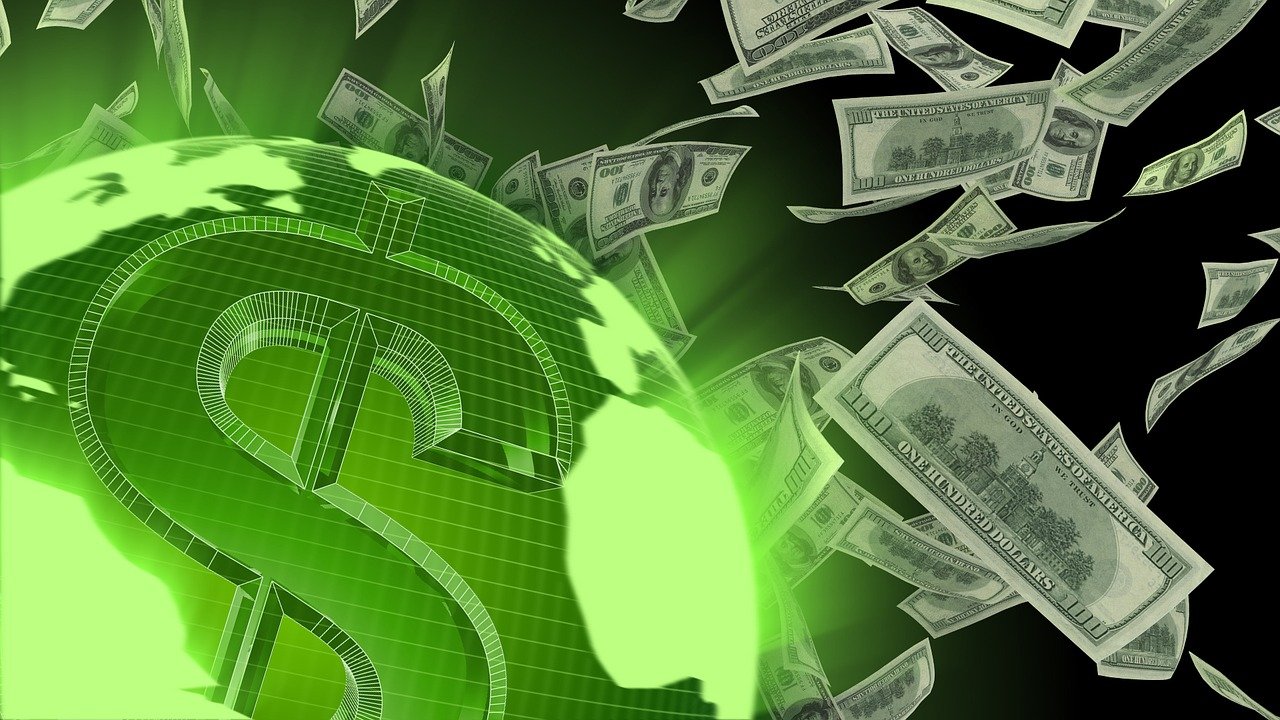 On Friday, Asian markets were changed little, as a stimulus deal in the U.S. remained out of reach and investors were waiting for fresh data on U.S. employment in order to assess the economic toll that had occurred due to the coronavirus pandemic. The fourth quarter was kicked off by the U.S. markets closing higher whereas the dollar sank on Thursday, as investors continued to keep track of stimulus discussions throughout the day. There was a lot of attention diverted towards the Labor Department’s September employment report, after new layoff announcements were made from the likes of Goldman Sachs and Disney.

The Nikkei 225 index in Japan recovered a bit and was 0.35% higher as normal trading was resumed on the Tokyo Stock Exchange after the third-largest equity market came to a standstill due to its worst-ever outage. Outside of Japane, there was a 0.1% decline in the MSCI’s broadest index of shares in the Asia-Pacific. Likewise, there was slippage of 0.7% in the benchmark S&P/ASX 200 index in Australia. As far as the United States is concerned, an additional stimulus package for the economy remained out of reach, despite numerous efforts made by Washington negotiators to make it happen.

Nany Pelosi, the House Speaker, spoke to reporters after a day of negotiation and said that they were not expecting to reach an agreement imminently with the Trump administration. At this point, it is unclear if something can be done by policymakers before the presidential elections on November 3rd. According to new data, consumer spending in the U.S. was still going up in August, but the momentum was slowing down because more and more unemployment benefits are drying up. The economic toll could get worse if policymakers are unable to come to an agreement regarding additional support.

Analysts said that any recovery made in personal spending would either slow down or may experience a reversal, if disposal incomes continue to decline. The stalemate in regard to the additional fiscal stimulus shows that additional payments to households by the government are unlikely at this point. There was a 0.13% increase in the Dow Jones Industrial Average, a 1.42% increase in the Nasdaq Composite and a gain of 0.53% in the S&P 500. Talks of a stimulus pushed the value of the dollar to a one-week low, against a basket of prominent currencies. The Canadian, New Zealand, Australian dollars, along with the Chinese yuan all made gains against the greenback.

There was a 0.1% decline in the dollar index, which was about 93.722. There was an increase in Gold after it experienced its worst month since November 2016, whereas the price of oil continued to decline, adding to a drop of 10% in September. There was a more than 3% decline in oil prices because the demand outlook was dampened by the number of growing coronavirus cases all around the globe. Prices were also pressured by the increase in member output last month by the Organization of the Petroleum Exporting Countries.